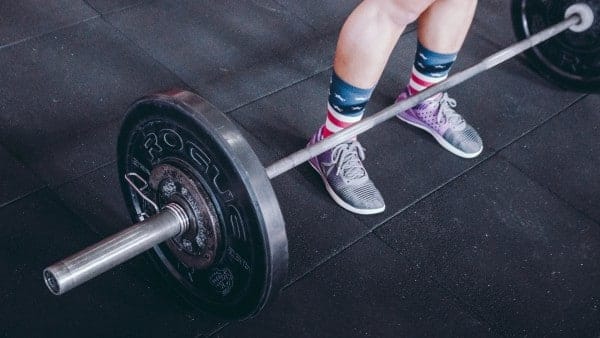 I made it to the last interview.

Now, upon reading that sentence, you’d probably think “oh, that sounds like a good thing!”, when it actually was a total fucking nightmare. I’d hoped to get a position by the first or second call, but here was pretty much my last chance.

Turns out I didn’t get it. The first interviewer (with an internship description I hated even more) had someone drop out and offered it to me. In which I panicked for a week, lost 3 pounds and cried a lot in my backyard until I finally backed out.

To my surprise, I felt better. I didn’t know what the fuck I was gonna do now. Everyone told me I was crazy.

In the past years I’ve learned more about following my gut than any person in their early 20’s should ever have to deal with. I’ve learned that the overwhelming sense of dread when making a decision (in other words, feeling like I’m going to lay down and die) is not a good sign.

And yet, I’ve always been encouraged to go against my gut.

I have a lot of friends right now doing things that make no sense for them. They say they’re happy, but they’re very much miserable. And hey, I’m no walk in the park every day either, but at least I’m living as authentically as I can.

I’ll never forget the friend who told me she was “going where the money was”. I was stunned. Stunned that you could work in something, not because you feel a drawn to it, but because it’ll get your bank account a little further.

She’ll be training 2–3 years of her life for a paycheck. Hell, she’s probably doing it already as we lost touch a while ago. But she’s always been training to do something she never really wanted to do.

Her parents trained her to do well in school.

Her friends trained her to value money and boys.

Her world trained her to sacrifice herself for a bigger house.

So I have to wonder to myself when the bottom will fall out. When suddenly the facade of a person she’s trying to be goes fucking splat and she realizes her life wasn’t built upon her own interests, but the interests of everyone around her.

I guess that kinda life scares me. That feeling really scares me. So I’m running a marathon. Away from a societal fabrication. Away from some imaginary symbol of success everyone dreamed up. And instead, a sprint towards the real me.