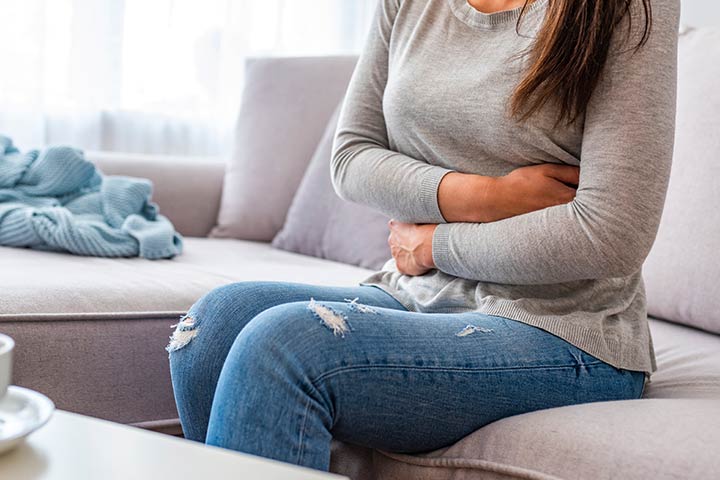 There’s something about a woman’s period that is predictable yet uncertain at the same time. Predictable? Because once a woman hits puberty, she is supposed to get them on a regular, often monthly basis. However, what’s uncertain about it is its frequency, intensity, or the exact date it might occur. My first periods had begun when I was barely 10. I abhorred it from that very moment since I had a severe cramping pain on the first day of my first period. This lasted for about 3 days before slowly decreasing in intensity. After three successful periods, I got a hang of how my body reacted to menstruation. I knew that the flow would be intense on the first two days and then slow down considerably. It would also be accompanied by intense cramping around my mid-to-lower back. 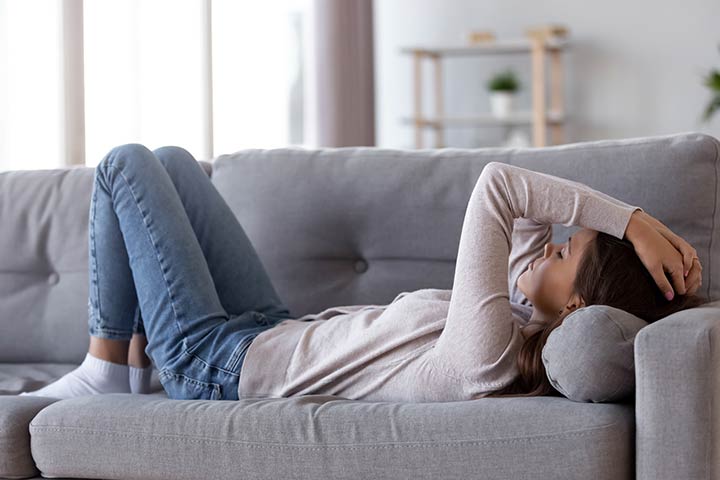 With time, I found a hack for all the period cramping that I experienced every month. A painkiller on the first day would do the simple trick. That aside, there was nothing to complain about my periods. They were a 28-cycle that hit bang on time each month, which was only 2 days earlier than the last one. Intense first days were followed by inconsequential five days of spotting. This continued even after being told that the entire cycle would go for a toss after a certain age and marriage. To be honest, my periods continued to remain reliable post marriage too. And then came the ‘good news’ – I was expecting our first baby. My entire pregnancy was non-eventful except for the regular pregnancy symptoms. However, soon after delivery, I was informed that my periods might change. At that moment, though, I could think of nothing else beyond my baby. 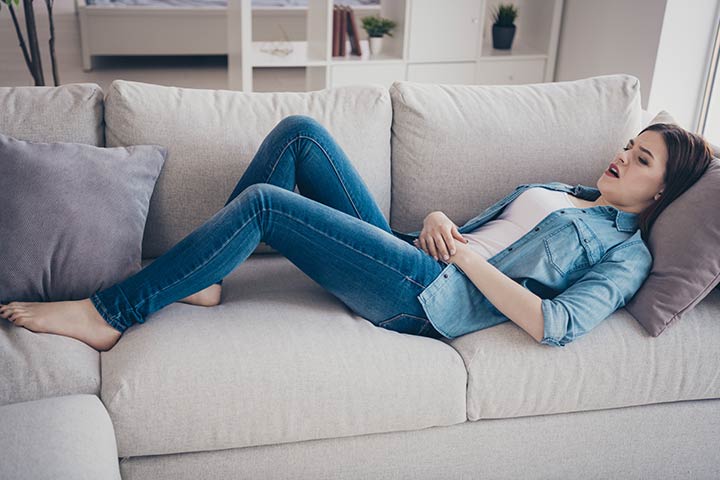 Soon after, my periods didn’t occur for a good six months thanks to my breastfeeding sessions. After a while, I had started my baby on solids and gradually weaned off breastfeeding. That’s when I was hit with a bolt from the blue – or that’s what I’d like to call it! The first signs of my periods starting again when I found myself spotting one morning. Being out of painkillers that day, I decided I’ll bear the pain out. After all, I had weathered the more intense labor pains. But, lo and behold! My body decides to relocate my menstrual pain to a new destination! Instead of my usual back pain, I started experiencing pain near my lady bits and around the pelvic area. The first day was so debilitating that it was difficult for me to stand. I could feel my lady bits getting heavy. My immediate reaction was to lie down and raise my legs with pillows stashed underneath them. It helped! Once the pain receded and I was able to move around normally, I booked an appointment with my doctor. 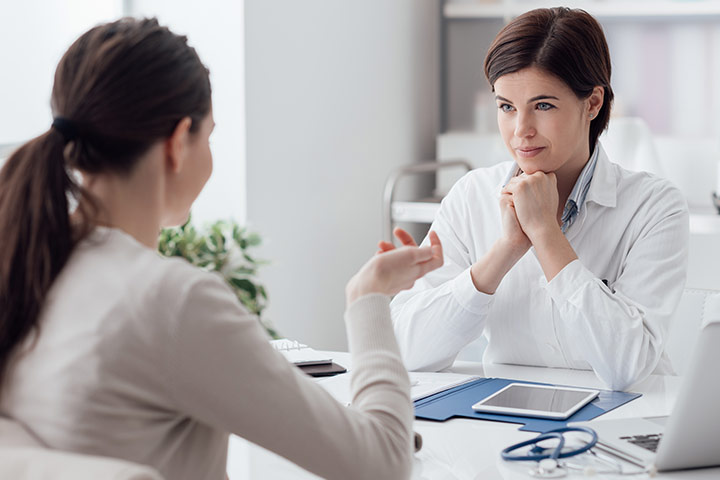 During my visit, after discussing my problem, my OB/GYN asked me to get some exams done to rule out any serious possibilities. She asked me if I had experienced this pain in the past or during any other time apart from my periods. I told her that it was indeed the first time I was experiencing such pain during my periods instead of the regular one that I was so used to before my pregnancy. I described to her that the pain seemed like an intense pressure around my pelvic area right down to the lady bits. It was quite similar to something I felt at the fag end of my pregnancy, just days before my delivery. That’s when the doctor said that our periods do tend to change after pregnancy. She told me that after conducting the relevant exams and our discussion, she was able to conclude that it was indeed period-related cramping. Just that the area of pressure and cramps had changed; something pregnancy is very much capable of bringing about as your anatomy does tend to change quite a bit once you’ve delivered a baby!

It took me some time to wrap this fact around my head – my anatomy has changed? Just like that? But then, pushing a living, breathing tiny human being through your birth canal is bound to come with some change, isn’t it?