This debut film made by a first-time director from India, Balakrishna P. Subbiah, called The Lone Wolf, is creating a flutter and forcing a debate in certain across communities in the United States, post the tragic Sri Lankan bombings.

It has been picked up for sales directly by Little House Studio Films based in Beverly Hills, California, and will be distributed by US-based Leomark Films.

The story of the lone wolf at the heart of the film, begins in a remote area at the India-Pakistan border near Punjab, from where a group of Terrorists try to cross into India via a barbed fence, and are shot down by the Border Security Force – all except for one, Aatif (The Lone Wolf played by Deepak Sharma), who digs his way through an underground canal after his cause a handlers explosion. A common method used by terrorists in the past to enter Indian territory. He is however shot by the Security forces but survives.

Here, The Lone Wolf, is well-supported by Bharthi, who is played by a real-life transgender activist and painter Kalki Subramaniam, and adds great authenticity to the film, as does actor Sandeep Pednekar, who plays an Intelligence officer.

In fact, transgender activist Kalki Subramaniam told the Times of India she couldn’t be happier about her involvement in the film. Her feature debut, Kalashnikov (aka Lone Wolf), had just received the Best Film Jury Honors at the Dada Saheb Phalke Film Festival, New Delhi.

For Subramaniam, it was an interesting experience. “I play the shade white. Balakrishna was looking for a transgender with a dark complexion and when he came across my profile, he immediately approached me. The three different characters meet at one point and affect each other’s lives. I enjoyed working in the film.”

The original title of the film, Kalashnikov, according to writer Dana Roberts at OpEdNews, “the working title of the film [and] had been changed to The Lone Wolf by its distributors with good reason. The film requires wide exposure and needs to go far and wide.

Kalki told us, “My role as Bharthi in the film is very vulnerable. She is innocent, though a victim of exploitation she still carries light and kindness in her heart. For her, America pulling out of Syria doesn’t matter. She is poor, homeless and has an uncertain future. Millions of woman across the world face the same crisis as her. For them all they need is the next meal, safety and a home. I, as an actor, did my role of an innocent transgender woman, in real life I am working for their welfare and good life, I well played my role of Bharthi. I saw the film from Bharthi’s perspective and in real life I have met woman like her. Bharathi doesn’t even know why her life is this way till the end of the film.”

“I know hundreds of transgender women who are in some way affected and exploited by the society but don’t even know they are, as an artist I address that. I voice for that offscreen all the time.”

The Lone Wolf is Deepak Sharma’s feature film debut . He is a Sydney based Australian based supermodel and the face of Audi, a household automobile brand. Sharma blends into his character with ease and silent brilliance. Sharma’s portrayal of Aatif  takes the film to different level altogether and the film has been shot lyrically by Shobith Sharma who handles the camera for a feature for the first time. 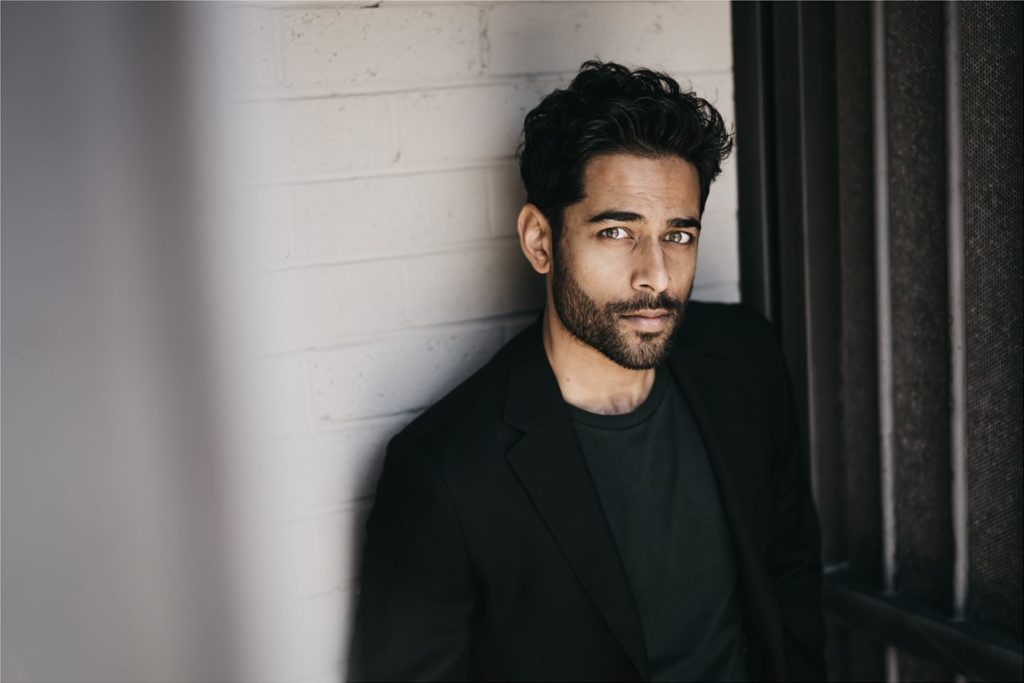 The first time Director Balakrishna told Good Men Project, “As a filmmaker,I would describe the film as a tragic take of compassion, betrayal and brutality in its coldest and squirmiest form. The penetration of vicious ideology depends upon the level of brainwashing and this applies to individuals programmed by extreme ideology with robotic and one dimensional mind sets belonging to all walks of society.It applies to vulnerable individuals belonging to all ethnicities, races, and religion and this is a global phenomenon.” 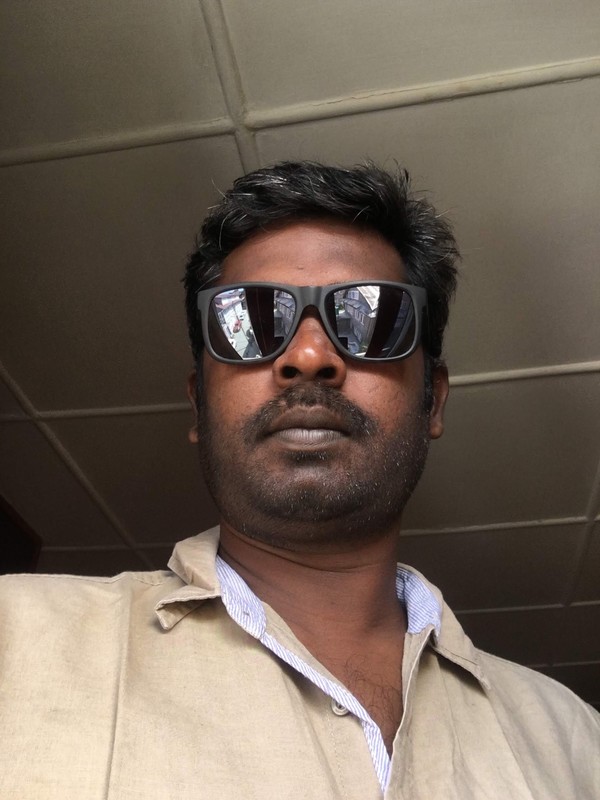 He goes on to state that any allegories to the United States pulling out of Syrian and the Turks invading Kurdish territory, as well as the subsequent resurgence of ISIS reveal “diplomatic question layered with questions that contain answers in themselves. I believe the basic in the basic concept formula that a weapon can’t win against  the weapon of terrorism, I believe it is a form of an invisible truth which at any time could – rebound or re act itself.”

When asked about whether he juxtaposed these two archetypes that permeate the media and culture right now: people of transgender experience and radicalized terrorists–and whether that was his intention,  A quick response “Not in the least bit”

“I developed an innocent character, a human being filled with compassion to make audiences realize that realize that a natural killer does not leave the vision to see through compassion and would not spare a single human being who comes in his way of things. Be it a white skinned Gentleman or brown or of any color or hue. White gentleman, and that he is brave enough to fulfill his need or command. As far as I know, transgenders are some of the most gentle people on earth,” he continues, “Kalki’s character is a totallly fictional character. I wanted to portray a Transgender woman them through the medium of my film and an insight into her mind. A story like this one does just that and  it is a circumstantial event that occurs between a radicalized individual and a Transgender which is tragic and metaphorically speaking-  organic.”

The Lone Wolf is available on Amazon Prime streaming.

It premieres in India at a major festival in early 2020- Details of which are classified according to a high level source from the Indian Intelligence community  and the organizers.