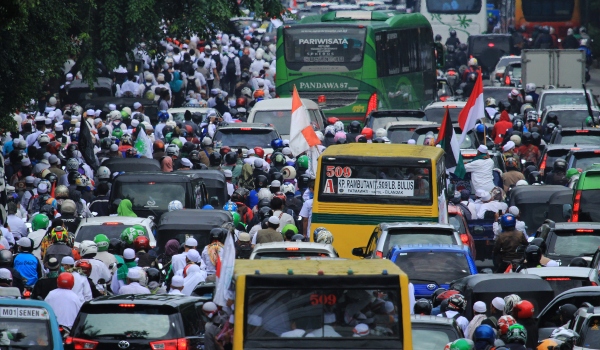 To improve cities, governments are increasingly promoting the use of technology and data-driven decision-making. They decide how technologies and Big Data are being used or deployed in creating smart cities, with the help of academics who collect and interpret data, design new city ideas and newer technologies for cities.

Data harnessed from networked objects that citizens wear or use daily can ease our lives. But it’s possible that the uses of Big Data jeopardise citizens, such as in the scenarios we present below.

Imagine this: A traffic system manages a city’s rush hour, handling thousands of traffic lights, public transport commutes and pedestrian signals. Meanwhile, an AI system uses real-time data drawn from hundreds of thousands of sensors on vehicles and buses. With help from infrastructure like light poles, the optimal flow of traffic is calculated based on the number of vehicles and people in the system.

Reducing commute times and improving productivity is the stated end goal of city governments. Who could argue with that?

Low-paid commuters contribute less financially to a city’s economy, so a highly paid executive getting a quicker ride to work makes brutal sense. But the system introduces a bias: public transport suddenly takes a little longer for a clerical worker.

The humble park bench presents another ethical dilemma for city planners. We’ve been paying for car parking in cities for decades. Now that we can live-track people in fine detail, the possibility of micro-charging for public amenities creates an opportunity for new revenue streams.

Think about paying a few cents for time spent resting on a park bench – a parking meter for people. This obviously discourages the positive attributes of city living for avid park users. 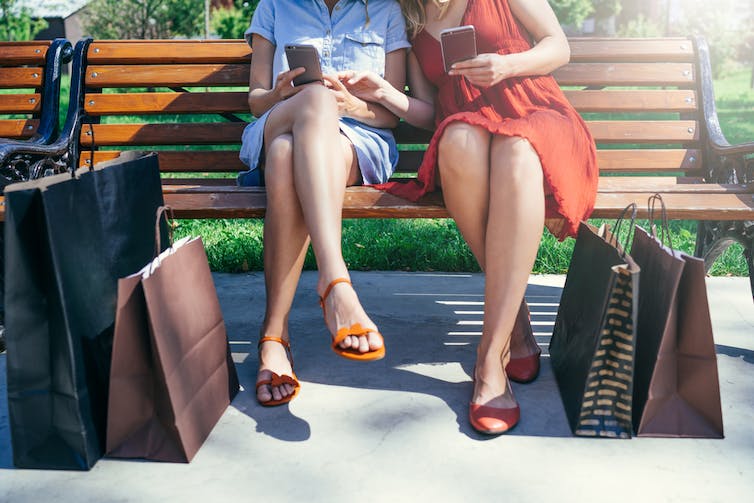 In the future, will we have to pay to sit on a park bench?
www.shutterstock.com

Yet, as an example of “data-driven” governance, it plausibly shines a light on the already feasible potential for economic disparity.

3. Health and the consent of citizens

But there are major ethical challenges that centre on fears about the privacy of information that is provided. The perception that data will be paternally used in targeted community interventions is also an issue.

At the Indonesian-Australian Digital Forum in Jakarta in January, participants analysed the sustainability of using citizen reports to collect data on malaria. This information sharing can potentially benefit communities by targeting public health services in areas of need.

But it also creates stigma and privacy concerns when individuals are known within their community as disease carriers. Is there any opportunity to consider a person’s consent?

Focusing on the citizen

The examples we use above are very near-term realities. The possibilities and problems of Big Data mean designers require a new type of intelligence that exists between technology and the humanities.

As technologies become more sophisticated the designer holds a key role in customising such concepts for mass use. Additionally, as the pendulum swings from technological solutions towards the citizen’s experiences, the variations in different countries’ political and cultural systems will become more pronounced. The old adage that “all politics is local” will be reinforced.

But in a Big Data environment, the tendency to average out all those local specificities is magnified by generic technology approaches to complex cultural and contextual problems.

Governments should think about and resolve ethical questions in the design of smart cities. City planners should ensure that the technologies deployed do not take away citizens’ privacy and that personal data are not used against them.