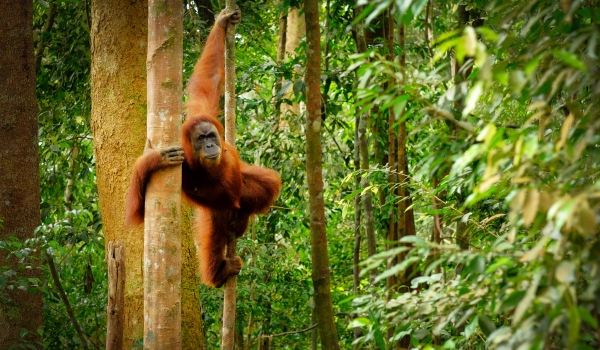 Five years ago, Indonesia was considered one of the world’s worst forest destroyers. But a permanent moratorium on new clearance of primary forest and peatland, recently announced by Presiden Joko “Jokowi” Widodo’s administration, may turn that around.

The ban, released under a presidential instruction, may save around 66.2 million hectares of natural forest and peatland, an area larger than France, from disappearing. 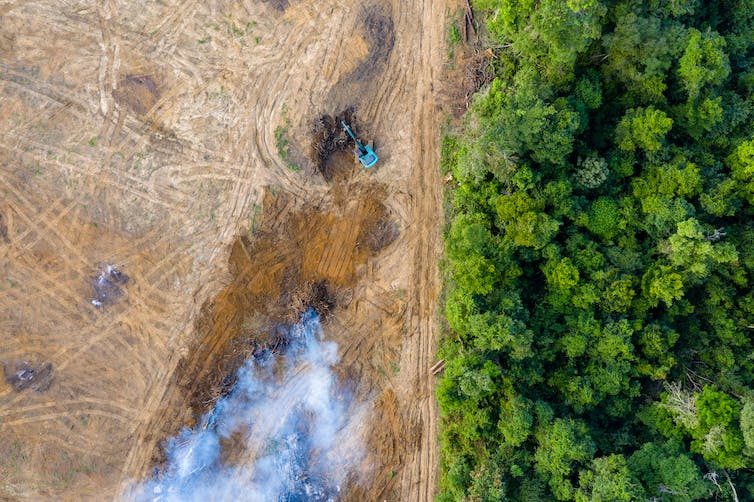 The permanent ban means Indonesia, home to the third-largest tropical forest after the Amazon and Congo, is aiming for zero deforestation in primary forest and peatland. The Indonesian government will also restore degraded lands.

The UN body for climate change research, the Intergovernmental Panel on Climate Change (IPCC), recently released a special report on climate change and lands. It revealed reducing deforestation and restoring degraded lands are two of the of the most effective options to mitigate the climate crisis.

Here are three benefits from the permanent ban.

By keeping natural forests and peatland intact, Indonesia can keep at least the equivalent of 32 gigatons of carbon dioxide in the ground.

This is equivalent to the emissions released from 6.1 billion passenger vehicles per year.

The moratorium, first implemented in 2011 under President Susilo Bambang Yudhoyono, expired in July 2019. Jokowi’s decision came after conservationists called for him to make the moratorium permanent.

Read more:
Three things Jokowi could do better to stop forest fires and haze in Indonesia

This shows a ban to convert forests and peatland areas is effective.

Most importantly, the size of the moratorium areas has been stable over the past three years, at approximately 66 million hectares. Hence, a permanent ban on these areas, followed by robust monitoring, can bring Indonesia to zero deforestation on natural primary forest and peatland.

Indonesia has more than 25,000 villages in and around the forested areas, with 9,261 villages included in the moratorium area.

People living in these villages won’t have to worry about losing their surrounding forest to new concessions. These people depend on forests not just as their homes, but also for their livelihood, such as tapping rubber, looking for herbs, planting endemic plants or fruits, cultivating rattan, among other things.

Supported by robust forest management, people and indigenous communities living close to the forests can improve their welfare.

Forests affect climate. Climate too affects our forests. With worsening climate change that leads to longer dry seasons, forests are more vulnerable to fires, resulting in deforestation and forests degradation. But, a permanent ban is likely to ensure fires can be further reduced.

First, understanding where the forests are and making priorities over areas that need to be saved is critical.

As the forest moratorium becomes permanent, the indicative protected forest and peatland map issued in 2017 should be improved to become a definitive one. The map, the original of which was issued in May 2011 under President Susilo Bambang Yudhoyono’s administration, has been revised 15 times. 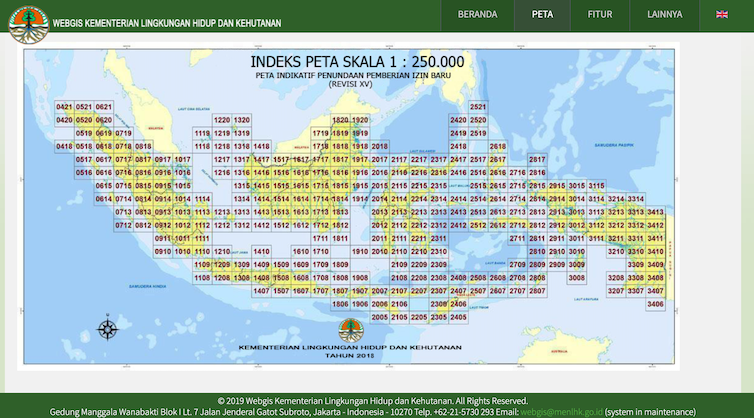 Hence, transforming the map from indicative to definitive should be a priority as the ban becomes permanent. This step is important in terms of forest governance in Indonesia, especially if the government finally mapped out forest boundaries in the country.

Successfully determining the definitive map of forest boundaries will sort out the longstanding land conflicts in the country.

Editor’s Note : A previous version of this article presented inaccurate hotspot data. We have corrected the error.