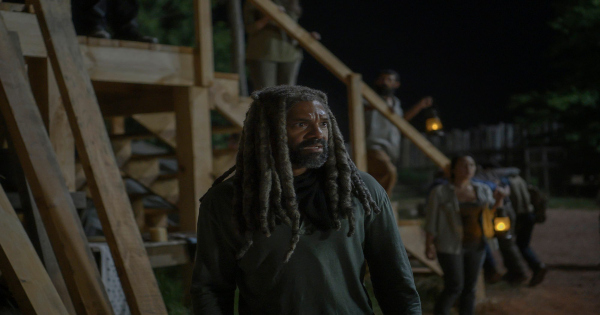 Last time on The Walking Dead, paranoia was sweeping over Alexandria. People were fearful of the Whisperers returning. When some of the people have a chat with Alpha, ones makes a drastic choice. Luckily this doesn’t cost them too much. They also may have had a reason for doing something so stupid. As this episode came to a close it looked like Carol was finally getting better. Now some more bad things happen in ‘Silence the Whisperers’. I was able to watch a screener of this episode and here is what I thought of it. 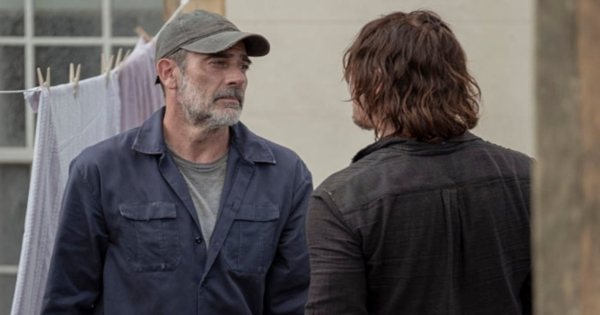 You can read the premise for ‘Silence the Whisperers’ here:

Still paranoid, Alexandrians get riled up over the Whisperers and take their fear out on Negan. Back at Hilltop, the group deals with an unexpected safety issue. 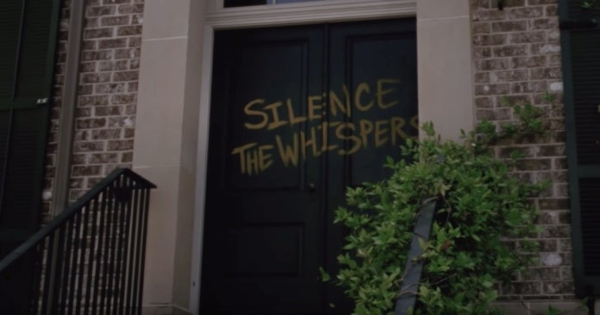 Something terrible happens to Hilltop in ‘Silence the Whisperers’. The residents there begin to panic and must work together to fix it fast. Meanwhile paranoia about the Whisperers is only getting worse at Alexandria. Some people start picking on Lydia, and she is unsure what to do about it. Negan tries to help her out, and yet Daryl warns her not to trust him. When something bad happens, the people are quick to judge. Yet before they can make a decision about it, someone does something unexpected. As this episode came to a close it looks like some people are on their way to Oceanside. 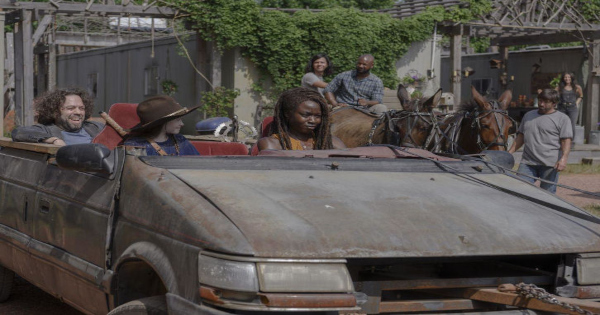