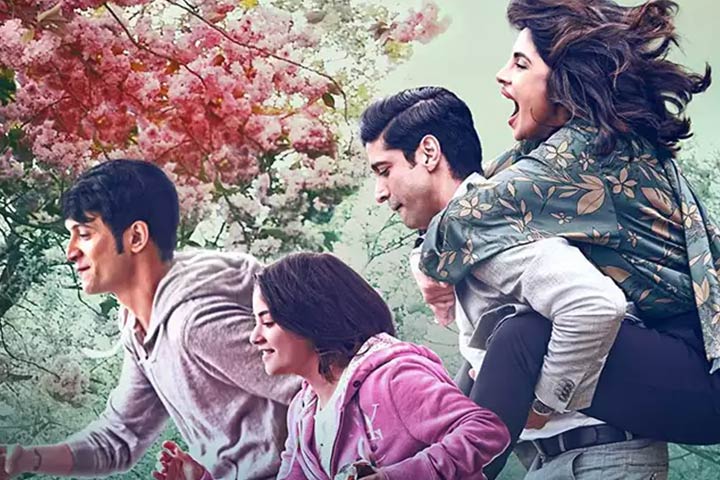 Narrated from the grave, The Sky Is Pink is a movie that is bound to leave you weeping. The protagonist, Aisha Chaudhary, is born with a rare immunodeficiency disorder called Severe Combined Immunodeficiency (SCID). SCID is a very rare genetic disorder caused by mutations in the genes that are involved in fighting off infections in your body (1).

Spunky Aisha tells the love story of her parents via this movie. She fondly refers to them as Moose and Panda and herself as “the great villain” in it. Their sweet romance is set against the picturesque backdrop of old Delhi. When Aisha’s condition is discovered by her parents soon after her birth, she is taken to the Great Ormond Street Hospital for a bone marrow transplant. Little Aisha finds a suitable donor in her father. However, she is operated on only when she is 8 months old.

When Aisha becomes a teenager, the family relocates back to Delhi. By then, her father has managed to make a small fortune while working at Yum! And it looks like the family can finally experience a normal life. But all of it goes downhill when she develops pulmonary fibrosis. What is pulmonary fibrosis? Well, it’s the scarring and damage of the lung tissues causing breathing difficulties(2). At this point, young Aisha has to make a life-determining decision. Should she undergo a lung transplant and prolong her life by another ten years, or should she just allow for the infection to take its toll? Aisha sardonically asks, ”You think it will be easier to die at 28 than at 18?” and decides to not opt for it. Aisha eventually passes away after she returns to Delhi. This tragedy takes place one day before the launch of her book – My Little Epiphanies.

Like most of us, this film has possibly piqued your interest in Severe Combined Immunodeficiency, which is a rare disorder affecting 1 in every 50,000 births worldwide. There are about 7,000 such rare disorders identified till date with about 80 % of them having a genetic origin. Almost 75 % of these disorders affect children. By nature of being rare, these disorders tend to get identified late or misdiagnosed. As a result of this, patients with these conditions have poor outcomes like loss of life in the case of Aisha’s sister, or witness irreversible disease progression. Severe Combined Immunodeficiency (SCID) is a group of rare disorders caused by mutations in different genes. This disorder affects the patient’s immune cells and makes them extremely vulnerable to opportunistic infections. The symptoms of the disorder first begin to appear when the child is merely an infant. However, not all hope is lost for children who fall prey to this deadly disorder. If spotted and treated early, the child stands a fair chance of having a normal life. Although Aisha was diagnosed with the condition soon after birth, in many other cases, it takes more than 7 physicians and 4 years to diagnose a rare disease. To scout out such rare disorders early, one must find fast and efficient methods of testing. And that’s why LifeCell Diagnostics have come up with Genome-Scope. 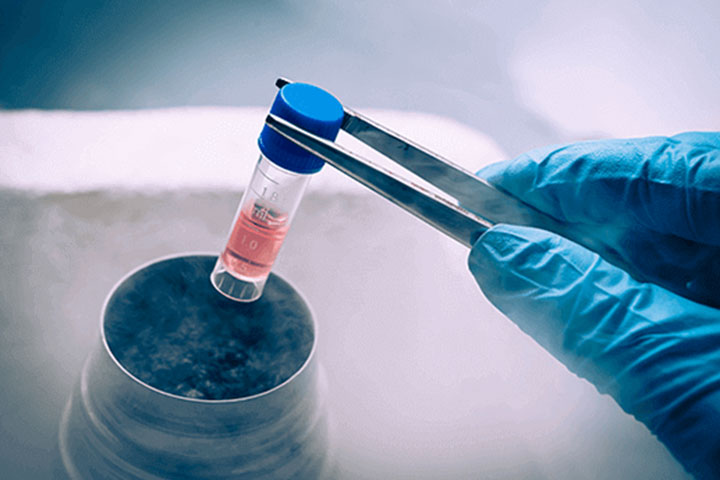 Genome-Scope is another newborn sequencing diagnostic test that can provide results with >95 % accuracy. This test screens over 4200 genes related to childhood-onset disorders. It uses cutting-edge next-generation sequencing to provide comprehensive results within just 10 days. In sick children, it reports information on 1200 genes related to newborn and childhood-onset diseases with >80% chances of manifestation, whilst in sick children, Genome-Scope reports information on 3000 genes with 20-80% chances of development into a disease. Since Genome-Scope reports on genes related to conditions for which effective treatments are available or still under research, it allows families to prepare for the care of an ill child, and even aids in future reproductive planning. Countries such as the USA and the UK have now passed bills to improve access to genomic sequencing in order to expedite the diagnostic journey of sick newborns. The Government of India has also launched the UMMID (Unique Methods of Management and Treatment of Inherited Disorders) initiative to tackle inherited genetic diseases of newborn babies. These initiatives highlight the importance of genomic sequencing as a key diagnostic tool to target the grave problem of rare disorders..

Another important aspect when it comes to treating a genetic disease is the matter of the donor. Aisha was lucky that she found a matching donor in her father. Usually, affected newborns aren’t as fortunate. The added worry of finding a matching donor could make the disorder even more traumatic and worrisome. This could also hinder prognosis and treatment, further slimming down the chances of survival. But now, patients have a glimmer of hope. 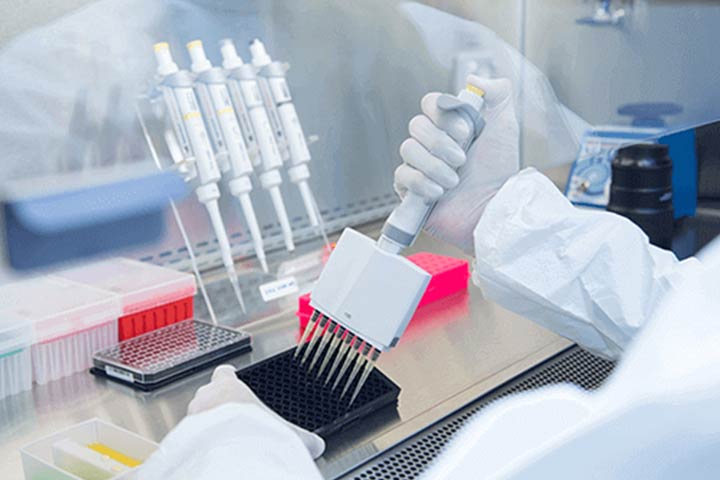 Aisha received a transplant from her father when she was 8 months old. Had she received it when she turned 3.5 months, she would have had a better chance of survival. There are several reasons which cause a delay in transplants, such as the unavailability of a matching donor and the high cost associated with transplants. However, with LifeCell’s Community Stem Banking, you can share preserved stem cells amongst the members of the community and also, avail the numerous benefits offered with it. This access to more samples helps the family find a suitable match with a >96 % probability. It also provides the baby and its family with complete protection against 80+ disorders that can be treated using stem cells and is truly the best gift one can give their young one. Additionally, LifeCell offers numerous benefits such as a dual storage facility, cutting-edge cord blood processing technology (PrepaCyte-CB®) and financial assistance of up to 20 Lacs, which allow families to afford this expensive form of life-saving treatment. If you would like to know more about how you can protect your loved ones from Severe Combined Immunodeficiency and other disorders treatable by stem cells, check out LifeCell’s Community Banking explained in great detail. It’s high time we started educating and informing ourselves about such rare genetic disorders. As they say, awareness is the first key to fight against dreadful diseases. A conversation like this could further help us grow as a community, while also preventing these disorders from taking the lives of our loved ones.