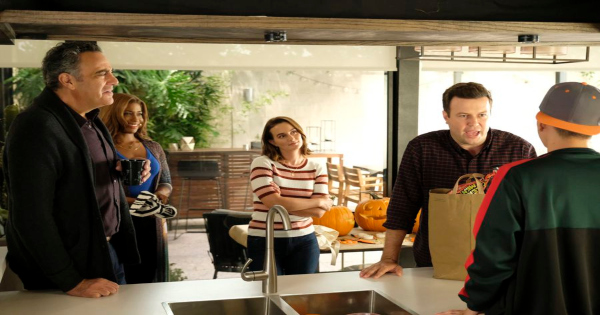 Will faces a tough dilemma in ‘Welcome to Hell Sickos’

I thought Single Parents was an alright show last season. Although it started off a bit bumpy, it got better as the season moved forward. Now Halloween is almost here and the kids have a surprise in store for the parents in ‘Welcome to Hell Sickos’. I was able to watch a screener of this episode and here is my thoughts on it. 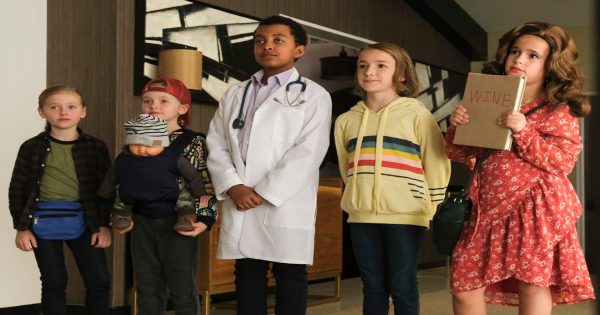 You can read the premise for ‘Welcome to Hell Sickos’ here:

It’s Halloween night at Hilltop Elementary and the kids head to the school for a spooky celebration with Douglas. Will struggles with whether he should stay with Sophie at the school party or if he should swing by his girlfriend Tracy Freeze’s birthday, which results in a stressful night for Will trying to do both. Meanwhile, Poppy and Angie throw a Halloween party for teens at Douglas’ house in order to try to prove to themselves that they are cool moms. 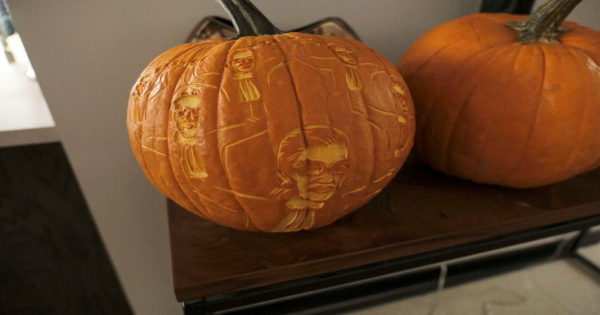 Will has a tough choice to make on ‘Welcome to Hell Sickos’. He wants to be there for his daughter, but wants to see his girlfriend on her birthday too. He tries to do both, and things don’t go as he planned. Meanwhile Douglas was supposed to decorate the classroom, but he forgot. As the kids head inside it is clear someone did, but no one knows who did it. Angie and Poppy decide to have a wild party to prove they are still cool, and things get out of hand quick. As this episode comes to a close it is revealed who decorated the classroom, and Will gets to where he needs to be in time. If you want to learn more about Single Parents click on this website. 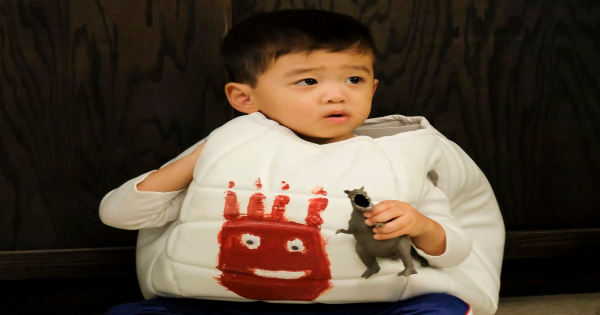