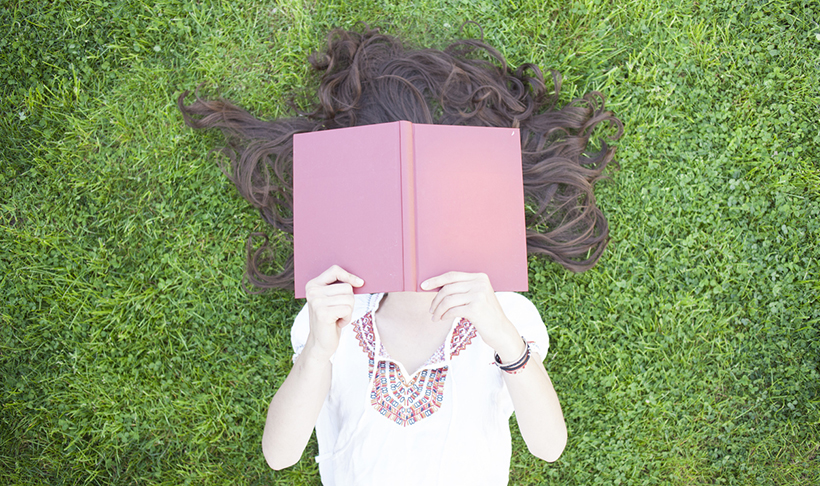 As quarantine has dragged on, we have all found ways to cope with the new normal we are living now. However, some of the ways people are choosing to spend their free time carry tremendous dangers to oppressed and abused populations. With physical businesses and public spaces closed, majority of social interaction has shifted to virtual platforms, thus leading to increased consumption of media. And with increased media exposure comes a renewed discussion of what it means to be a responsible content creator and consumer.

A millennial myself, I have spent a decent portion of quarantine perusing various social media channels and following a number of Influencers. One of the influencers whom I follow, Caroline Calloway, is a fellow millennial whose past content has included craft projects, interior design, and building friendships. But in recent weeks, her content has taken a sharp turn. As chronicled by Elle, Rolling Stone, and The Irish Times, Calloway has spent quarantine curating her social media channels with sexualized depictions of underage girls. A writer and literary fanatic, Calloway has posted explicit photos of herself portraying literary characters Lux Lisbon and Lolita, both of whom were age 14 in their respective film adaptations (with Lolita age 12 in the namesake novel.) Recently, she has added 13-year-old Juliet Capulet to her repertoire. Calloway has also expressed a desire to portray other underage characters such as Wendy Darling and Jo March, ages 13 and 15, respectively. According to Elle, The indy100 and Daily Dot, she even suggested she was interested in depicting Anne Frank, a young woman who actually lived and ultimately fell victim to the Nazis at the age of 15.

Many fans have come to Calloway’s defense with the arguments that fiction should not be policed and that depicting fictional underage characters is not the same as depicting actual underage girls. But the reality is this: depicting any underage child, whether fictional or real, perpetuates systemic abuse of young girls and normalizes the sexualization of minors. In sexualizing young girls in fiction, both the creator and the viewer risk becoming numb to the wrongdoings of sexualizing minors, thus furthering the normalization of this dangerous narrative.

Girls, in particular, are heavily sexualized by the media. Whether in television shows or Hollywood films or on social media platforms, sexualized images of adolescent girls are often overlooked because they have become so pervasive. But to think that these sexualized depictions of teenaged girls don’t extend beyond the screen is an egregious misconception. Because young girls see their identities tied to sexuality in the media they consume, they are more likely than their male counterparts to develop eating disorders, suffer from low self-esteem, and fall victim to sexual violence. Additionally, their male peers and society-at-large are more likely to view them as sexual beings and ascribe any agency they may have to their sexual identities, thus stripping young girls of their development outside of their sexuality and deepening the negative effects of sexualization.

The timing of this conversation could not be more vital. When stay-at-home orders are in effect, the rates of domestic violence and child abuse increase. Without other places to go, such as work, school, or community spaces, victims of domestic abuse are trapped with their abusers during quarantine. Known effects of domestic violence include physical harm, the exacerbation of emotional distress, and Post-Traumatic Stress Disorder (PTSD) that rivals experiences in warfare combat. During this time, we should all become more sensitive to the plight of those who suffer abuse rather than contribute to the systemic structures that allow abuse of women and girls to thrive.

It is imperative that creators of media cease to sexualize underage girls in the content they create. Influencers  carry a critical responsibility to change the landscape of media, but creating content that perpetuates centuries-old oppression of young girls is an affront to the responsibility consumers entrust to content creators. While some may argue that sexualizing a young girl in a media image is not the same as committing physical violence against women, it must be recognized that normalizing the abuse of women and girls aids in the framework in which abuse is accepted. Contributing to the narrative that young girls serve as sexual conquests normalizes the oppressive dynamic and lays the foundation for fostering abuse and sexual violence.

Yet, the responsibility to cease the sexualization of young girls does not fall solely on the creators of media, but also to the consumers. Through refusing to consume content that sexualizes minors, the demand for such media is diminished. Just as content creators are responsible for advancing media, consumers are tasked with placing their attention on creators who do not perpetuate the systemic sexualization of young girls.

In the case of Calloway and her recent dive into creating media that sexualizes minors, many fans and followers have voiced their concerns in the comment sections of her Instagram and Twitter feeds. According to Elle, “When she hinted at someday playing Lolita from the infamous book and films, she asked, “Is the sexualization of children in fiction immoral?” to which everyone in her mentions responded with a resounding YES.” Many fans have also chosen to unfollow her accounts, leading to a drop in the number of followers Calloway’s accounts maintain. These actions on the part of fans and followers may appear minor, but they are actually profound. Fans choosing not to consume content that sexualizes young girls are exercising the responsibility they have as consumers to demand that content creators not perpetuate systemic oppression. In the effort to protect young girls from harmful and illegal sexualization, each and every one of us has a part to play.

I have spent the past several years leading the #StopSexism Social Interest Group for The Good Men Project. Every week, we come together for a Convocast call to discuss ways in which we can all work to prevent sexism and systemic oppression. When it comes to the sexualization of young girls in the media, the action items to be taken include:

1. If you are a content creator, do not create media that perpetuates systemic oppression.

3. Speak up when you see systemic oppression perpetuated through media. Whether you discuss the dangers of sexualizing young girls within your personal social circle, post on your social media channels, or write to media companies and content creators who create harmful media, talking about the sexualization of young girls will begin to deconstruct the normalization of the narrative.