The traditional role of fathers changed a lot. They are now more than breadwinners. Let’s look at this article to know more about modern fathers. 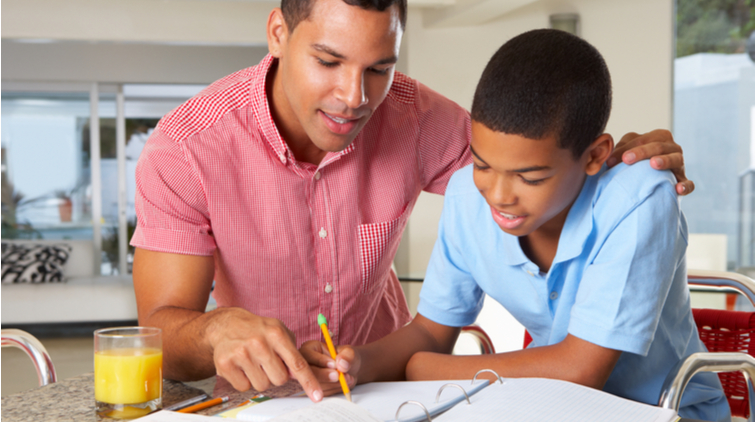 In the speech of every successful person, you must have seen them attributing their success to their parents. They are stating the truth as one of the most precious gifts of our life is parents. They are indeed an explicit expression of love when we are dependent and weak. Nature provides us with physical, emotional, financial, and social caregivers in the form of parents. Both of them have their defined roles that are universal with little cultural differences. Father was traditionally having the role of the breadwinner and provider of necessities, giving them moral and spiritual education. Feminism influenced the scenario, and nowadays, women hold high positions and want to have the same rights as men, so the roles and responsibilities of partners have changed.

Let us look at the role of a father in the family today.

Changing Role as a Caregiver

Previously fathers were not responsible for taking care of their children, spend time with their children, preparing food for them, and helping them in their homework. This happened because the sole responsibility of breadwinning was on the shoulder of men. Now, as women are sharing the financial burden, some fathers take care of their children while their mother is at the workplace. The depression, egoistic behavior, and pride associated with being the sole financial supporter are eventually balanced by the contribution of the female member. Therefore the responsibility of child care is also showing a changing trend.

The number of fathers deciding to stay home is rising at a speedy pace. This may happen due to several reasons such as females have strong earning power, and with the mutual decision, they come to the conclusion that one of them should be at home with children. Partners decide not to assign this task to someone out of the family. There are many men today who feel like acting as a primary caregiver being a father with kids.

Modern father is interested in the lives of their children before their birth. Not only they are taking part in planning things associated with the new person coming home but also attending training and coaching classes for how to be a better parent. This shows that fathers are now more interested in how they can contribute to the lives of their children merely than breadwinning.

Previously, you could not imagine that your father would ever do laundry or cleaning. But today in the absence of mothers or even when they are present, fathers share the responsibilities at home as women share the earning responsibility with fathers. This is how has fatherhood changed over the years.

Silence is Replaced with Openness

Mother used to make children scared of their father’s name because the father had the image of being a strong, silent, and angry man who can only punish for the misbehavior. In Asian culture, it is even still popular in many families. Today, modern and educated fathers have changed this silence and are more open and friendly toward their children. Children are gaining positive energy from the participation of their fathers in their school activities and solving their problems. Now you can ask your father for his help with writing a paper for college or even write my homework for me.

This content is brought to you by Tiffany Miles.