The program will work, providing better care and nearly universal coverage at a cheaper price. 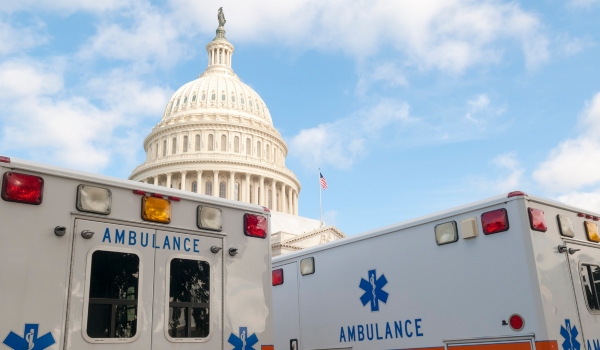 Whacking yourself on the head with a ball-peen hammer would be stupid. Doing it again and again? That’s insane.

Welcome to your House of Representatives, presently led by a pack of tea-partying Republicans. They loathe the Affordable Care Act so much that they repeatedly hammer themselves over the head. They’ve voted 46 times (so far) to dismantle, defund, delay, deny, and otherwise destroy this landmark health care bill — all to no avail.

They would be hilarious, were they not so pathetic.

But now, their anti-government, anti-Obama obsession has turned into insanity. Acting as though the United States of America is nothing more substantial than a banana republic, this tea party clique of petty potentates forced a shutdown of our national government.

The craziest part of their stunt is the duplicitous claim that finally providing health care for millions of uninsured Americans will have, as one leader of the mad-dog pack put it, “horrific effects.”

Yet, even as they publicly insist that they’re heroes for trying to save the people from the horror of receiving fairly decent health coverage, the GOP hierarchy is quietly warning its members that defeating President Barack Obama’s signature health care reform now is essential to their own political health.

Why? Because they know the program will work, providing better care and nearly universal coverage at a cheaper price. It will become widely popular, and any politico who tries to kill it later will become wildly unpopular.

Even the Senator from Oz, Ted Cruz, understood that the program had to be aborted before it was born. It will be so loved, Cruz candidly conceded (as he desperately tried to suffocate the law that brought it about with a painfully long filibuster), that the public will be “hooked” for the long haul.

Yes, Sen. Cruz, the American people tend to support policies that are beneficial to them. How crazy is that?

Previously published on otherwords.org and is republished here under a Creative Commons license.