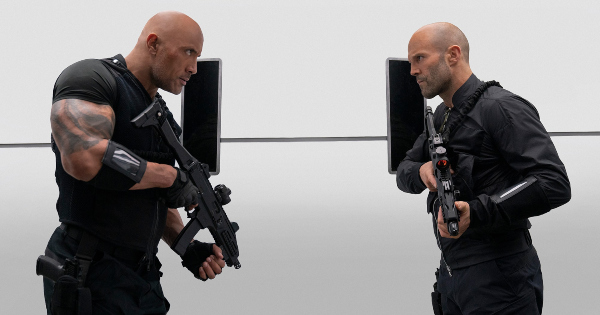 ‘Hobbs and Shaw’ is blasting its way to Blu-Ray

I have seen only a few of the Fast and Furious films. The last one was alright, but I didn’t like the first one. So when I heard a spin off was coming out I thought this was an awful idea. Yet Hobbs and Shaw turned out to be a lot of fun to watch. When I heard it was coming out on Blu-Ray I hoped I would get to watch it again. I was able to get a review copy and here is what I thought of it. 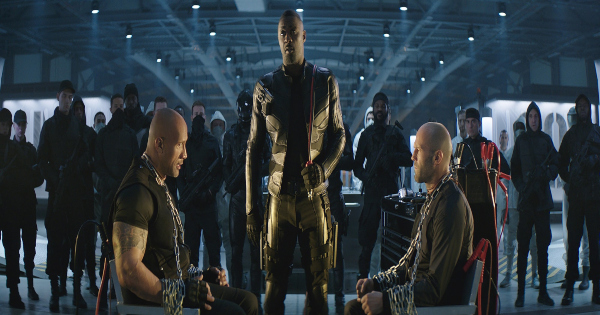 You can read the plot for Hobbs and Shaw here:

For years, hulking lawman Luke Hobbs and lawless outcast Deckard Shaw have traded smack talk and body blows. But when cyber-genetically enhanced anarchist Brixton Lorr gains control of an insidious bio-threat that could alter humanity forever, Hobbs and Shaw must partner up to bring down the only guy who might be badder than themselves. 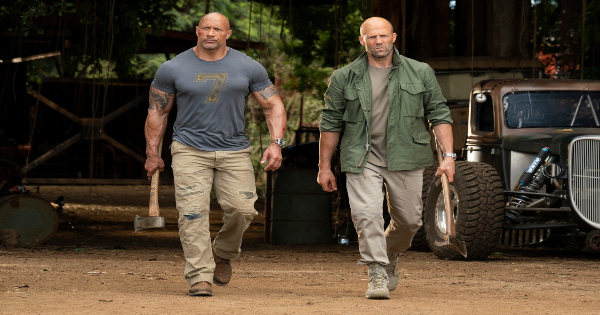 I had an absolute blast watching this film again. From the over the top action scenes to the banter between these two characters overall made for a really fun movie to watch. ‘Johnson and Statham: Hobbs and Shaw’ had the cast and crew talking about why these two actors worked so well together and how much fun it was making this movie. ‘New Friends’ talked about how they got some of the cool cameos to work and the good times the cast shared on set with them. There are also some pretty good deleted/extended/ alternate scenes. 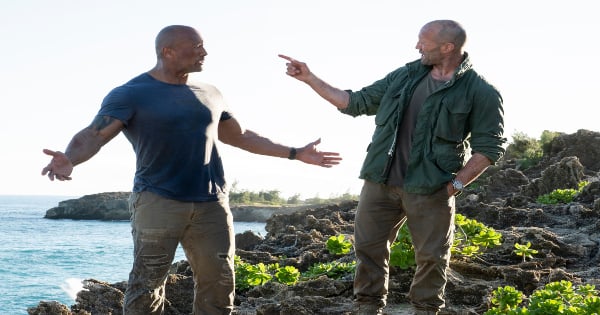