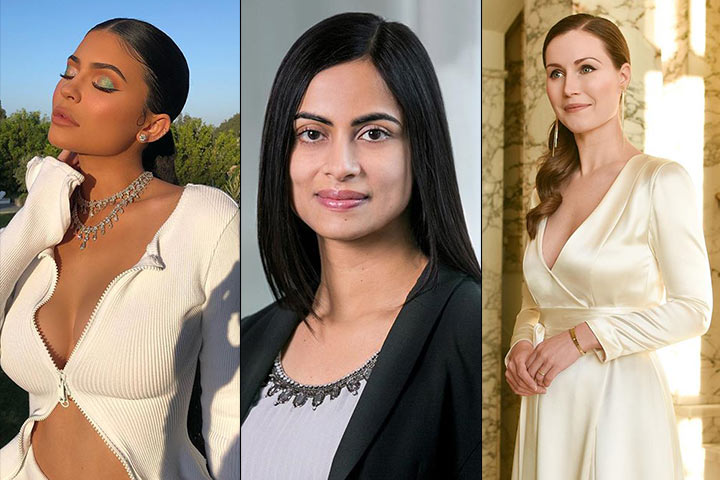 Women have been breaking the glass ceiling all over the world for decades now. And though not all successful women happen to be mothers, we have come across many ladies who raised their kids while also being successful in their respective fields.

Being a mother is no mean feat. And it’s incredible to see how these women were able to follow their passion and achieve the greatest heights professionally while also nurturing their kids. It truly shows that you don’t have to curb the enthusiasm for your career and limit yourself to being a mom. In this article, we bring you the most successful women of 2019 who also happen to be mothers. 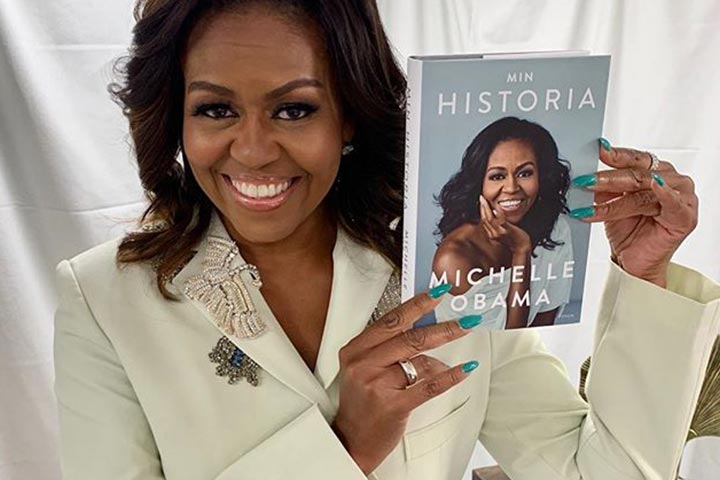 The former first lady of the United States has been giving tough competition to her husband ever since her book ‘Becoming’ became the bestselling one of all time. In her memoir, she opens up about struggling with infertility, dealing with miscarriage and even seeking marriage counseling. Besides her bestselling book, she is also a strong advocate for poverty awareness, education, nutrition, and healthy eating. 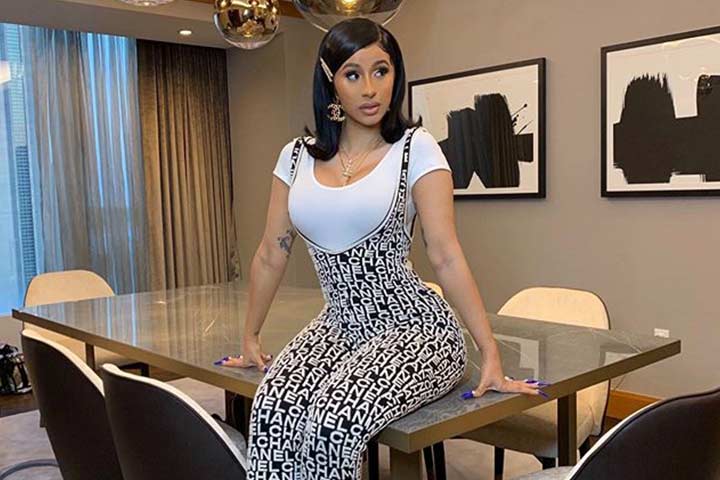 Whether you are Team Nicki or Team Cardi, there’s no denying that Cardi B has risen to be one of the most successful female rappers of all time. Working as a stripper to escaping an abusive relationship with her boyfriend, Cardi had beat the odds to be where she is today. The rapper also had the highest number of nominations for a woman in the 2019 Billboard Music Awards. 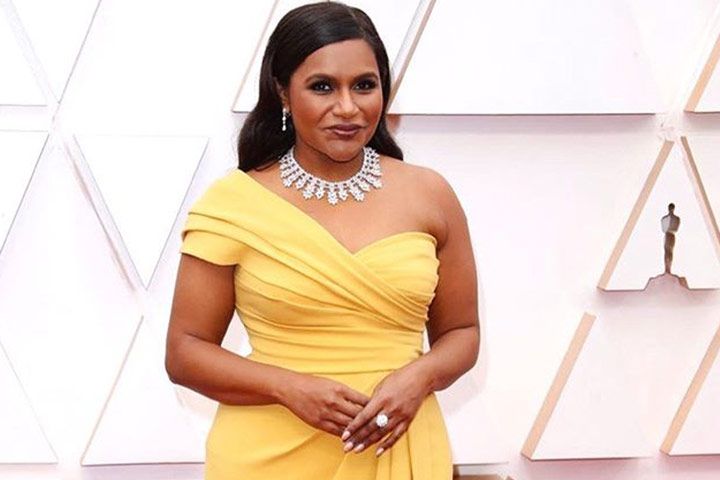 Mindy Kaling is an actor, writer, and producer who has managed to be highly successful in anything she ventured into. While you may know her from The Office and The Mindy Kaling Project, she has also written several books which were featured in the New York Times bestselling list. The 40-year-old is riding high on success as she has recently signed a new deal with Warner Bros and Netflix. 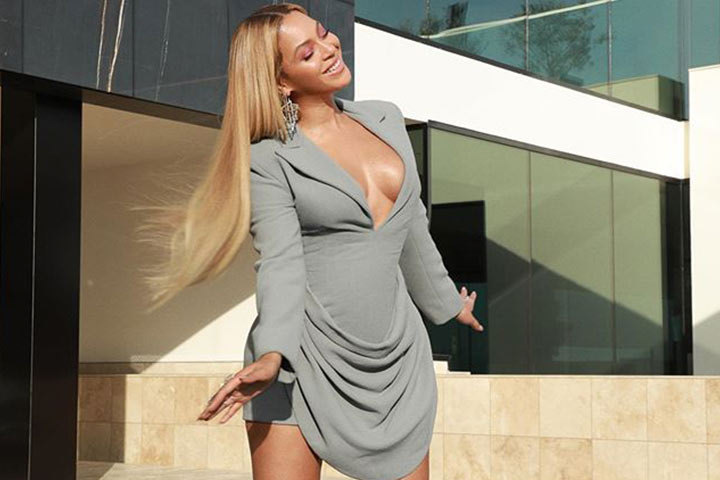 Beyoncé has been a role model for women for generations now. The singer has released her new live album and also a documentary about her mindblowing performance. In it, she talks about recovering from giving birth to twins and preparing for her performance and everything in between. 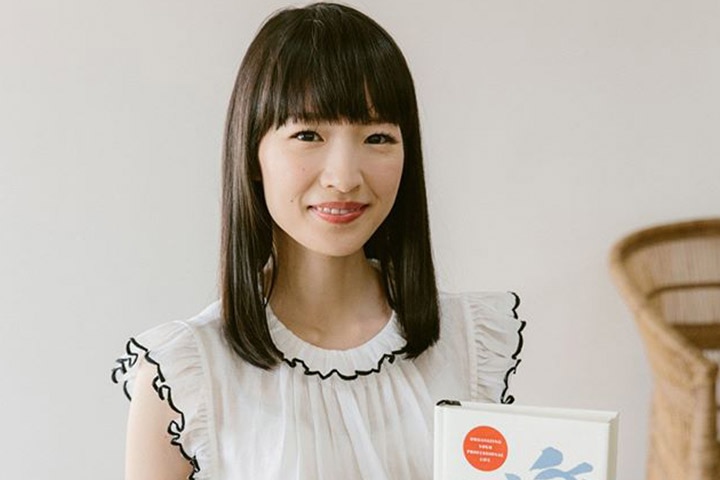 Don’t be fooled by her gentle and calm demeanor. This mom of two has two books under her name which has managed to sell over 10 million copies worldwide. Her Netflix hit series Tidying Up with Marie Kondo has managed to create an influx of thrift store donations while simultaneously boosting sales in the organizing industry. 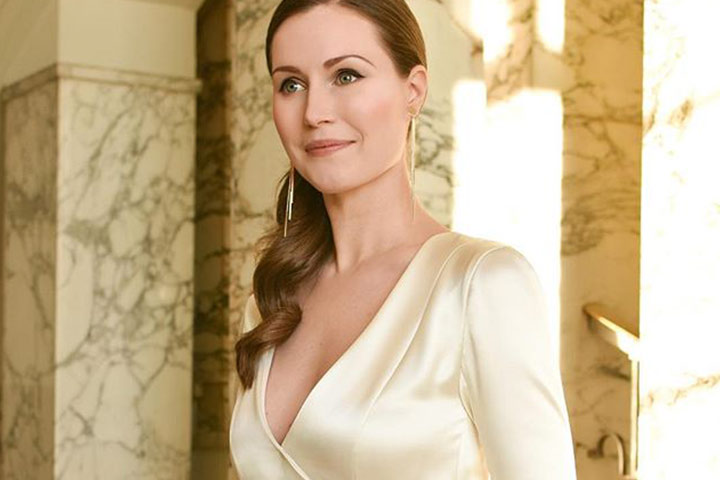 Sanna Marin became the youngest serving Prime Minister on December 10th, 2019. The 34-year-old has been a member of Parliament of Finland since 2015. Sanna was raised by two women at a very young age after her parents split up. She is also mom to a baby girl, Emma. 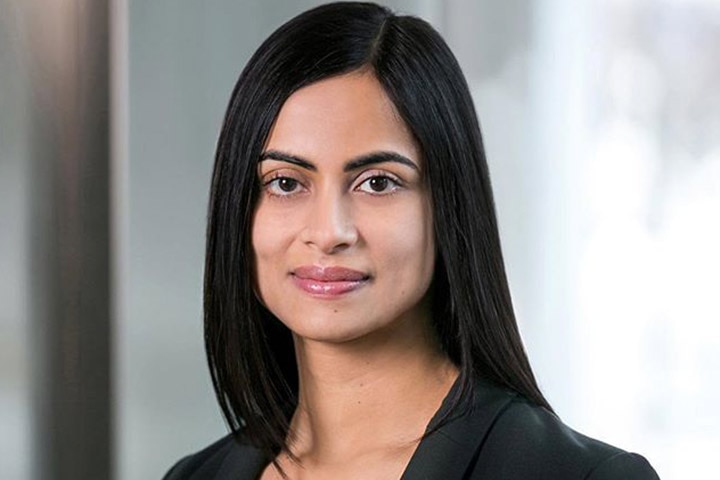 CFO of General Motors, Divya earned her bachelor’s and master’s degree in India before attending the Harvard Business School in the US. Dhivya has played a crucial role in helping the auto company stay competitive during technology shifts. 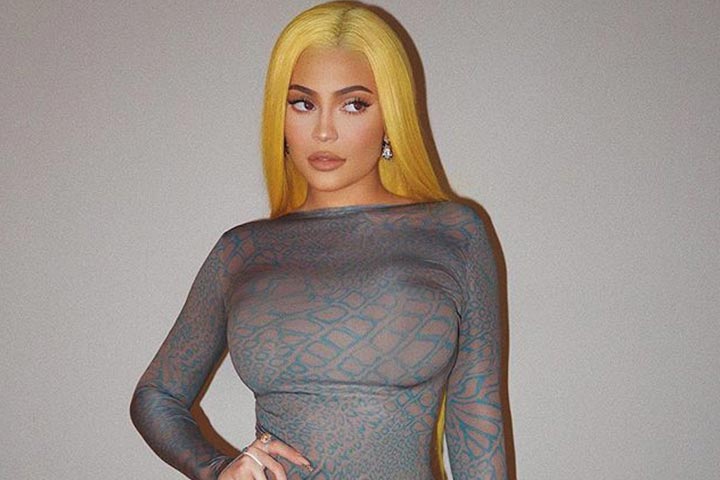 Kylie bagged the honor of the youngest-ever self-made billionaire of the world at the age of 21. The 22-year-old who founded her cosmetic company Kylie Cosmetics is tremendously powerful as a social media influencer. 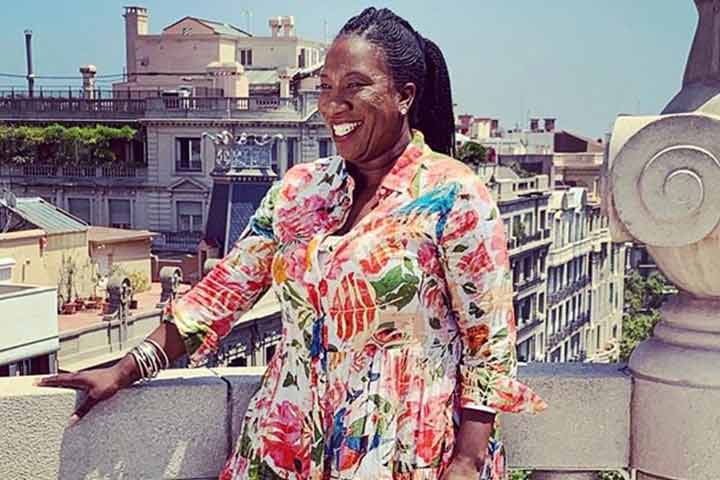 You can thank Tarana for the Me Too movement as she was the first person to start using the phrase to raise awareness about physical violence and abuse in society. Soon people started using #MeToo when sharing their stories and experiences on Twitter. Soon, it exploded and the hashtag went viral after women started talking about Harvey Weinstein’s allegations.

There are many more women in numerous fields who have inspired us and empowered us as a working mother. While these maybe some of the most popular names, let’s not forget the fact that there are many more who continue to pursue their professional careers and be successful working moms.