A number of users of the Network have told us they would like to have a summary of the stories published each week. This list contains those we’ve produced since Sunday 20 January. We’d like to hear whether you think this is a useful feature, and whether there are improvements you’d like to see. All the stories are available on the site, with the older ones to be found in the archive. 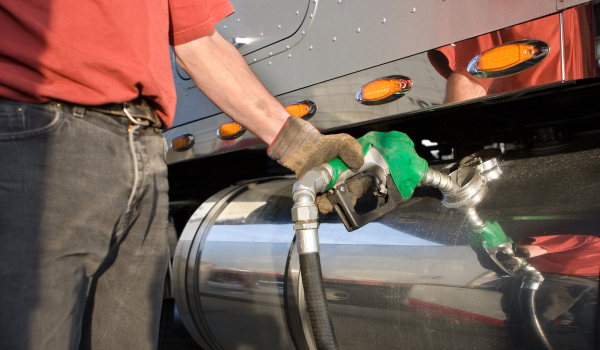