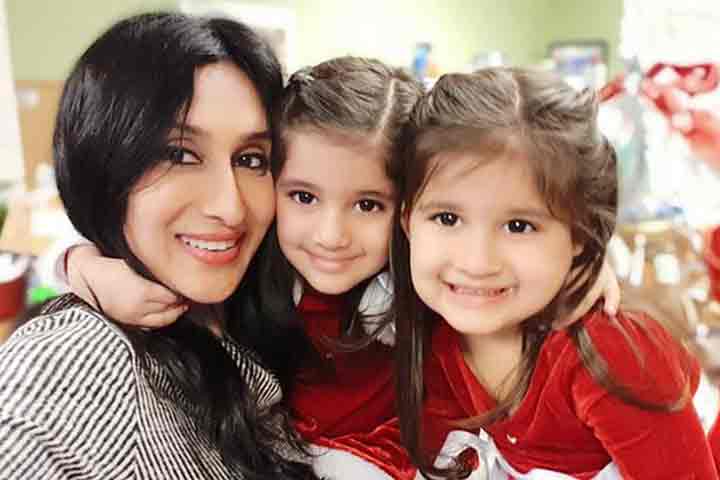 Every parent wants their children to be happy in their lives. And this desire often makes them wonder how their kids would manage once the parents depart to their final resting place. It’s probably why this very thought usually becomes a driving force for parents to help prepare their children to face their future hurdles and accolades. And if you happen to be a parent to more than one child, you’d surely want your children to get along with each other and be each other’s support system. 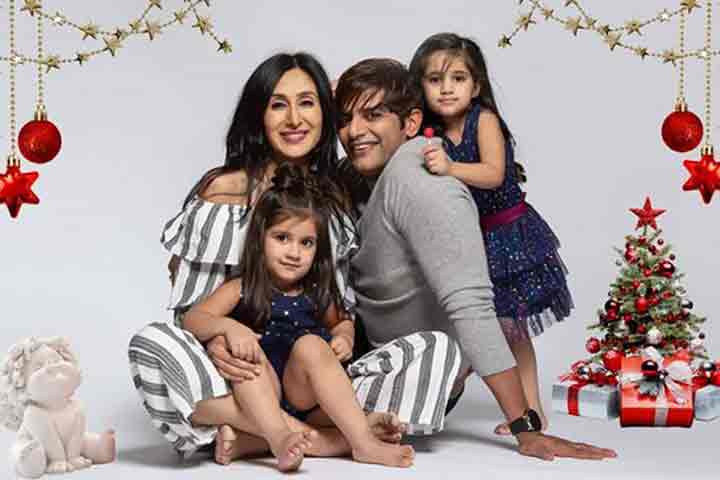 This sentiment holds true for all of us. And celebrities are no exception to this either. Take Teejay Sidhu, for instance. Wife of talented TV star, Karan Veer Bohra, she’s a mother to two twin daughters, Bella and Vienna. Born on 19 October 2017, both the girls are well in their toddlerhood now. Parents might often find handling toddlers a tad difficult considering their tantrums are at a peak during this phase. But imagine having to handle not one but two toddlers at the same time! However, Teejay has done a beautiful job with her two little angels. The fact that she is so sentimental about her girls is obviously out there for everyone to see. So, when Teejay penned an emotional note about being a mother to her twins on Feb 18, 2020, it moistened everyone’s eyes. In the note, she describes what her days look like ever since she became a mother. She wrote, “So there are these #two little #girls.. They call me #Mom. 🙂 Sometimes I can’t get my head around it – I am their #MOTHER. Wow. I never thought I’d love #momlife as much as I do!” She went on to write about how kids can change our lives in a beautiful way. Once they are in our lives, we end up looking forward to waking up each day just for our kids. And the fun part? She sometimes wakes up to her two daughters sleeping beside her while at other times they simply jump on her to wake her up!! Teejay went on to say how she has so much to be thankful for in her life, but her daughters top the list. Her daughters are the best part of her everyday! 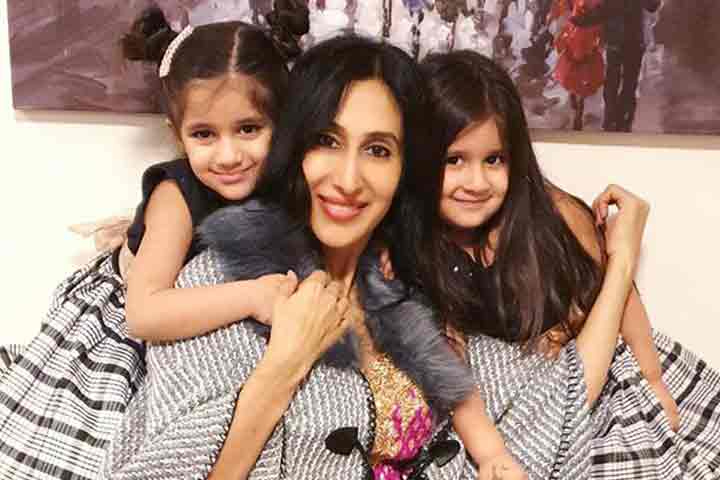 Teejay and Karan Veer are probably one of the most loved couples in the TV world. It was love at first sight for Karan when he had been to Mount Mary Church in Bandra with a common friend of his and Teejay’s. They soon got hitched on 3 November 2006. But it was after ten years of a blissful married life that the couple took the road to parenthood. They were blessed with not one but two twin daughters whom they named Bella and Vienna. Ever since then, the couple has often admitted that their lives have changed only for the better. The love between Teejay and Karan seems to have only grown over the years. Something that was evident when Teejay often wrote posts on her social media handle in support of her husband during his Bigg Boss 12 stint.

Karan too continues to adore his lovely wife and doesn’t shy away from making her feel special. Like the recent Valentine’s day surprise, for instance. Karan had gifted a bunch of gorgeous red roses to surprise his wife. While Teejay doesn’t believe in the commercial angle of holidays, she did acknowledge Karan’s sweet gesture. 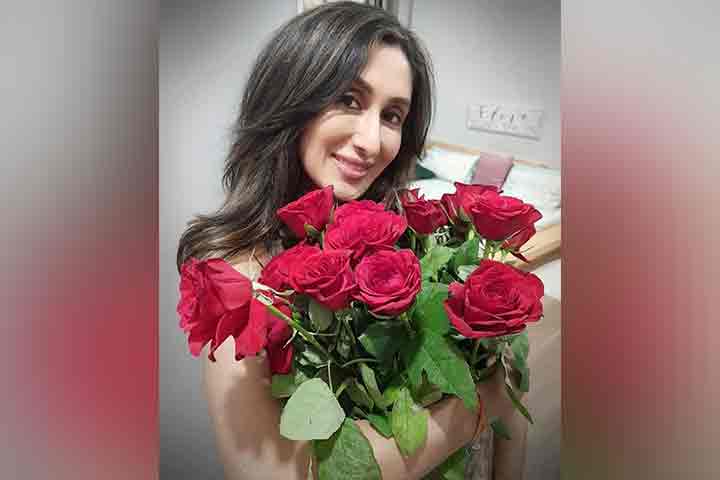 Teejay’s post on her daughters is sure to resonate with a lot of mothers. Haven’t we all had days when our kids never woke up to go to school? Or simply woke us up early on a Sunday by jumping on the bed?! It is these kinds of moments that make every day special for parents; something that remains etched in our memories forever!