Monitoring people to try to prevent fraud could easily lead us from the welfare state to the surveillance state. 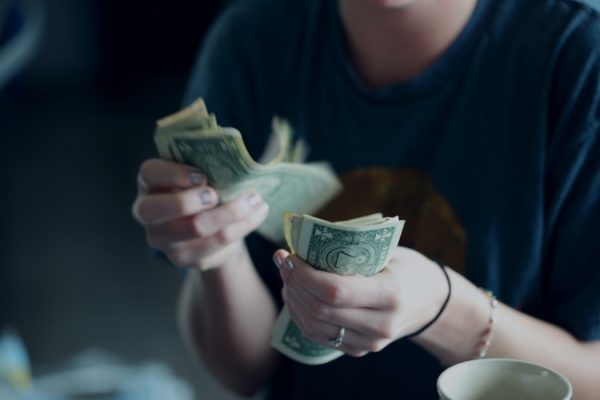 —
A court in the Netherlands has ordered the government to stop using artificial intelligence algorithms to detect welfare payments fraud.

The Dutch government’s risk indication system (SyRI) is a machine learning model developed over the last decade by the Ministry of Social Affairs and Employment, which attempts to predict the likelihood of an individual committing tax fraud or falsely claiming welfare benefits or working while in receipt of unemployment payments.

More and more governments are using such systems as part of their welfare state model: The Guardian published an article in October saying that the UK government spends more than $10 million a year on developing algorithms to prevent benefits fraud. These types of algorithms collate data from different sources, such as people’s employment history, debt, tax payments, level of education, housing, etc., to try to identify those likely to commit fraud, and tend to focus on low-income groups.

The Netherlands’ court decision came after a coalition of privacy associations and the country’s largest labor union accused the government of subjecting certain people to systematic digital espionage without any concrete suspicion of irregularities, arguing that by targeting the poorest citizens disproportionately, they were breaching their human rights. According to the court’s verdict, which has been hailed as “a victory for the rights of the poor” by associations such as Human Rights Watch, the law does not properly protect people from invasions of their privacy that can lead to discrimination on the basis of socio-economic or migration status.

Conditional subsidies are one of the most common arguments used to defend systems based on universal basic income: conditional employment subsidies mean it is not worth taking low-paid work, while better paid jobs incur a tax burden that may, in some cases, be more than 50 per cent.

Monitoring people to try to prevent fraud could easily lead us from the welfare state to the surveillance state. Proponents of unconditional basic income argue that paying everybody enough to keep them from from falling below the poverty level has been shown to encourage people to find more meaningful work or to contribute to society through volunteering . Universal basic incomes could be returned in the form of taxes by those on higher incomes, but would, in many cases, avoid the incentive to resort to the underground economy or fraud, and thus alleviate the state of this need for permanent surveillance.

Monitoring and combating fraud in countries with benefits systems is very expensive, although the authorities tend not to reveal the cost, which includes paying legal staff, along with monitoring programs, prison and placing children in custody when single parents are punished with jail time. It is estimated that in 2008, California spent three times more on welfare fraud monitoring systems than the amount of payment that was defrauded.

At a time when increasing machine productivity is injecting ever higher levels of wealth into the economy as a whole, evolving toward societies that keep people from falling below the poverty level seems reasonable. But taxing machines is a profoundly simplistic solution, given that a machine is not simply “a robot replacing a person”, but in many cases, for example, is a software program, and when that machine or program is upgraded and becomes more powerful, the savings are impossible to calculate.

Among the arguments against universal basic income are that such payments are an incentive not to work and that it would be a magnet for irregular immigration.
Despite the complexity of the issue, discussion often tends to be reduced to simplistic arguments. Nevertheless, universal basic income is worthy of detailed study, especially if the alternative is the use of increasingly powerful analytical technologies to monitor and supervise people to prevent them from committing frauds that the system itself often invites.

Previously published on Medium.com and is republished here under permission.