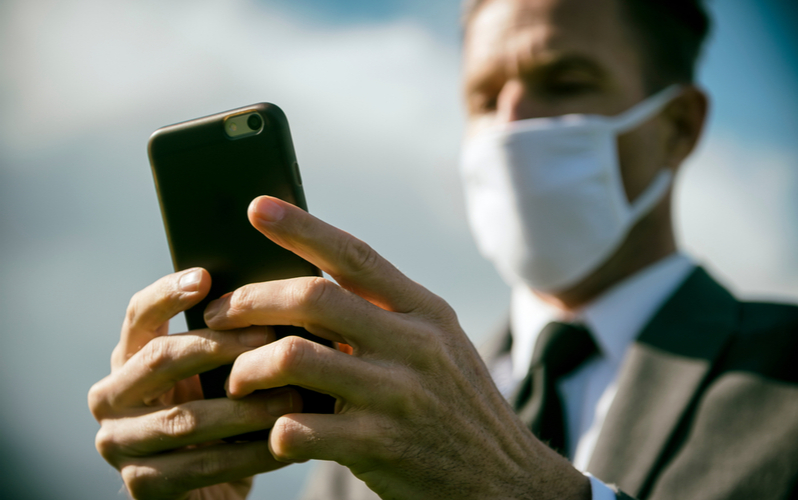 A million years ago, I wrote a novel with a Mafia guy. It was fascinating to hear how he put together the largest cash burglary in the history of Chicago, and how he got arrested for a zillion felonies, and how everyone in his crew was convicted. But not Luigi — he’d built his defense into the crime. “An unaccountable acquittal,” the judge said. Wrong: the crook was super-smart.

Not these crooks. They’re stupid. How stupid? This stupid: So stupid they don’t know they’re stupid. Trump thinks he’s an NFL Quarterback and Nobel Laureate and Hollywood A-Lister and Sex God — all in one gigantic body. And now, on the podium, the newest star on “Trump Time,” a nightly unreality show: Jared Kushner.

Mark the date: April 2nd was the worst day so far — Jared now seems to be in charge of everything.

Oh, but he went to Harvard? Here’s how:
In 1998, when Jared was attending the Frisch School and starting to look at colleges, his father had pledged $2.5 million to Harvard, to be paid in annual installments of $250,000. Charles Kushner also visited Neil Rudenstine, then Harvard president, and discussed funding a scholarship program for low- and middle-income students.

And here he was yesterday:

KUSHNER: “The notion of the federal stockpile was it’s supposed to be our stockpile. It’s not supposed to be states’ stockpiles that they then use.”
FACT: For H1N1 Obama released 85 million N95 masks for the states.
FACT: (Source: the government)
Strategic National Stockpile is the nation’s largest supply of life-saving pharmaceuticals and medical supplies for use in a public health emergency severe enough to cause local supplies to run out.
When state, local, tribal, and territorial responders request federal assistance to support their response efforts, the stockpile ensures that the right medicines and supplies get to those who need them most during an emergency. Organized for scalable response to a variety of public health threats, this repository contains enough supplies to respond to multiple large-scale emergencies simultaneously.
WHY KUSHNER LIES: A federal stockpile is currency for the votes Trump needs to win re-election.

This is everyone’s worst fear: While we’re fighting for our lives, the Trump Gang, which has bungled everything for months, now seems determined to botch the rescue operation. Michelle Goldberg has it tragically correct: Jared Kushner Is Going to Get Us All Killed.

Reader mail: “My sister, a nurse in Spokane, said she received a phone call from a recruiter, offering a 13-week assignment in NYC for $7,300 per week, housing provided. Her specialty is intubating. Her daughter, also an RN, saw a post for $10,000/week, housing included. They were tempted, but not taking it. A death sentence without proper gear.”

Here’s a possible scenario for the not-so-distant future in New York: Trump will let the city hospitals buckle under the caseloads. The death toll will be staggering. Going into the election, Trump will say it again and again: “Not my fault — Andrew Cuomo caused that catastrophe. By April 3rd, four billion people — that’s half the people on the planet — were under some sort of order to stay in their homes. Cuomo waited. Hey, I made that happen in February!”

Andrew Cuomo: “If a person comes in and needs a ventilator and you don’t have a ventilator, the person dies. That’s the blunt equation here. And right now we have a burn rate that would suggest we have about six days in the stockpile.”

If you missed this Hal Moore video, watch it now. If you watched it and it didn’t imbed, watch it again. There won’t be a quiz. This is the final exam.

IN CASE YOU THINK I’M A DRAMA QUEEN: RIKERS ISLAND PRISONERS ARE BEING OFFERED PPE AND $6 AN HOUR TO DIG MASS GRAVES
From The Intercept:
The offer is only being made to those with convictions, not those jailed before trial, as is generally the case. A memo sent to prisoners, according to a source who reviewed it, does not specify what the work on Hart Island will be, but the reference to PPE leaves little doubt.
Prisoners may be safer in the fresh air of Hart Island, digging mass graves while wearing PPE, than sitting back in the unfolding human rights catastrophe that is Rikers…

AND THIS: The 1,000-Bed Comfort Was Supposed to Aid New York. It Has 20 Patients.
Capt. Patrick Amersbach, the commanding officer of the medical personnel aboard the Comfort, said at a news conference that, for now, his orders were to accept only patients who had tested negative for the virus. If ordered to accept coronavirus patients, he said, the ship could be reconfigured to make that happen.

ANNE BASS
Anne Bass was once married to a Texas billionaire. She was foundational to the City Ballet. She dressed beautifully. She was “social.” And now dead. Billy Norwich recalled this moment: “At one point we must’ve been seated together, and she pointed out this wonderful idea that we were meeting through social vanities, really the lightness of life, but to look for people’s hearts when you write about them. She said, ‘Try to know their hearts when you write about them.’”

Anne Bass had no reason to be interested in me. I was living with someone from her set, but it had to be obvious I wasn’t rich and was, therefore, operating on a different set of ambitions. But we somehow connected, and I told her about an obscure film I loved: “Celeste,” about Marcel Proust and his housekeeper, Celeste Albaret, inspired by her memoir, Monsieur Proust.

Theirs was, in the best sense of the word, an intimate relationship. Early on, Celeste left Proust’s apartment to go to church. “There will be plenty of time for that after I’m dead,” he said. She never went to church again while he was alive. Proust — the man and the writer — came first. “Time contained no hours,” she writes, “just a certain number of definite things to be done every day.” And yet, no matter how exacting his demands, she never entered his room without a smile. Here’s the trailer for the film, directed by Percy Adlon:

Yes, the film was in German. Yes, Proust speaks German here. But Anne took my enthusiasm and ran with it. She screened a film for 30 friends, then hosted a Proustian dinner. She’s being celebrated today for her philanthropy and her clothes. I barely knew her. But I think I had, for a while, a good look at her heart.

NEED TO KNOW: HELP MY DAUGHTER, GET A REWARD
My daughter is about to do something; I’ll announce it, trumpets blaring, soon.
Right now I must win a bet: I need to find 2 people.
She wants to interview two rappers: Matthew Hauri (better known as Yung Gravy) and Alexander Gumuchian (better known as bbono$, which is to say: Baby No Money).
I need contact information — names and email addresses — for their managers. ASAP. If you know the managers of other rappers, also great! Send the info. Gratitude — and a reward — can be yours. Write me @ [email protected]

ALL THE ESSENTIALS IN ONE PLACE
Supplements, Hand creams, soaps, and the most critical daily requirement: coffee. Plus all my dispatches. Click here.

MY TWITTER FEED
– He was only supposed to kill one guy in the middle of Fifth Avenue. Not 200,000 across America.
– In response to the question: the first sentence of the best novel to be written about this. “Ingrid had been working from home, usually isolated, for the past five years, so nothing was different, yet everything was.”
– We haven’t seen the Washington DC streets this empty since Trump’s Inauguration.
– Jared’s thinking outside the box is going to put 200,000 into boxes.
– People are going to die because an East Side socialite married a slumlord and not a doctor.
– People are going to die because a son of a slumlord married the daughter of a confidence artist, and the daughter was herself a confidence artist, and the son of a slumlord soon became a confidence artist and more serious criminal.