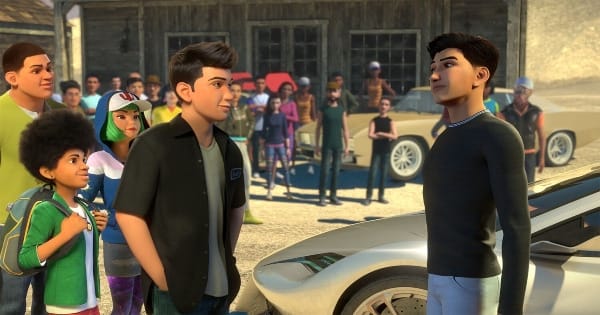 I have watched only a few of the Fast and the Furious movies. Although I wasn’t too impressed with the first one, I will admit the last one was pretty good. Hobbs and Shaw also ended up being better than I expected it to be. So when I heard about Fast and Furious: Spy Racers I was hoping I would get to watch it. I was able to get screeners for season 1 and this is what I thought of them. 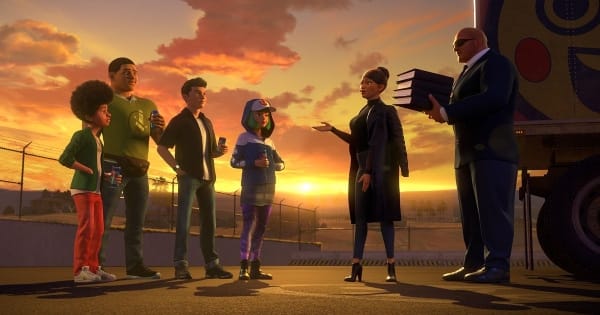 You can read the plot for Fast and Furious Spy Racers season 1 here:

Teenager Tony Toretto follows in the footsteps of his cousin Dom when he and his friends are recruited by a government agency to infiltrate SH1FT3R, an elite racing league serving as a front for a nefarious crime organization bent on world domination. 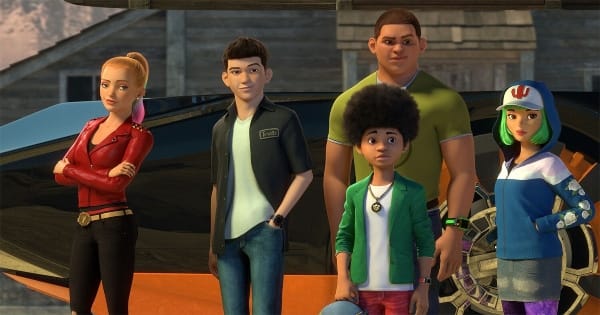 I had a lot of fun watching season 1 of this show. The characters are likable, and the bad guys were easy to hate. While this season moved along bold steps were taken on both sides. As this season came to a close a threat was averted, and it wasn’t clear what this crew would be doing next. If you are a fan of the films then this is a show you might want to check out. 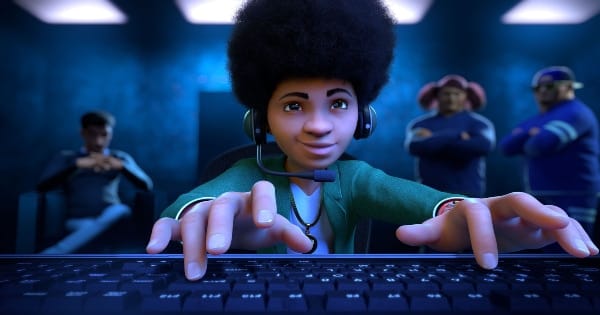