Ever since the actress married her businessman beau, Raj Kundra, the couple has been giving us pure family goals. Shilpa Shetty and Raj Kundra decided to start their forever by tying the knot on November 22, 2009. Three years into their courtship, the duo then welcomed their son Viaan Raj Kundra in 2012. From wishing each other on anniversaries and birthday’s on social media and sharing videos of their Sunday binge, the trio has garnered the nation’s love through their social media presence. However, it was on February 21st that their fans received another great news as the couple shared the ecstatic news of welcoming their second child, a baby girl with the world. Shilpa and Raj Kundra took to their respective Instagram handles and shared a snapshot of the baby’s hands along with a heartfelt note.

The actress’s post came as a surprise to her fans as the media had no clue that the couple was expecting their second child. Shilpa Shetty is undoubtedly one of the coolest and fittest moms in Btown who has inspired other women to workout and be their best even at the age of 40. Being a fitness advocate and a yoga lover, Shilpa has managed to redefine 40 by sending across the message that age is just a number. From having her own YouTube channel that features healthy recipes and workout videos, to publishing a book named ‘The Great Indian Diet’ and being a judge on several reality shows, the actress has succeeded in every role she ventured into. 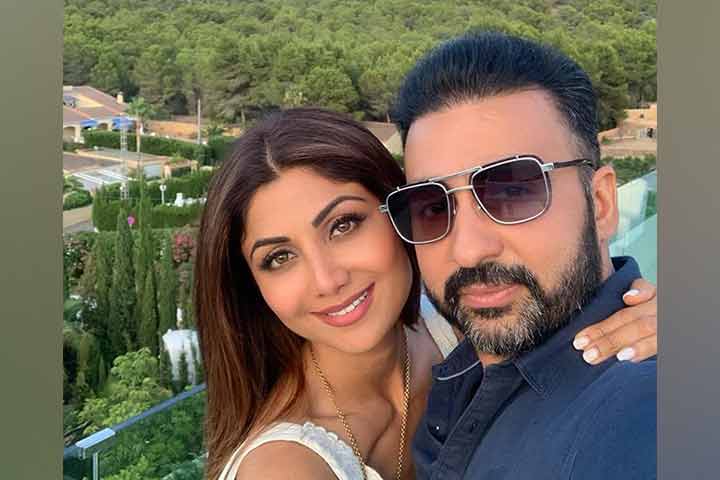 According to sources, the couple became proud parents to a baby girl through surrogacy. In her post, the actress revealed the name of the baby girl and sought everyone’s blessings for their little angel. She wrote, “Om Shri Ganeshaya Namah. Our prayers have been answered with a miracle… With gratitude in our hearts, we are thrilled to announce the arrival of our little angel, Samisha Shetty Kundra.” Samisha was born on February 15, 2020, to the ecstatic parents Shilpa Shetty Kundra and Raj Kundra. The couple also revealed the meaning behind the lovely name. She wrote, “Sa in Sanskrit is to have, and Misha in Russian stands for someone like God. You personify this name – our Goddess Laxmi, and complete our family.” The post garnered thousands of likes and comments, with congratulations pouring in for the parents and the little angel. Bollywood’s big names including Karisma Kapoor, Raveena Tandon, Malaika Arora, and Jay Bhanushali congratulated the parents on the newest arrival in the family.
Check out the post here: 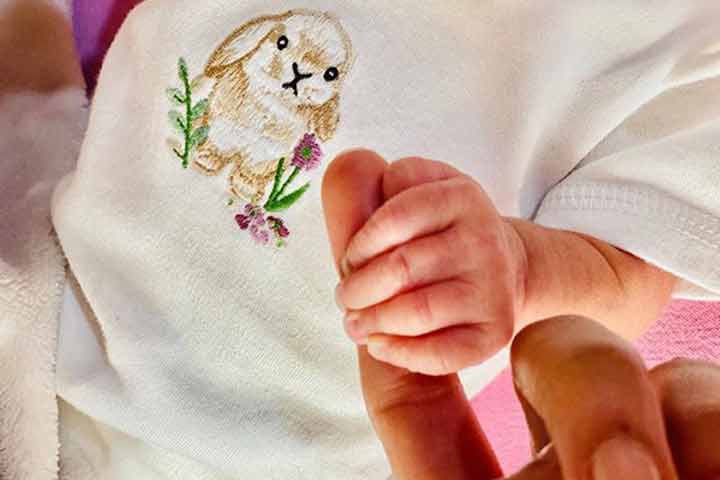 In an interview with a leading news portal, the actress revealed that she had decided on the name Samisha when she was just 21 and had always wanted a daughter. The 44-year-old further said how they both had been trying for another child for the last 5 years. We are glad that their wish has finally come true and they are now a happy family of four. 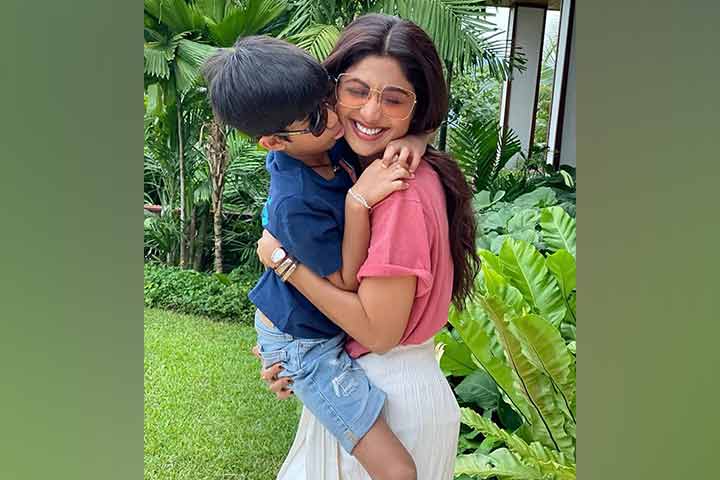 In the same interview, the Baazigar actress stated how she had already made several work commitments by signing dates in February for movies such as Nikamma and Hungama when she came to know that they were going to be parents and will welcome their second child around that time. However, thanks to the help and support of her team, the actress was able to plan ahead and complete her work so she could clear out the work schedules for the entire month.

Being a parent is an amazing experience whether it is your first time or your second. We wish the couple our hearty congratulations and hope that we would get to see glimpses of the little one soon.