Cases of scientific malpractice in Brazil increased significantly between 2009 and 2012, according to a study looking at article retraction in scientific journals. 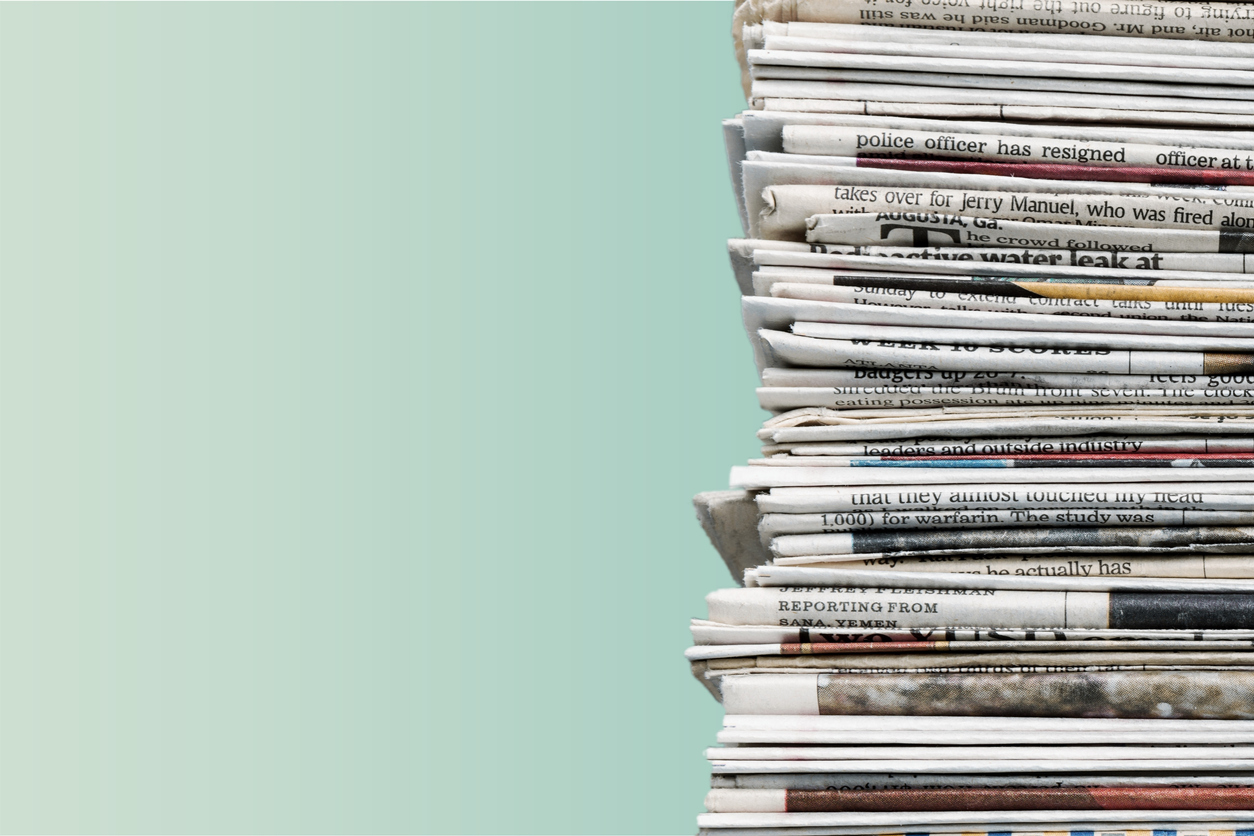 Cases of scientific malpractice in Brazil increased significantly between 2009 and 2012, according to a study looking at article retraction in scientific journals.

The study, published in Science and Engineering Ethics, says that this could threaten the country’s growing popularity as a research partner.

The paper looked at retracted research articles in two major Latin American and Caribbean databases: the Scientific Electronic Library Online (SciELO) and the Latin American and Caribbean Center on Health Sciences Information (LILACS). Out of 2,000 articles from around the world published in the databases between 2009 and 2014, 31 were later pulled back, including 25 articles from Brazil, the researchers found.

“Editors and publications should focus on developing policies to handle retractions of scientific papers and speed up the creation of means to punish scientific misconduct.”

Plagiarism was the most common reason for retractions of Brazilian articles, accounting for 46 per cent of all cases. This was followed by bad representation of data, the addition of citations by journal editors to boost their own or the journal’s standing and concerns over the true authorship of the papers.

The study shows that retractions are on the rise in the two databases: from just one to two a year in 2004-09 to seven in 2011 and nine in 2012. Most of the retractions from Brazilian authors appeared in less influential journals, the study highlights.

Although this may suggest a growing problem with scientific integrity, researchers say it could also be a sign that journals are paying closer attention to publishing ethics.

“Brazil has been investing in research integrity initiatives, which could be resulting in stronger editorial and author attitudes toward publication ethics,” says Renan Almeida, a professor at the Federal University of Rio de Janeiro, Brazil, and lead author of the study.

The Federal University of ABC in Brazil created an office in August 2015 to improve research integrity. The office aims to educate staff and students about misconduct and it investigates allegations of scientific malpractice.

“We also planned a course in scientific writing and authorship for the beginning of 2016,” says Igor Freire, pro-rector for research at the university and head of the office. “Our actions aim to focus on graduate students to instil a culture of good practice from the beginning of their academic life.”

But Gilson Volpato, professor at Sao Paulo State University, Brazil, says the high incidence of malpractice in Brazil could be down to increased pressure on scientists to demonstrate the value of their work.

He says that Brazil has strongly invested in increasing scientific output without paying attention to quality. “Editors and publications should focus on developing policies to handle retractions of scientific papers and speed up the creation of means to punish scientific misconduct,” Volpato says.

This post was previously published on scidev.net and is republished here under a Creative Commons license.