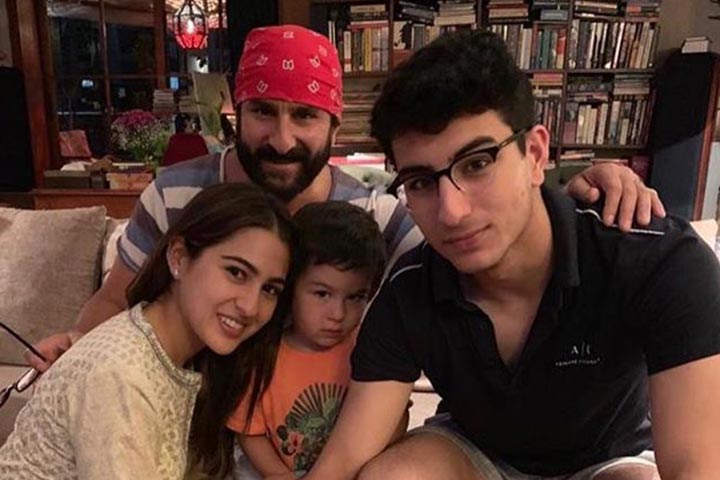 Saif Ali Khan is one of the very few Bollywood actors who has portrayed diverse roles in his movies instead of just sticking to a particular genre of cinema. Recently the actor and dad was applauded by both audiences and critics alike for his role as Sartaj Singh in the hit Netflix web series, Sacred Games. From playing magnificent roles in movies such as Omkara, Parineeta, and Tahnaji to giving us mindblowing performances even in the cool guy next door persona in Hum Tum, Cocktail, and Salam Namaste, Saif was able to do justice to every role of his.

The 49-year-old is currently gearing up for his role in Jawaani Jaaneman where he is playing a guy who shies away from responsibility but is forced into when he realizes he has a daughter. It’s natural for his fans to assume that he dons the same character in his real life as well since the actor has done a bunch of rom coms playing the cool and bindaas guy on screen. However, it’s interesting to note that the actor’s real-life is completely different from that of his reel life. Talking to a leading news portal, the actor opened up about raising Taimur, and how it’s different from when he raised his other kids, Sara and Ibrahim Ali Khan. 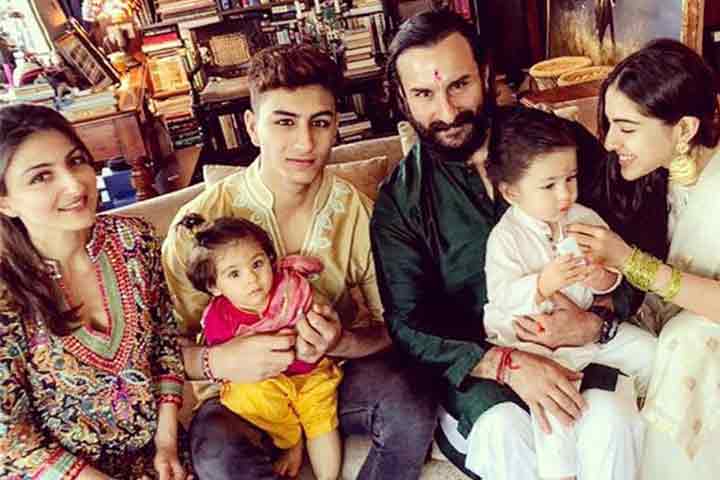 The actor who shares a tight bond with all three kids said that he was more focused on making a stable career for himself when he was raising Sara and Ibrahim who were very young at the time. He also revealed that since he didn’t know what he wanted at the time, he was a bit more selfish when it came to spending more time with them. Saif further revealed that though he is still a bit selfish with his time, he is much more patient now. The actor shared that he spends more time with Taimur now that he is stable in his career. The Jawaani Jaaneman actor also said that he would sit and watch Taimur and other kids run around and play whenever he visits his friend Salim’s home in London. 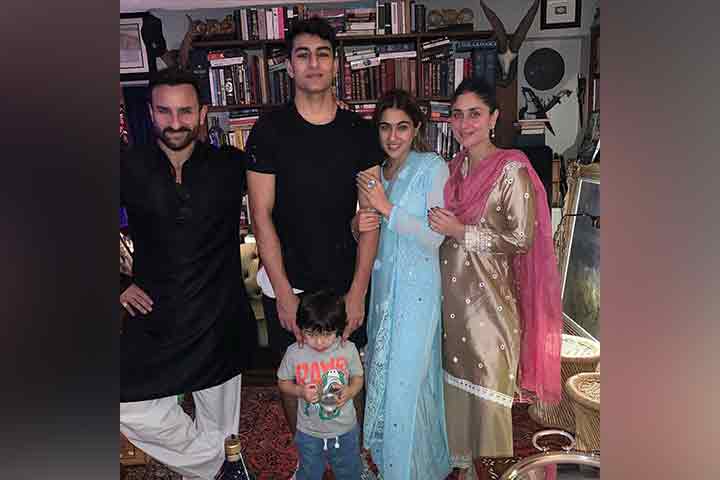 Talking about his kids, Saif revealed how he sometimes miscalls his kid’s names by calling Taimur Sara or Ibrahim. The actor said how love is a funny thing that though you can’t differentiate between your kids, you simply can’t replace one with the other. Well, there’s no doubt that Saif’s wonderful words are something that will resonate with every parent.

In his previous interview, the actor had spoken about his divorce calling it the worst thing in the world. He further stated how he wishes he could’ve done certain things differently and revealed that he would never be okay with that. He says how he tries to make peace with it by reminding himself that he was really young, but he still feels bad.

Saif who was previously married to Amrita Singh has two kids from the marriage – Sara Ali Khan and Ibrahim Ali Khan. The couple who tied the knot in 1991 called it quits after thirteen years of marriage in 2004. Though they are no longer together, the duo are doting parents to their kids and never miss out on an opportunity to spend time with them and support them. The actor remarried in 2012 in the presence of friends, family, and his two kids. The Sacred Games actor is now living a happy married life with wife Kareena Kapoor Khan and son Taimur.

On the work front, Saif will be seen in the unconventional and quirky rom-com, Jawaani Jaaneman starring alongside Tabu and Pooja Bedi’s daughter, Alaia Furniturewalla. The movie which is co-produced by the actor is slated to hit the theaters by the end of this month.