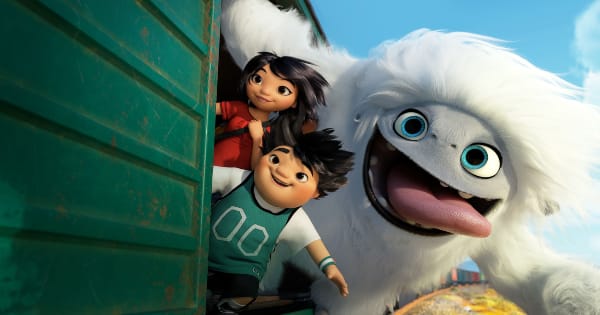 The breathtaking film ‘Abominable is available now on Blu-Ray

Dreamworks Animation has made some really good movies. From Shrek to How to Train Your Dragon, to surprise hits like Trolls and Kung Fu Panda. Each one has told an amazing story, and been a lot of fun to watch. When I heard about Abominable I couldn’t wait to watch it. I was able to get a review copy and here is what I thought of it. 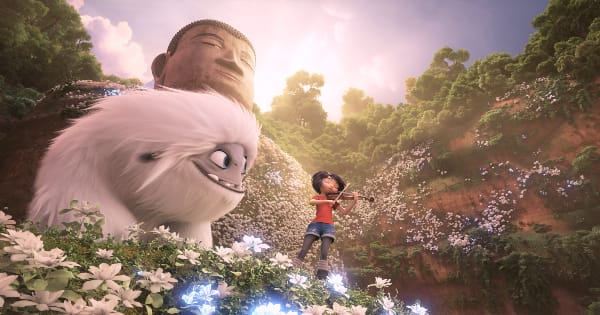 You can read the plot for Abominable here:

When teenage Yi encounters a young Yeti on the roof of her apartment building, she and her friends, Jin and Peng, name him “Everest” and embark on an epic quest to reunite the magical creature with his family at the highest point on Earth. 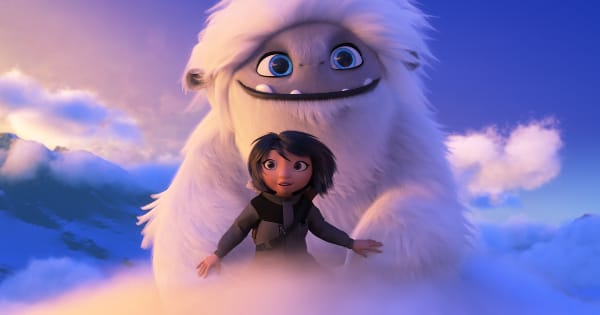 Abominable was a really good movie. The animation was top notch, and the story was a blast to watch unfold. ‘Show and Tell’ was a fun short that showed Everest back home sharing some cool items from the human world. ‘Making a Myth’ revealed the process of bringing this story to life and the process of making it into a film. ‘Animating Abominable’ had the crew talk about how they brought this character to life, and the ways they worked to honor the location this movie took place in. There are also some pretty impressive deleted scenes. To learn more about Abominable click on this website. 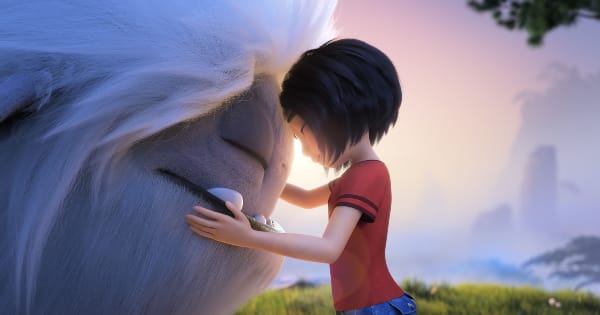