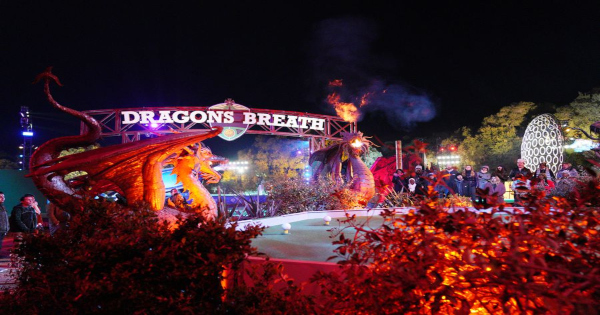 I was lucky to get to watch a bit of Holey Moley last season, and it was unlike anything I had ever seen before. The courses were intense, and mini golfers came from all over to take them on. If victorious, they got a special jacket and a one of a kind trophy. Now this show returns tougher than ever in ‘Literally Jumping the Shark’. I was able to watch a screener of this episode and here is what I thought of it. 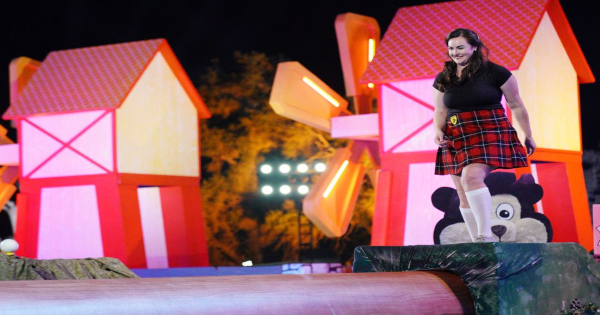 You can read the premise for ‘Literally Jumping the Shark’ here:

The premiere episode features new holes including Dragons Breath, Polcano, Beaver Creek, Putt The Plank, Double Dutch Courage, Hole Number Two and Frankenputt. Epic putts and memorable wipeouts ensue, including one contestant who tries her hardest to literally jump the shark, the return of the fan-favorite windmill wipeouts and not one but two zip-line mishaps. Only one contestant will emerge as victorious, receiving the iconic “Holey Moley” plaid jacket and golden putter from course pro Stephen Curry, and return to the course later this season for the all-star grand finale to compete for the $250,000 prize. 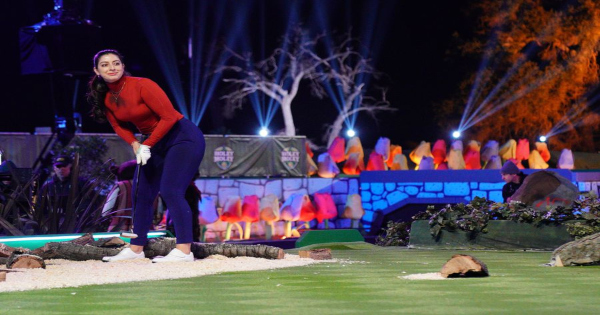 These players faced some crazy courses in ‘Literally Jumping the Shark’. It begins with a course that spits fire at them, and one where they must jump on a shark, and if they miss it costs them dearly. As these players moved along, they faced only greater challenges. This episode came to an end with two players facing a shocking final hole. If you enjoyed last season of Holey Moley, then you won’t want to miss this episode. To learn more about Holey Moley click on this website. 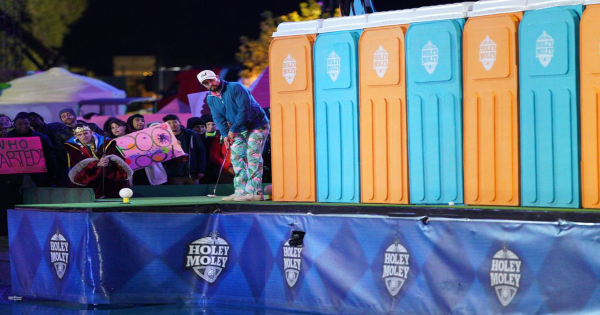