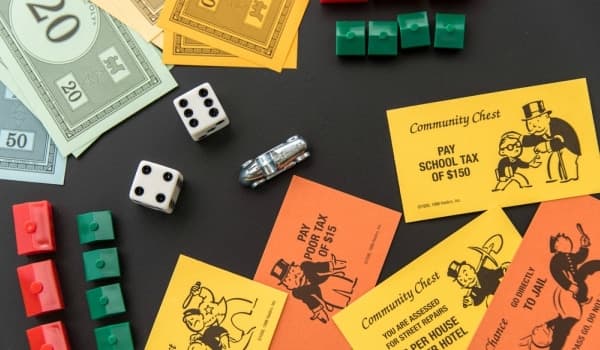 Predatory capitalism is an extension of the winner takes all dominance obsessed man box masculinity we are saddled with. /1

Because men have their capacity for connection, (which includes their capacity for empathy), stripped away from them at an early age, men in man box culture are unable to see the community, including community across difference, as central to our collective survival. /2

“I got mine, now you get yours” is the isolating mantra of man box culture’s drumbeat emphasis on the individual. /3

It’s also clear that man box masculinity is fueled by the idea that women, LGBTQ people and people of color are “less.” It is built on the idea that men, especially white men, are at the top of the pyramid that we all must fight our way up. /4

This is how hierarchical dominance-based systems operate. They require external populations to target with bias, bigotry and violence in order to force conformity in their core population. /5

Men don’t stay in the man box because it creates meaning or security. They stay in the man box out of fear that if they fail to live up to its brutal requirements, they will be targeted. It’s a fear-based pyramid of enforced conformity and it ensures we all suffer./6x`