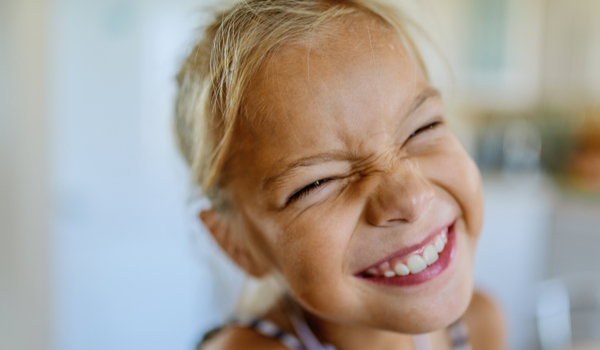 I crossed another Rubicon, with my kid. Ugh. Parenting: it’s hard y’all.

Both my kids were running around in the twilight in blissful imaginary play. They were both wearing dresses (cuz that’s how we roll – and luckily the younger doesn’t mind being occasionally treated like a dress-up doll by his older sibling.)

So there was a lot of squealing and laughing and I noticed a couple of times my older kid lifted up her sibling’s dress revealing that he was commando.

(Quick side note – can we all just agree that running around commando in a dress is the way we should all be living regardless our gender expression?)

The younger one laughed but yelled “stop!” and kept running and laughing.

But it happened a few more times, specifically just after I called them in for bedtime. And as they continued squealing and ignoring me and playing “lift the dress”, for some dumbass reason, in that moment, I was furious.

I read the riot act to my older kid about how she was crossing boundaries by exposing her brother’s heiny and this wasn’t ok and “you need to know that you are harassing him and you may be laughing right now don’t you dare laugh in my face about this it is very VERY serious. I know you’re laughing about it all, right now, but he said ‘stop’ and that means you STOP because you can’t go around lifting dresses how would you like it if I went around lifting your dress?”

At which point I did exactly that, exposing her…oh. Underwear.

Welp…that didn’t prove my juvenile eye-for-an-eye point, at all.

She started laughing. And then I wanted to laugh, infuriating myself all the more, and rather than checking my anger, I channeled my giggles into greater fury.

“You need to realize this could get you in serious trouble. If you lift someone’s dress at school or you do this when you’re older you could go to jail. Yes, JAIL is where you land when you lift up other peoples’ dresses.”

This might have been a bit extreme, but it justified a tad bit of my anger in my pea-brain. Parenting: it’s hard y’all.

Man, I tell ya. I know seven-year-olds are supposed to run around saying poop and laughing about butts and shaking wieners. It’s fun and funny. I laugh, too.

I don’t mean for them to keep body parts under wraps. Hell, walk around naked all day long, if you want (at home. Out in public would be a bit too much, obvi. I suppose I would head to jail, then.)

My entire point confession, here, is I was the one who snapped a little too forcefully and I crossed the line I thought I’d avoid for longer than this:

…that my kid started laughing in my face at my fury and that just sent me over the edge.

It’s human, I suppose. And it seems like a rite of passage.

But I felt so stupid, afterward. I tried to talk about it with her, after I’d banished her to her room, but she was buried in a book and just said, “Leave me alone!”

At bedtime, I covered her in kisses and re-visited the topic that it really isn’t ok to expose body parts if someone’s screaming “no”, even if they’re laughing. “The fact is, that’s violating someone’s personal boundaries. Even if it’s your brother.”

But she was quickly like, “Yeah, Daddy, I get it. Stop talking about it.”

Hopefully I haven’t scarred her forever.

But I’m scarred – because of feeling that very first rage at “hell hath no fury like that of a parent being laughed at by the kid they’re trying to lecture”.