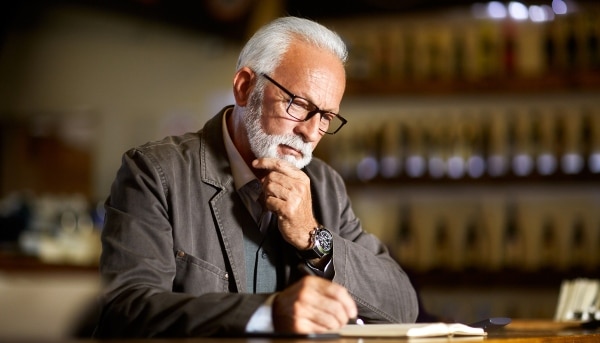 So you’re reading some of my posts on how to achieve your goals, and how to save money or exercise or wake up early, and you’re wondering … what exactly are my qualifications?

My answer is that I have no formal qualifications. I am not an expert, or a doctor, or a coach. I haven’t made millions of dollars and I’m not the world’s greatest athlete.

All I am is a regular guy, a father of six kids, a husband, a writer from Guam (moved to San Francisco in 2010, now living in Davis, California). But I have accomplished a lot over the last couple of years (and failed a lot) and along the way, I have learned a lot.

Here’s what I’ve done since December 2005, when I began to make changes in my life (this is going to sound like bragging, so forgive me, please):

That sounds like a lot, and looking back on it, it is. But I didn’t tackle it all at once, and by building on and learning from each previous success, I was able to achieve each new challenge I set before myself. And I had a blast doing it (and still do).

Now, I have no claims to perfection. I fail all the time, on a daily basis. But I don’t let it stop me. Maybe I didn’t run today. But that doesn’t mean I won’t run tomorrow, and over the long run, I’ve made incredible progress.

How have I done all this? No magic tricks, no special amount of determination or dedication. Simple methods, the stuff I talk about on this site, and stuff that I’m still learning to perfect and probably never will.

It is a journey, with no destination, that we are on, my friends. Join me. Together, we’ll accomplish a lot and have fun along the way.

A version of this post was previously published on zenhabits.net and is republished here with permission from the author.