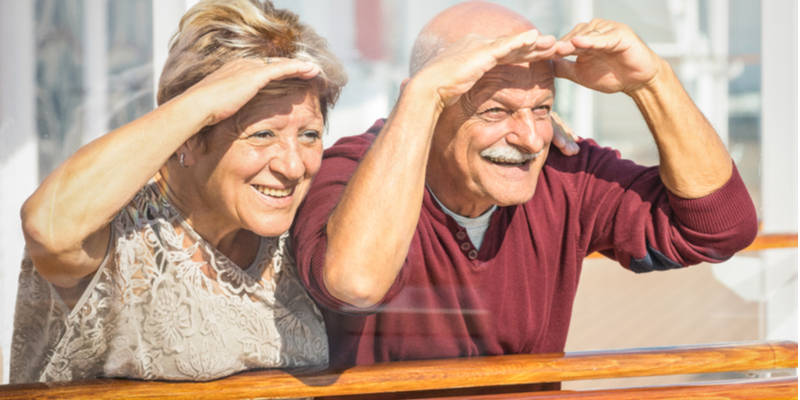 If you had lived on this planet in the early 1900s, your average life expectancy at birth would probably have been estimated to be around 30 years. In other words, you would be expected to die around the age of 30. However, things have changed significantly in recent years. Now, a lot of people live to their 90th birthday or even higher. All thanks to the various advancements that have ushered in tons of factors that are capable of improving our wellbeing.

What is life expectancy?

Generally, life expectancy at birth of people in developed countries is known to be higher than that of those in developing countries. As noted by the Berlin Institute for Population and Development, the difference in the lifespan is about 17 years. Notably, this does not mean that everybody in developed countries is going to live 17 years longer than their age mate in developing countries. However, it shows that people in the wealthy regions of the world are more likely to live longer than others in poor regions.

Also, a study was conducted on this subject by experts from the World Health Organization and Imperial College London. For the study, 35 industrialized nations were recruited. The United Kingdom, the United States of America, South Korea, Australia, Canada, Germany were among the countries. According to the findings of the study, the life expectancy of South Koreans may be the highest by 2030. On average, a man born in the country may be expected to live for 84.1 years while a South Korean woman may live for 90.8 years.

This projection shows that women are expected to live longer than men. This is not a new phenomenon as the average life expectancy of women is usually estimated to be longer than that of men. The phenomenon is also the same for many countries around the globe. However, there is one thing that this perspective doesn’t capture – men are starting to catch up with the women. In other words, the differences between the life expectancy of men and women are reducing.

Why is the gender gap in life expectancy reducing?

Studies are showing that the gender gap may soon become a thing of the past. According to a statistical analysis conducted about the average lifespan of men and women in Wales and England, it is projected that the gap would have disappeared by 2032. Factually, men may start living longer than women by then.

Numerous reasons are responsible for why men are gradually starting to catch up. These reasons include:

In the past, men had more likelihood of smoking tobacco and taking excessive alcohols than what we have today. There was never a time that women had a history or record of smoking more tobacco or consuming more alcohol than men. This means that men are usually more exposed to various causes of deaths that are associated with the use of alcohol and tobacco. Nevertheless, the use of tobacco and alcohol is reducing; thus, more men are likely to live longer than before.

Men are more inclined to take part in high-risk behaviors that can put them at risk of road accidents and others. In the past, it was high. Now, it is gradually decreasing, and the result is an increase in the life expectancy of men.

It should be understood that men’s participation in some excruciating jobs in the past was to cater to the needs of their families. However, much fewer men are involved in such jobs nowadays (in absolute numbers) and many are part of the service industry. Unfortunately, this sometimes comes with lower pay and reliance on tips such as in the restaurant business. If you want to help such workers earn a better living, using a  tip calculator can make it easy to leave a gratuitous compensation even when in a large group sharing a bill.

While the reduction in this gender gap is a great thing, it is important to note that it is still a projection. Hence, we need to look forward to what happens in the nearest future.