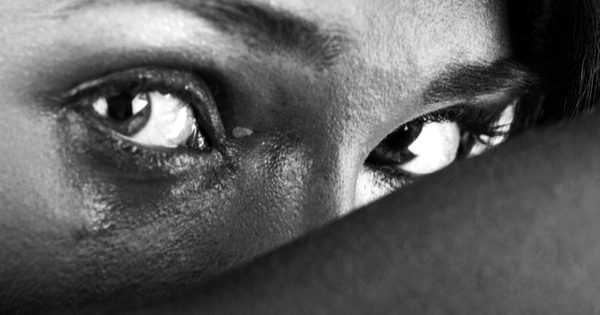 If that title sounds pretty awful and not very PC, well, good. Men recently haven’t been too politically correct with me either.

So, disclaimer: I’m transsexual. This means, growing up, I was seen by the world as a boy. It’s not something that I want to have a lot of bearing on my current life, or, at the least, it’s a past that I’d rather forget. But occasionally things come up that remind me I HAVEN’T been female all of my life, and make me wonder if life for women is just like this.

This feeds into disclaimer #2: I’m currently in Pakistan. Which is an AMAZING country totally overlooked by most Westerners. It’s not unsafe, or at least I’ve never FELT unsafe. And with the exception of the few men I’m going to complain about, the people I’ve met have been wonderful.

But there ARE those few men, and it makes me wonder: is it because I’m a woman, and this is normal for women, or because I’m a stranger in a strange land?

It started mildly. I took a rickshaw from Lahore’s old city to my homestay. During which the driver couldn’t seem to keep his hands to himself. Twice he stroked my chin – setting off alarm bells for me, and not for the reasons you’d think. It was because I had facial hair (transsexual, remember); it was late, I hadn’t shaved it in hours, and I could feel it – did HE?

And I might have chalked that up to an unpleasant trans* experience, and forgotten all about it, except that the next day, as I was walking around twilight alone to the train station, I passed very close to a man. (On Pakistani sidewalks you have to, I’d already done so with several other men.) And this man decided to grab my butt and give it a squeeze.

I scuttled away. Kind of shell shocked. Because THIS was new. And I wasn’t sure if it was new to me just BECAUSE I was trans – maybe everyone raised a girl has several stories like this. Is this how women are treated?

I’d already determined to write something about this, when – lo and behold – I had a THIRD such experience. This time it was on the train south through Punjab. They’d booked me in an isolated seat well removed from anyone – so, unlike on my last two Pakistani trains, I was alone. And some vendor came shouting in Urdu. (This is common.) I beckoned him over to see what he was selling because I don’t speak Urdu, and he came. And, while I was looking in his basket, he grabbed my boob and gave it a squeeze.

As a woman, is this what life is like?

Okay, final disclaimer. I said these experiences were new – well, not quite. I have one experience of sexual assault from my days trapped in a boy’s body. (In California, no less.) I was about eighteen, at a school dance, and some guy (whom I never saw) started grinding me from behind very aggressively. I think it was because, from the back, with shoulder-length hair I’ve always looked like a girl. So, sure, I’d experienced sexual assault while in a male body – but because I looked female.

And now I really AM female, and I’ve experienced this three times in ten days.  And a lot of cis females have stories like this. (What’s the #metoo movement all about?) Well, now I’ve joined their camp. The good, the bad, and the ugly.

I’m not saying that it’s not at all my problem. But, really, it isn’t my problem. Those men need to learn a thing or two. (Or more like a hundred.) And I have no shame in putting the blame entirely on them.

If you consider yourself a “good man”, you’ve got to agree: it shouldn’t be the norm for women to have stories like this.