In the wake of Walmart’s decision to raise workers’ wages, Dollar General announced it will offer better schedules. 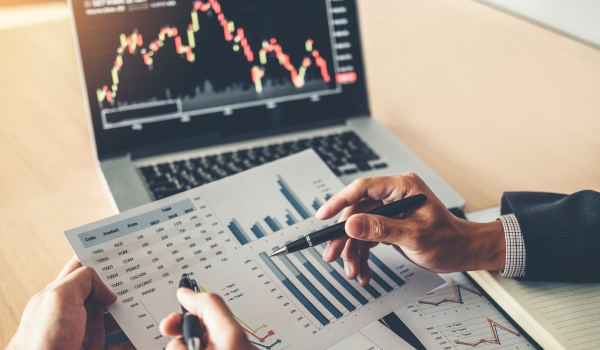 Walmart’s news-making decision to raise wages put pressure on other discount retailers to make similar announcements. Less than a week later, T.J. Maxx and Marshall’s discount chains announced they would do the same. Target is the latest retailer to say it will also match Walmart’s new wage of $9 an hour.

In the retail world, keeping up with the Walton’s is nothing new. For better or for worse, Walmart has long set standards in the industry that competitors emulate.

But one retailer’s announcement in the wake of Walmart’s decision was a bit unusual. Rather than raise workers’ wages, Dollar General announced it would increase hours and make schedules smoother.

Top executives at Dollar General acknowledged a tightening labor market and the need to stay competitive when it comes to attracting and retaining employees.

So why did they stop short of raising their own workers’ wages?

As Fortune.com recently pointed out, dollar stores exploded during the Great Recession as more Americans suffered financially and depended on extreme bargains to buy anything, including food.

These stores (Dollar General, Dollar Tree, Family Dollar) are smaller-scale than Walmart but have more stores overall. Their business model is to focus on items that cost between $1 and $5. They only have a few employees per store, but they keep labor costs to a minimum to support their low prices.

They also target the lowest-income shoppers. Dollar General CEO Richard Dreiling explained to analysts on a recent conference call that his company was still doing well because his “core customers are still far from being out of the woods” despite other indicators that Americans are doing much better financially.

Did Dollar General’s CEO just admit that a core group of financially distressed Americans is built into the success of his company?

Maybe Dollar General decided not to raise wages because that would support a trend that is against the company’s self-interest?

Regardless, at least Dollar General is doing something about erratic schedules, which has been elevated in recent campaigns as an issue that many workers care about deeply.

But it’s still odd that Dollar General, the giant of the extreme discount retailers, would refuse to raise wages while acknowledging the tightening labor market that Walmart’s decision helped exacerbate.

And that isn’t going to feel good. Just ask the middle class.

Previously published on inequality.org and is republished here under a Creative Commons 3.0 License.
—