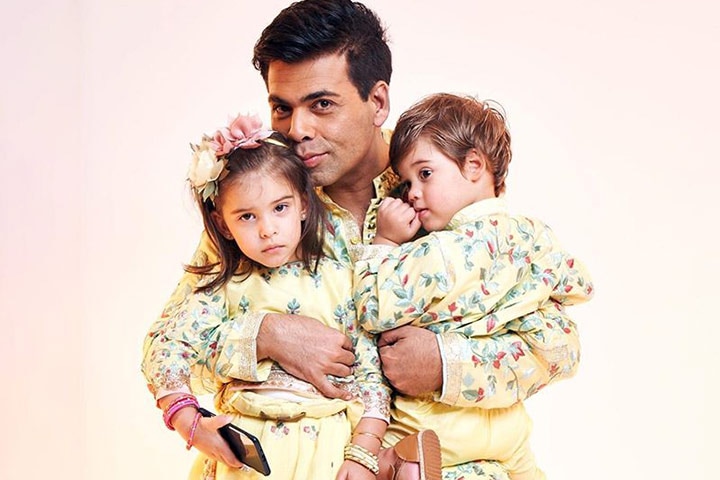 We may not know who the king is, but Karan Johar is the unofficial prince of Bollywood. The son of the Bollywood film producer Yash Johar, Karan made his historic directorial debut with the movieKuch Kuch Hota Hai. Not only did it become a Bollywood classic, but it also shot the iconic on-screen couple, Shah Rukh Khan and Kajol, to popularity.

Since then, KJo went on to make more successful films. He has been the host of the talk showKoffee With Karan for many years and runs a successful production house. Having worked as an actor, director, costume designer, producer, and a host, Karan Johar is the jack of all trades of the industry. In addition to that, anyone who follows him on social media will know that he is a doting father to an adorable duo, Roohi, and Yash. 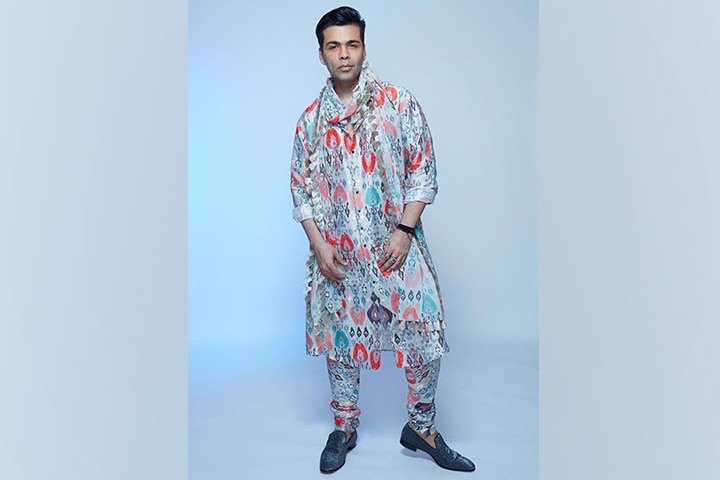 Karan Johar is sure a man of many talents but remained a bachelor. In a somewhat surprising turn of events, he decided to become a father through surrogacy. People were quick to point out that he may never be a good father or be enough for his kids, but from time to time, Karan Johar shuts them up in the way he knows best: with humor and openness.

One of the Twitter users was at the receiving end of Johar’s quirky comeback last month. Johar put them in their place after the user took the liberty to comment on the personal life of him and his kids. The user had pointed out that his kids are deprived of a mother’s love. In reply, Johar tweeted, “Ma’m!! With all due respect! Get a life! There are larger issues the country is combatting at the moment and it can very well do without your narrow mindedness!”

The original tweet that provoked this response from him appears to have been removed. The user’s view also took a 180-degree turn, and they seemed more convinced about the Johars’ emotional well-being.

KJo took to Instagram on their birthday to share a heartwarming note about raising the twins. He wrote, “I am a single parent in social status…but in actuality am definitely not….my mother so beautifully and emotionally co parents our babies with me…I could never have taken such a big decision without her solid support…the twins turn 3 today and our feeling of being blessed continues with renewed vigour with every passing year…I thank the universe for completing us with Roohi and Yash…” 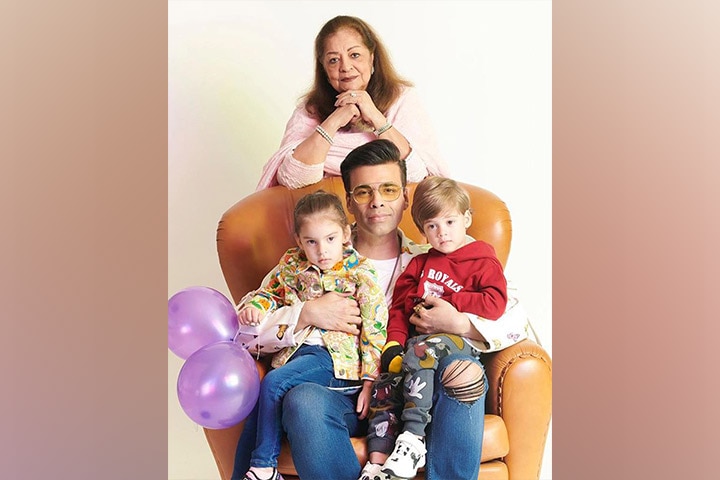 With the rise of social media, star kids are getting more attention than ever. Sometimes things are taken too far, and the celebrities rightfully lash out at their critics and commentators. Like any parent, stars, too have the responsibility to protect their kids. Not acknowledging their right to privacy, and prying into their lives is below us, as a society.

Not long ago, Kareena Kapoor, like many other celebrity moms, was accused of being careless with her child. This somehow coincides with the idea that one cannot have a successful career, be busy and active, and be a good parent at the same time.

Since ignoring and staying silent hasn’t made any difference, celebrities have begun to respond to lame and harsh criticisms, especially on social media. As Johar rightly pointed out, there are more critical problems that demand our attention. Though social media makes it easier to peep into other people’s lives, it doesn’t give us the license to do it. Much less the freedom to judge, and the freedom to be vocal about every second thought that comes to our mind. Let’s learn to respect the ways of others as we would like others to respect ours.
What do you think of these Twitter posts? Let us know below.