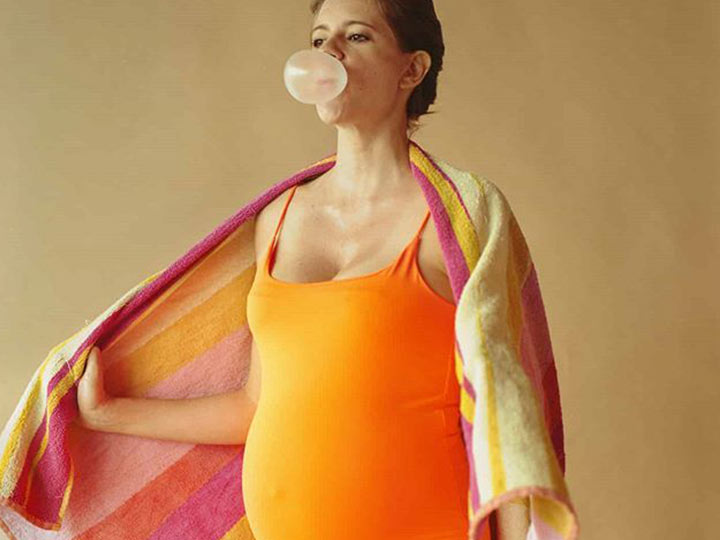 If you aren’t familiar with the news of Kalki Koechlin’s pregnancy, you have been obviously living under a rock. The Dev D actress shocked the industry and her fans alike when she confirmed the news of the bun in the oven through social media. Kalki is having a baby with her boyfriend, Guy Hershberg and the couple is going to embrace parenthood any day now. Recently when the actress appeared on Kareena Kapoor’s radio show, Kalki talked about her parent’s reaction to having a baby out of wedlock. 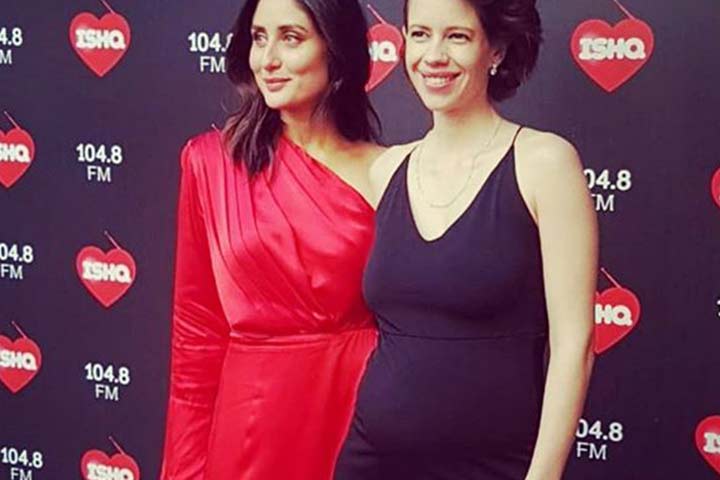 In our society where live-in relationships are still considered a sin, having a child out of wedlock is something women in our society wouldn’t dare to do. However, Kalki’s pregnancy has definitely made it more acceptable in Indian society. Though disheartening, a child who is born out of wedlock is still considered as illegitimate through the eyes of our society. For some reason, having a mangalsutra or a ring on your finger is the only thing that proves the validity of your relationship. Though physical intimacy is part of the relationship, people find it hard to digest the fact that there is more to a live-in relationship than just the libido. The fact that women would like to get to know a person a little better before committing to marriage is something that goes beyond one’s head.

The 36-year actress opened up about her parent’s reaction and how she felt when she learned about her pregnancy. Kalki said that they are thankful both their families are not too traditional or rigid about getting married before having a baby. Kalki who was previously married to director Anurag Kashyap revealed that her mom wasn’t too keen on her getting married in a hurry since she has already been divorced before. She further stated that her mom wanted to make sure that the next time the actress marries, it’s for life. 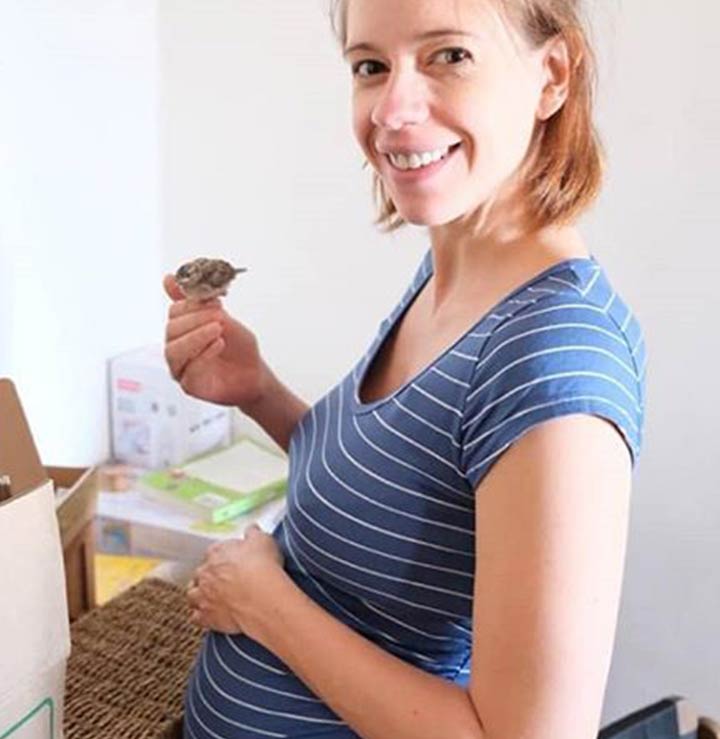 Talking about the initial reaction to her pregnancy, the actress said that she had the feeling of disbelief and decided to get another pregnancy test to confirm it. However, her partner Guy was absolutely thrilled about the pregnancy. Kalki also stated that it took her a couple of days to sort of take it in.

The actress also revealed that it was totally unexpected, but they both decided to go with it. The 36-year-old said that she had plans to have a baby a few years down the line.

Talking about her plans to tie the knot with her boyfriend Guy, the actress said that neither of them is against marriage, but the time hasn’t come yet. Kalki further said that the decision about marriage should be a conscious one where they both feel happy and ready to do it as opposed to being rushed into it. 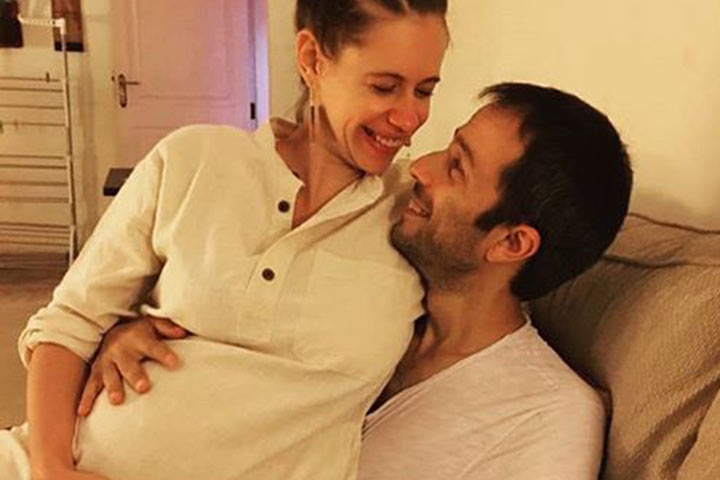 Kalki had previously gotten married to director and writer, Anurag Kashyap in 2011 after dating for almost two years. Unfortunately, the marriage didn’t last long and the couple called it quits in 2013 before making it official in 2015. Kalki and Anurag have previously worked together on several films. The duo still maintains a cordial work relationship as they have recently worked together in the Netflix hit series Sacred Games.

We understand that being an unmarried woman, one has to face many challenges to raise a child in our society. And we applaud Kalki’s fearlessness for not succumbing to the societal pressures and doing things her own way. The actress who was expected to deliver the baby in December last year has been planning to have a water birth. We wish Kalki all the best on this new journey of life and hope she delivers a healthy and happy baby. With actress such as Kalki leading the way, we hope more women will feel empowered to not do shotgun weddings and take the road less traveled.