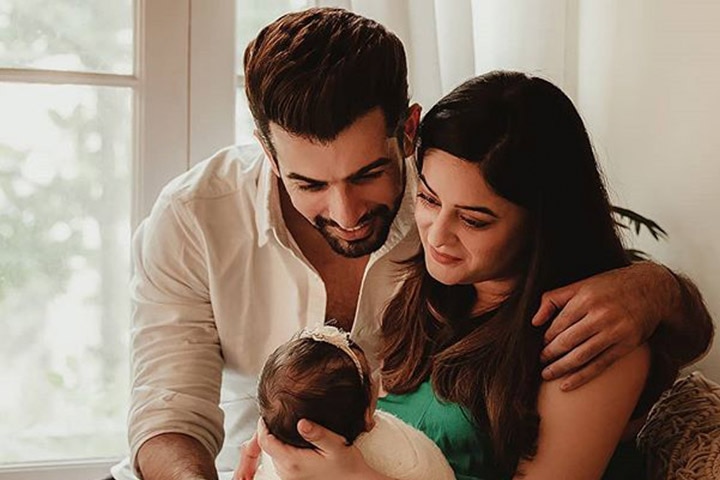 When you become a parent, you are set up for a lifetime of worrying about your baby’s well-being. Even when your ‘baby’ turns old enough to care for themselves, you never stop being a parent. However, all that worry becomes worth the while with innumerable precious moments that your baby brings. And this starts with every developmental milestone that the baby achieves soon after birth. The first cry; the first baby steps toward walking, or even the baby’s first laugh. While babies easily cry, new parents often wait patiently for the day when they would get to hear their baby’s first laughter.

One such couple who recently witnessed this adorable experience is none other than television’s favorite Jodi, Jay Bhanushali and wife Mahhi Vij. Those of you who follow Jay on Instagram may be aware of the videos he posts on his profile. However, fans were in for a special treat when Jay posted an adorable video of his nearly 6 months old baby girl, Tara. In the video, the little girl can be seen seated on the lap of her nanny while her gorgeous mom, Mahhi makes cute sounds. This gets the little girl cackling! The sound of her laughter in the video is simply too adorable to be described in words. You’ll have to see to experience it:

Isn’t it cute? And the way Mahhi successfully makes her daughter light up and laugh is probably every mom in us! Kudos to Mahhi’s efforts! No wonder then that Jay exclaims in the end that she’s the best mother, ever!

Along with the video, Jay wrote a post as well. He described it as the best feeling to see his baby smile and laugh out loud. He went on to praise his wife in the post saying that she is the best mother his daughter Tara could have asked for since Mahhi is always around and taking care of Tara even if it was midnight. He wished if God had given similar powers to men too that he has blessed mothers with. He ended the post saying although he hasn’t met superman, he had met a superwoman in his wife, Mahhi Vij. We couldn’t agree more with Jay on this! 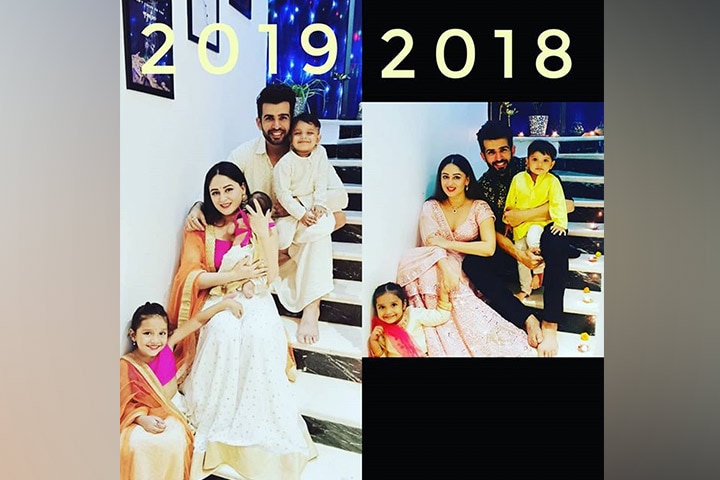 Mahhi and Jay became parents to a baby girl in August last year. The couple had named their baby Tara. Before Tara, Mahhi and Jay became parents to Khushi and Rajveer through adoption. Tara is their first biological child. Quite obviously, the entire family is thrilled about the new addition into their fold. But we believe it is Jay who is excited more than anyone else to have a daughter. Before his daughter was born, Jay had said in an interview that he was hoping that his wife would give birth to a baby girl. Not that he was biased toward any gender. But Jay shares a great bond with his dad and wanted to experience the bonding between a daughter and a father. 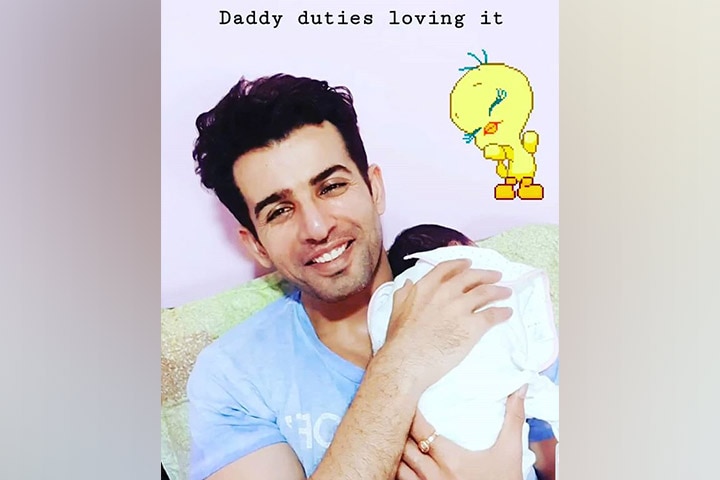 Now that we know this, it doesn’t come as a surprise to us that Jay has taken to his new role as a dad like a fish to water. Jay’s Instagram timeline is flooded with pictures and updates of his little angel. Unlike the stereotype attached to dads not expressing their emotions, Jay makes it a point to share his daddy-duty skills – like burping the baby – with his fans. He also does not shy away from praising his wife often for her baby-care skills.

While Jay rightly praises his way, we have also become a fan of his parenting skills. Not only is Jay a good actor, but he is also an ideal husband. And now, he seems to excel in his new role as a dad too. All that we can say to him is ‘keep up with it Jay’ and may your tribe increase!