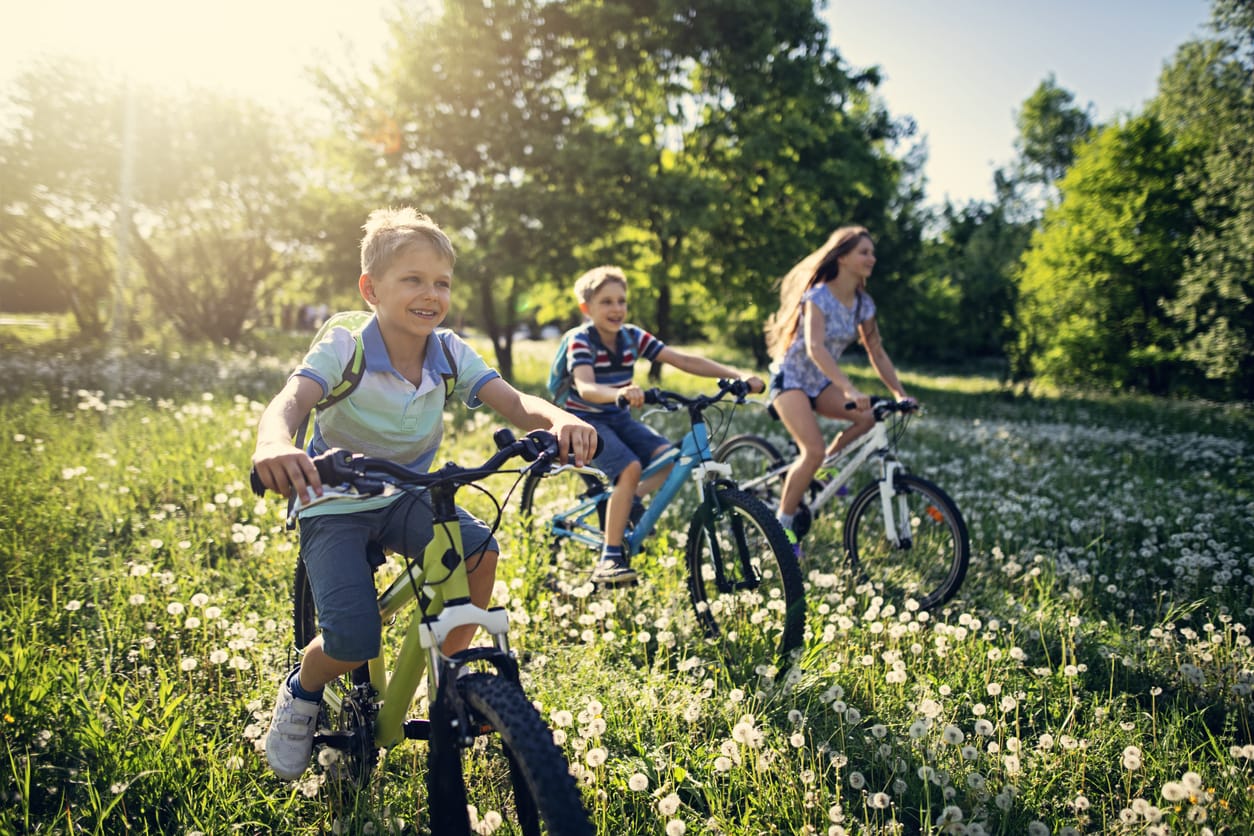 DUBLIN, 10 May, 2019 − There’s a yawning gap in Irish schools, say the country’s legislators: they’re just not telling the new generation what it needs to know about climate change, although young people in many countries are on the march, protesting against governments’ inaction on the mounting problems associated with the issue.

Inspired in part by the actions of people like Greta Thunberg, the 16-year-old Swedish schoolgirl who has very publicly challenged world leaders to act to prevent climate meltdown, the young around the world are demanding urgent action.

This movement has come about almost entirely on young peoples’ own initiative; in many countries there is still a serious lack in the education system of any information on climate change.

In Ireland – a country where leading government officials have been forced to admit their failure to tackle climate change – students are given little or no guidance on the subject.

Now a hard-hitting report by the Oireachtas – or Parliament – Joint Committee on Climate Action (JCCA), an all-party group, says that must change. Schools, says the report, must ensure that the next generation is fully literate on the subject of climate change.

“The current curriculums do not focus enough on climate change and geography, a critical subject for engaging in the topic, has been removed as a core subject at Junior Certificate level.

“There are insufficient opportunities in the formal education system to learn about or to act on climate change”, says the report.

Ireland, a relatively sparsely populated country with little heavy industry, is among the worst performers in the European Union on climate change.

The report says the country’s emissions of highly damaging greenhouse gases are still at 1990 levels; a fast-expanding cattle population is responsible for producing a large amount of GHGs. Inadequate action on tackling GHG emissions in the housing and transport sectors is also to blame for Ireland’s bad performance.

The JCCA study says that in tandem with more emphasis being placed on issues associated with global warming in the education system, there should also be public information campaigns, and state-funded media should be more vocal on the subject.

Met Eireann, the state meteorological service, should play a greater role and be more proactive on the issue, says the report.

The state’s response to a warming world has been insufficient, says the JCCA; urgent action must be taken. “Climate change is not tomorrow’s problem”, says the report.

Changes in climate are affecting Ireland in several ways, some big, some small. The Irish Times reports that the numbers of wild salmon returning to spawn in Irish waters are at their lowest level since records were first compiled.

Similar declines have been reported in Scotland, where the survival of wild salmon is said to be “at crisis point.”

In one of nature’s great migrations, mature wild salmon swim many hundreds of miles through the ocean to lay their eggs where they first began life. In the 1970s, 1.7 million salmon were recorded returning to Irish rivers. That number has now dropped to about 200,000.

Dr Ciarán Byrne, CEO of Inland Fisheries Ireland, says the decline in numbers is due to several factors, including climate change. Rising temperatures at sea could be influencing migration patterns.

Warmer ocean temperatures could also be encouraging the growth of sea lice, which attach themselves to the salmon, ultimately causing their death. − Climate News Network