It helps us quench our thirst, wash our dishes, and clean our bodies, but a sense of its past often emerges only when its use is disrupted. 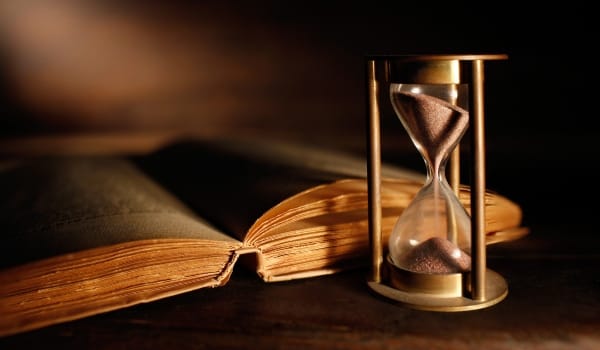 —
It helps us quench our thirst, wash our dishes, and clean our bodies, but a sense of its past often emerges only when its use is disrupted.

Over the past week, a recent spurt of articles in Toronto newspapers reported numerous cases of leaking watermains across the city. Corrosion is one source of the broken pipes; another is changing temperature, which impacts soil movement and creates pressure on the fragile, rusty conduits. A recent cold spell burst an eight-inch main and cut power to 19,000 residents.

Notable in these articles is how the (often temporary) failure of the infrastructure of everyday life – in this case water pipes but we can think of roads and electricity wires to name a few others – connects people to the past.

A Toronto Star article on these broken city watermains explains that “many of the pipes are far older than the residents who sip and wash and flush from their waters”. The piece also includes a map of Toronto watermains laid between 1859-1900. The pipes of greatest concern to the city’s water department were laid during Toronto’s massive geographical expansion in the 1950s and 1960s, when kilometers of thin iron-cast pipe played an essential part in the transformation of farmland to postwar suburbia. In 2007, Toronto City Council allocated $87.7 million to replace aging pipes, which have a projected lifespan of 80 years.

The Globe and Mail posted a more extensive map, which traces the installation date of the city’s 5,953 kilometers of watermain with a colour coded, decade-by-decade visual survey covering pre-1879 to the present.

Infrastructure history is in many ways an interesting example of active history. When infrastructure fails, it forces us to ask questions about its place in our lives, its place in space, its place in time. Not only are the networks of utilities upon which we rely for the functioning of everyday life often hidden from view, but their histories are as well.

Theorists of technology argue that we gain consciousness of such networks and their importance in our daily activities when their function fails to live up to our expectations. Could the same be said of our interest in the many connections between infrastructure and the past? The attention these newspaper articles place on the specific history of watermains in Toronto suggests that we seek an understanding of infrastructures’ past when they fail or threaten to fail again, even if this failure is a temporary disruption.