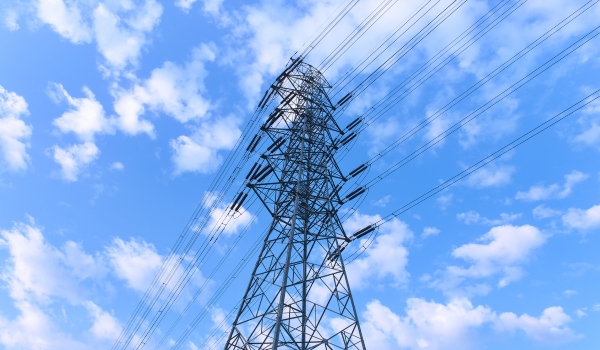 In an ambitious reform program, since 2013 Indonesia has taken major strides to reduce this subsidy bill. The reforms have involved raising electricity prices to levels that reflect costs, with exemptions for customers with small electricity connections, including the poor. Subsidies for road transport fuels were also reduced.

In a new paper in Energy Policy, Sandra Kurniawati and I find that Indonesia’s electricity subsidy reforms have led to a notable improvement in the efficiency of electricity use.

If it’s cheap, why conserve?

Consumers should ideally face electricity prices that at least cover the costs of production. If electricity is sold at a below-cost price, consumers are likely to consume inefficiently. Lights might be left on when not needed. Upgrades to efficient equipment might be delayed. Turn off the air conditioning in the spare room? Maybe later.

Increasing prices to levels that reflect the costs of production sends a signal that electricity is a valuable commodity. 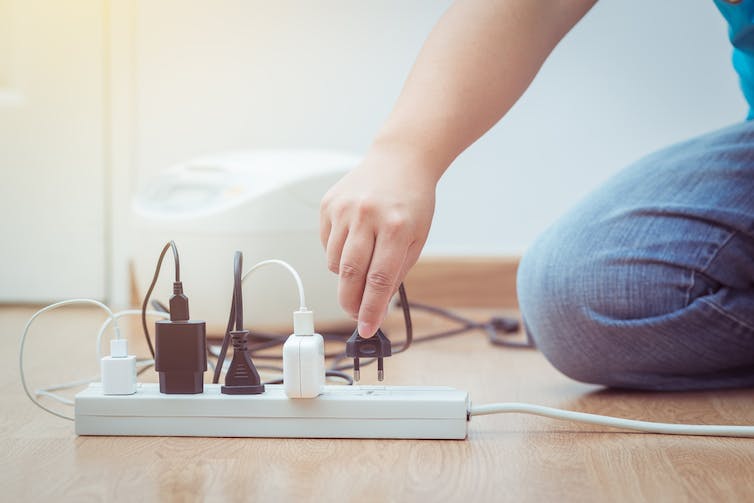 Would you be less likely to save electricity if you faced a subsidised price?
www.shutterstock.com

Our estimates suggest that, as of 2015, cuts in electricity subsidies reduced annual electricity use by around 7% relative to the scenario of no reform.

Electricity use continued to grow, but along a lower trajectory than would have been the case had electricity prices remained at their former low levels.

This trajectory was lower than Indonesia’s government had anticipated. The government’s over-estimation of electricity demand was also due to unrealistic assumptions about Indonesia’s economic growth rate.

As a result of Indonesia’s move to a more electricity-efficient development trajectory, the pressure to build new generation capacity has declined. Some of Indonesia’s plans to build coal-fired power stations have been cancelled altogether. This has allowed Indonesia to reduce lock-in of fossil-fuel-dependent infrastructure. Fiscal space has been freed up for other priorities.

We estimate that the full removal of Indonesia’s electricity subsidies would have induced around 6% of additional savings in electricity use (see figure). 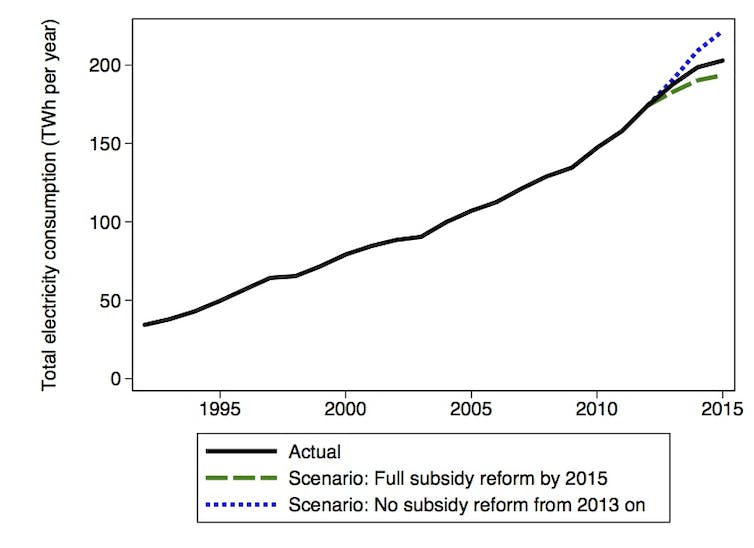 Historically, Indonesia’s electricity subsidies have been a regressive form of spending.

Indonesia has also made progress in targeting cash transfers and other benefits to those most in need.

The international community has committed to phase out subsidies for fossil fuel use, including in the electricity sector. Over recent years, Indonesia’s fuel and electricity subsidy reforms have made the country a leader in progress towards this commitment.

Indonesia has demonstrated that it is possible to implement reforms that are simultaneously pro-environment, inequality-reducing, and good for the budget bottom line.

One of the ingredients to Indonesia’s success has been relatively clear communication of the benefits of reform. Emphasis on protecting the poor has also helped to shore up community support.

Looking forward, Indonesia could feasibly move away from fuel and electricity subsidies entirely, turning instead to other forms of social assistance for those in need. Doing so would deliver a variety of benefits, including for the environment.

An open-access version of the research paper is available here.