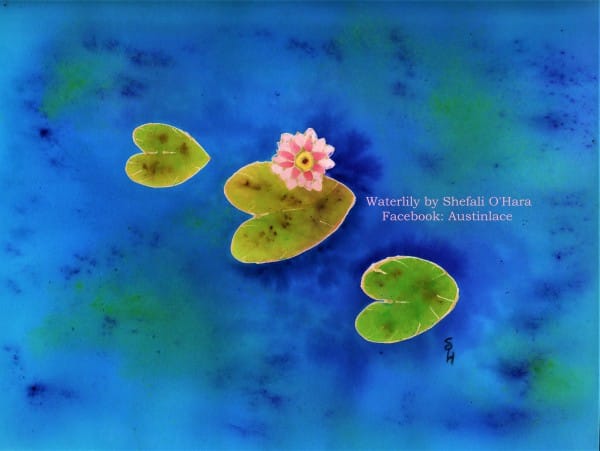 I am a cancer conqueror. I prefer the word “conqueror” to “survivor” because of the active role I played in my battle against the disease.

I was diagnosed with a type IV cancer over 15 years ago. They gave me 6 months to live, yet here I am. Note to doctors: people don’t come with expiration dates.

About 3 years ago, I was diagnosed with a secondary cancer. I had to have a mastectomy.

A few months later, my husband left me.

I was crushed. I cried, I raged, I went through boxes of tissues. I eventually made my way back to normality.

Yet that’s when I suffered a severe identity crisis. I was a one-breasted woman of “a certain age” who was once again single.

It had been over twenty years since I’d last been on the open market. Times had changed and I was confronting a Brave New World of dating apps and social protocols.

I wasn’t sure how I would navigate it, but that wasn’t the scariest part. No, the thing that frightened me the most was that I only had one breast. Not only that, I was overweight and “past my prime”.

After all, it is common knowledge that men are visual people who only go for cute young hotties. OK, that’s an exaggeration, but I remembered from my dating back in the Stone Age that appearance counted. I had that push-up bra from Victoria’s Secret. I wore cute dresses with my special red heels.

So I decided I’d put myself out there, take the risk, get rejected and then go join a convent. I went into it expecting to fail, and fail spectacularly.

To my great surprise — men turned out to be way less superficial then I had feared.

Maybe it’s an age thing. Just as I had matured, so had the men who were my target audience. It turns out that by the time they hit their mid years, they have realized that a special connection is more important than a perfect body.

Or maybe I’d been unfair to men all along. After all, looking back, there have always been women who haven’t fit society’s norms of beauty who still find a connection to someone who can be their best friend and lover.

What is really strange, but wonderful — I enjoy dating now more than I ever did before.

Maybe it’s because I am no longer worried about my biological clock. I don’t feel pressured to find the man who will be my baby’s father. Instead, I just want to date people I enjoy talking to and doing things with.

Age doesn’t really matter. I have gone out with younger and older men, though about +/- 5 years seems to work best. But it’s not a hard and fast rule.

What is weird is that several of these dates have turned into friends. We decided, for whatever reason, that we didn’t feel a spark, but we liked each other enough to want to hang out once in a while.

For women (or men) who find themselves in my shoes — single again and inhabiting a body that has had some wear and tear — my advice is to go ahead, take a chance. You may or may not find “the one” but you can have fun, enjoy the search, and make a few friends along the way.