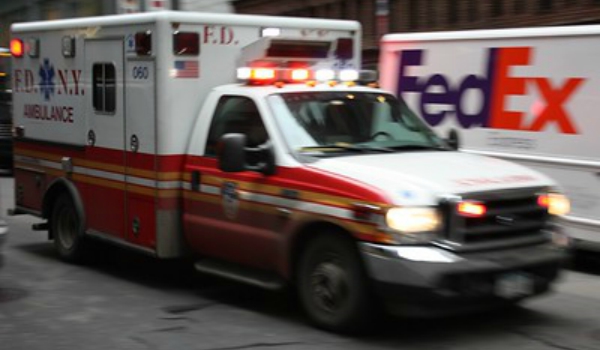 Men are bullied in our dominant man box culture to isolate ourselves emotionally/socially. Adolescent boys are shamed into giving up close friendships as being “girly or gay.” Little boys are told to hide their emotions. Children, barely out of diapers are told to “man up,” or “be a real man.”

The rules of man box culture include 1) Don’t show emotions 2) Be a provider, not a caregiver 3) Bed a lot of women 4) Make money 5) Be a leader/have the last word 6) Talk about sports, not about anything deep. These are all about doing and because they are, they must be proven every day.

We spend our lives proving our manhood by doing, over and over and over. Man box culture doesn’t care who we are as individuals. It shames authentic connection, self-reflection, emotional expression, all the ways in which humans form connection and community. It is fundamentally isolating, individualizing.

Male privilege exists in the man box. We get benefits over women, we get the good old boys club and access to opportunities IF we conform and do manhood “right.” This requires that we denigrate women, laugh off our pain, never show doubt, always make money, always be strong.

While women don’t have male privilege, they are permitted to form the social support networks, have more authentic conversations, ask for help from their networks. In man box culture, we shame men for admitting mental health or money problems, for feeling sad or lonely.

So, while we get to have male privilege, it is, by definition, a reinforcement of inequality; a power imbalance created generations ago by men over women and a power imbalance between men. It dovetails with man box culture to reinforce masculinity of domination. But dominating others is deeply isolating.

Because man box culture forbids boys from showing tears, fear, sadness, etc boys and men are cut off from doing the trial and error work to learn to connect in nuanced emotionally authentic ways. This suppresses our capacities for forming relationships. Again, ISOLATING.

Ultimately, men, especially older white men, are left with only the hyper-masculine measures of the man box by which to define their self-worth. Sooner or later they age out. They can’t get women or earn money or their health fails. Man box culture says to them “you failed.” And because they have spent their lives hiding their authentic expression, they have no real friendships, no network of support. They end up expressing their isolated rage toward others (feminists, immigrants) or at themselves (suicide.) “I followed the rules! I did my job!”

The REASON men have privilege, and yet, still die by suicide at such high rates is this. Exercising male privilege requires the domination of others and a culture of domination does not create the relationships we need to weather the storms of life. Our privilege ISOLATES us. NYU professor Niobe Way notes in her book Deep Secrets that in late adolescence when boys are convinced by our bullying culture of masculinity to give up their close friendships (because close friendships are “girly or gay”) their suicide rate becomes four times that of girls their age.

Man box culture is designed to cut boys off from creating authentic friendships, connection and community before we are even old enough to understand what is happening to us. We then have only the pecking order bullying and violence of man box culture by which to express our masculinity.

A culture of masculinity that values creating power OVER others instead of creating power WITH others is inherently isolating. And loneliness is equal in its health impact on smoking a pack of cigarettes a day. See Cigna’s 2018 study on our epidemic levels of loneliness here.

There is only one way out of the man box trap. Men must end our masculine culture of power OVER others (over both men/women) and partner with women to create a culture of masculinity that values connection and creating power WITH others.

We have been sold the idea that real men dominate others.

This idea is killing us.