There aren’t many in our generation who believe in soul mates. That there is just one perfect person out there for us with whom we can live happily ever after. In this digital age where people are getting hooked up and separated more times than we can count on our fingers, some love stories still manage to give us hope. One such love story is that of Bollywood’s Dream Girl Hema Malini and the ever so handsome actor Dharmendra. It’s a known fact that the couple had an unconventional relationship since Dharmendra was already a married man when they had first met. However, Hema Malini couldn’t stop herself from falling head over heels with the actor and the two finally decided to accept their feelings and tie the knot.

Theirs is a relationship that has defied all norms of society and has evolved beautifully over the years, growing stronger than ever. Though the couple doesn’t make any public appearances that often, their fans are in for a delight as the actress recently spilled some beans about their relationship in a recent interview. 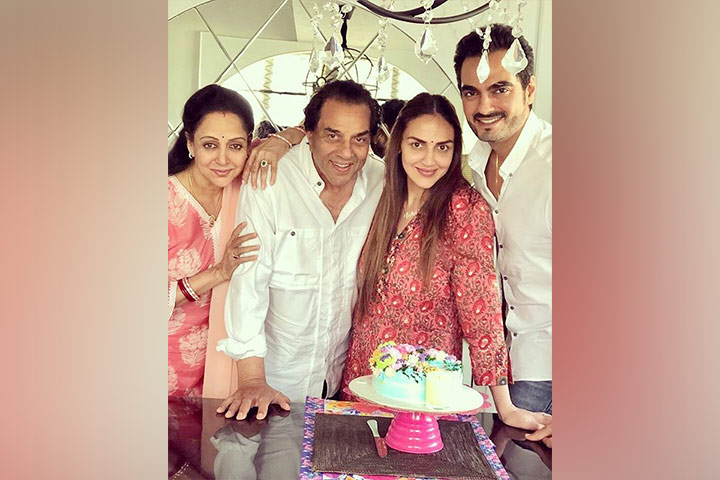 The actress who was a 70s heartthrob recently made an appearance with her daughter Esha Deol on The Kapil Sharma Show. In the interview, Hema Malini revealed that her husband Dharmendra had booked the entire hospital for his daughters, Esha and Ahana Deol’s delivery. According to the interview, Dharmendra booked the entire hospital under Hema Malini’s name so that the actress won’t be bothered by fans during her stay at the hospital. Talking about her early life, the actress further revealed how she wasn’t allowed to enter the kitchen in her house as her mother wanted her to concentrate on her dancing career. The 71-year-old continued by saying that she had started learning how to cook only after embracing motherhood when her daughters started craving home-cooked food by their mom. The actress went on to share the first thing that she had learned to cook, which was bread poha. 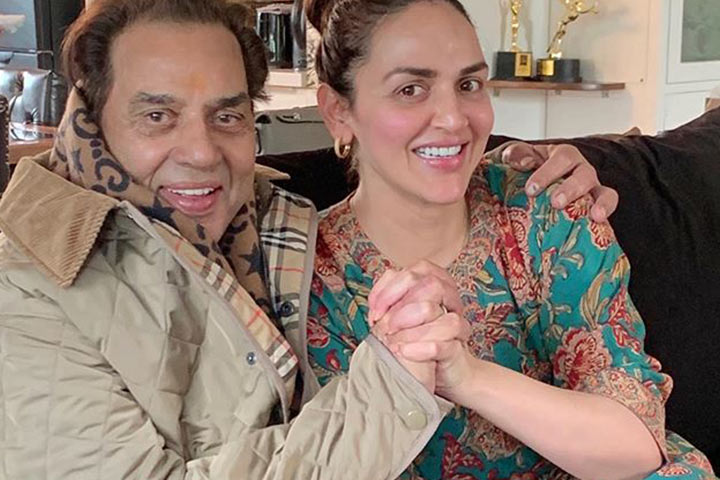 Sharing more interesting details about her life, Hema Malini shared that Dharmendra wasn’t very supportive of Esha’s acting career at the beginning. Esha always had a liking towards dancing and acting as she loved extracurricular activities including sports and dance. The actor went on to say how she used to practice dance with her daughter at a young age which culminated in her ambition to become a professional dancer and make a career in Bollywood. However, Esha’s dad wasn’t supportive of her choice and objected to her dancing or making her debut in movies. It was only after witnessing the grace of her dance and people’s appreciation for her artform that Dharmendra changed his mind. 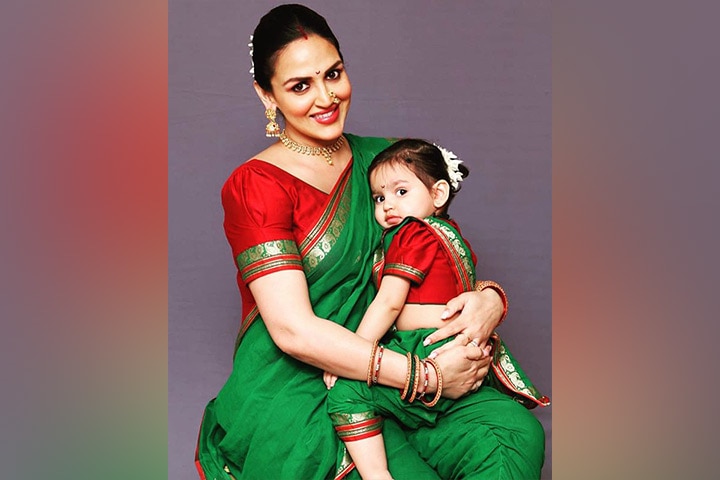 The actress was accompanied by her daughter Esha Deol who has recently turned into a writer with the release of her new book. The book which is titled Mamma Mia shares easy recipes and snack ideas for busy moms along with personal anecdotes from her early life and pregnancy.

In a previous interview with a leading news portal, the veteran actress talked about her decision to marry Dharmendra. The 70s diva stated that she never had any intention to hurt anybody including his first wife and family. Hema Malini continued saying that she never interfered in their lives or tried to keep her husband away from his first family and kids. She went on to say that she fell in love with him the minute she laid her eyes on the man and knew he was the one for her. She also spoke about how she always had immense respect for his first wife Prakash, and that her daughters also feel the same way about them.
Well, here’s wishing the evergreen couple all the love and success in their life.