The healthcare debate in the US is, of course, not just about access to doctors and treatments, but also about how the U.S. sees itself. 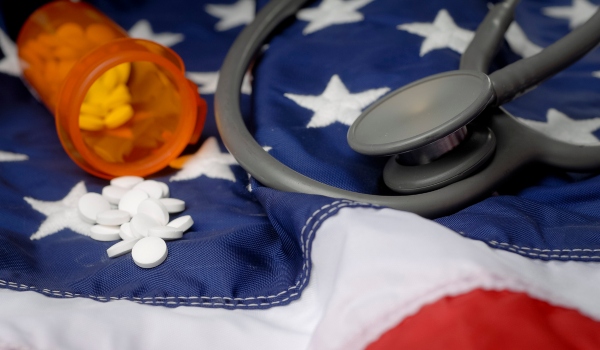 The United States healthcare debate is, of course, not just about access to doctors and treatments, but about how the U.S. sees itself: as a land of freedom, but also personal responsibility, or the Great Society. This profound ideological schism, as well as usual mid-term politics, in parts account for the incredibly close victory for President Obama’s healthcare package on Sunday [update, 2014-01-17 that link was archived, curent site here], which seeks to extend insurance to an additional 32 million people over the next few years. Incidentally, Wikipedia’s understated entry on the debate on healthcare reform (“Public opinion on health care reform in the United States is mixed”) says more about that site’s attempt to be impartial than it does about the debate.

It’s also a debate that goes back a long way; at least to 1912, when Teddy Roosevelt ran on a progressive agenda, promising national health insurance for workers (and borrowing much from German social welfare programmes). Many of the pamphlets and texts from this election can be seen in the Library, along with contemporary newspapers, some of which, like the New York Times, can be searched electronically. That paper has also produced an excellent timeline on the health reform debate, reproducing many pages recording the mixed opinions about how to pay for healthcare over the years.

This post was Previously published on blogs.bl.uk. and is republished here under a Creative Commons license.