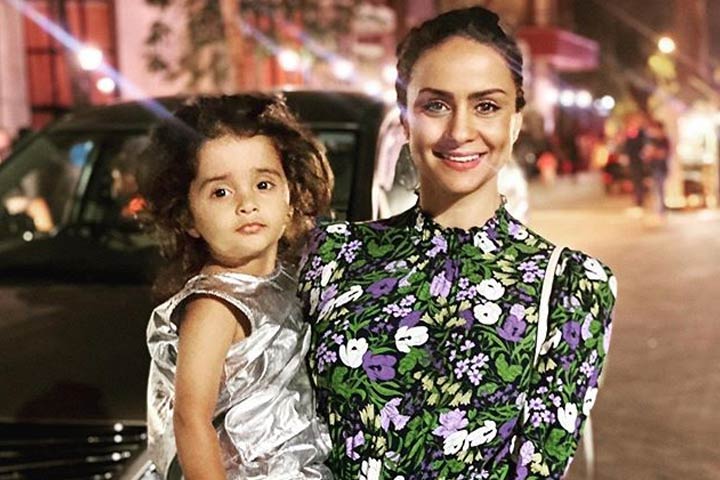 We all know Gul Panag as the actor that picks up out-of-the-box roles, be it Dor, Manorama Six Feet Under, Family Man or Fatso. This time the actor has surprised all her followers with her fresh take on motherhood. Not caring about the norms of the “ticking biological clock”, the actor had recently welcomed motherhood at the age of 39.

Amid the congratulations and criticisms, the actor has revealed her belief that parenthood, like marriage or any other crucial step in one’s life, should be approached only when the person feels ready for it. Instead of just being pregnant because of society’s constant reminder that you won’t stay young forever, Gul Panag insists that a child should be welcomed into this world only when the parents are ready for the responsibility of giving him/her a fulfilling, and caring life.

Gul Panag married her ex-classmate and trained pilot, Rishi Attari, in 2011. The couple has been together for over a decade, during the last 9 of which they were married. Gul Panag’s spouse has somehow managed to avoid the media limelight, and the couple, in general, has always been hush-hush about their private life. 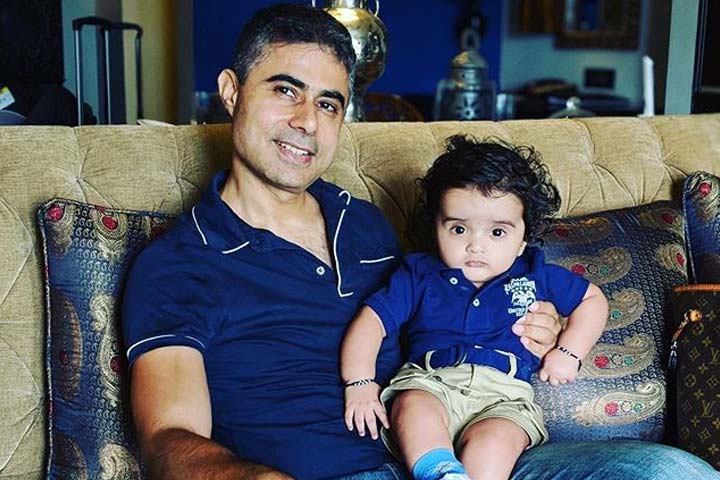 Since nobody knew that Gul Panag was pregnant, it came as a huge shock when the couple took to social media to introduce the adorable six months old, Nihal. Reportedly, this was a conscious decision for the couple. They realized that as special the experience of motherhood is; it can also be overwhelming, more so if the mother-to-be is a celebrity or part of a celebrity couple. Therefore, the couple stayed mum during the pregnancy months, divulging details to only their near and dear ones.

The actor reveals that though she was uncomfortable earlier about sharing pictures of Nihal on social media, now she cannot resist it. Striving to balance her work and personal life harmoniously, Gul Panag stated that she is excited about Nihal bonding with a potential sibling, like the way she bonded with hers. The actor has not decided yet if she will opt for regular pregnancy or surrogacy, but she is sure that soon Nihal will have a sibling to play and bond with.

A trained pilot, former beauty queen, actor and now a mother, Gul Panag experiences the hardships of motherhood like any other woman. She defines her experience as a “roller-coaster ride”. On one hand, she couldn’t get enough of the giggles and the laughter, while on the other hand, she is battling with erratic feeding and sleeping schedules. 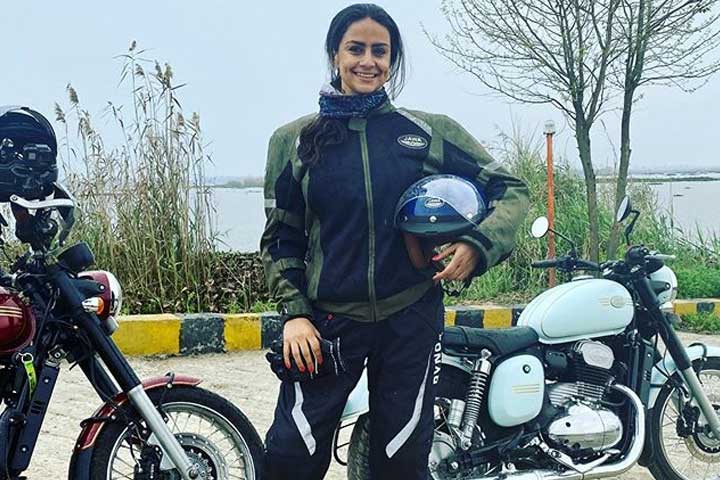 Gul Panag, a biker and fitness enthusiast, can be seen in great shape despite the recent delivery. She claims that since Nihal was a premature birth, she did not gain a lot of weight during pregnancy. Even during the months of pregnancy, the actor was watchful of her diet and took special care to be active. Therefore, once she delivered the baby, it was easy for her to get back to her regular workout routine and shed that extra weight.

The actor’s new take on motherhood is indeed refreshing and inspirational. It speaks out against patriarchy and the unhealthy expectations of society from a modern woman. The fact that you can choose to rearrange the given steps of life according to your preference is an empowering thought for any woman who wants to strike a harmony between her work and personal life. It doesn’t undermine motherhood, instead, it underlines the seriousness that accompanies the decision of bringing a child into this world.

Therefore, as Gul Panag points out, throw out the traditional idea of “clock is ticking”. If not natural pregnancy, contemporary pregnancy procedures like surrogacy and IVF can help a modern woman reach the utopia of “having it all”.

So as we conclude this article, we applaud the actor’s candid view on motherhood. Furthermore, we wish her all the best on her motherhood journey and hope that she keeps sharing those adorable pictures of Nihal on social media.