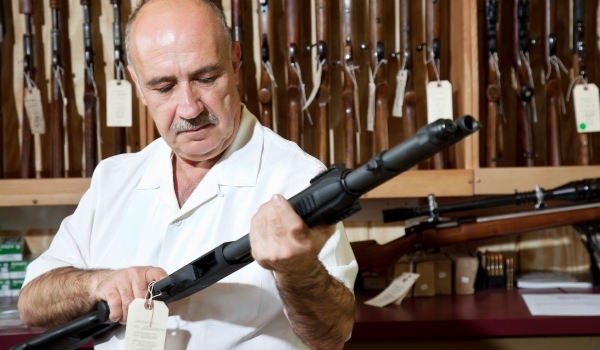 Mass shootings have become a routine occurrence in America.

Gun-makers have long refused to take responsibility for their role in this epidemic. That may be about to change.

The U.S. Supreme Court on Nov. 12 refused to block a lawsuit filed by the families of the Sandy Hook Elementary mass shooting victims, clearing the way for the litigation to proceed. Remington Arms, which manufactured and sold the semiautomatic rifle used in the attack, had hoped the broad immunity the industry has enjoyed for years would shield it from any liability.

The prospect of more claims from victims of mass shootings puts new pressure on the gun industry to reconsider the way it does business.

My research over the past 20 years on lawsuits against the gun industry examines how the threat of civil liability has the potential to promote safer gun designs, encourage more responsible marketing practice and reduce the risk of illegal retail sales.

The end of immunity

A 2006 law called the Protection of Lawful Commerce in Arms Act grants gun manufacturers broad immunity from civil lawsuits that arise out of the criminal misuse of a weapon.

However, this immunity does not apply where a manufacturer “knowingly violated a state or federal statute applicable to the sale or marketing” of a firearm.

The Sandy Hook families allege that Remington, by marketing certain guns to civilians, engaged in “unethical” business methods in violation of the Connecticut Unfair Trade Practices Act. Specifically, they argued Remington “marketed, advertised and promoted the Bushmaster XM15-E2S for civilians to use to carry out offensive, military-style combat missions against their perceived enemies.”

Remington asked the court to throw out the lawsuit based on the federal immunity statute, but the Connecticut Supreme Court held that a violation of the state’s unfair trade practices law qualifies as an exception to the industry’s liability shield.

Now that the U.S. Supreme Court has refused to hear Remington’s appeal, the case will move into discovery and, potentially, trial in a Connecticut state court. 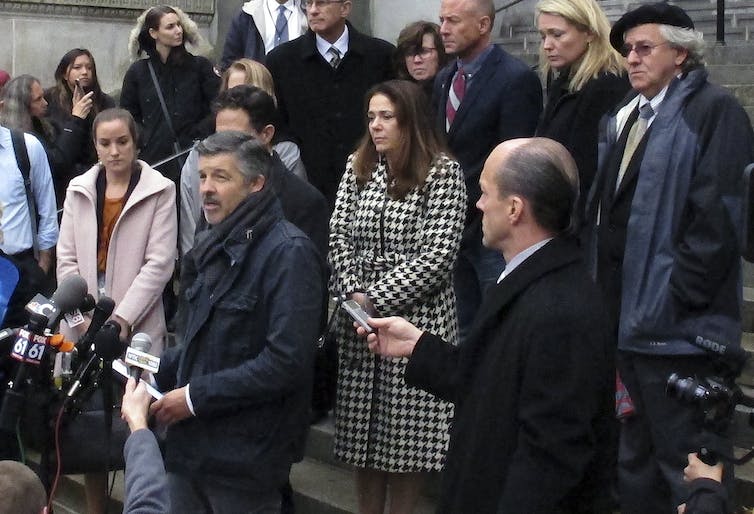 The father of one of the children killed at Sandy Hook speaks outside the Connecticut Supreme Court.
AP Photo/Dave Collins

In other industries, the threat of civil liability has encouraged manufacturers to take steps in design, marketing and retail to reduce the risk of injuries associated with their products. Lawsuits have prompted automakers to develop safer car designs, vaping companies to end marketing aimed at teens and opioid manufacturers to take responsibility for oversupplying pills to irresponsible retailers.

Similarly, exposing gun manufacturers to civil liability is likely to encourage them to consider reducing the lethality of their civilian weapons. The popularity of semiautomatic firearms increases the risk that gun violence incidents will cause multiple gunshot wounds to large numbers of victims. Companies may wish to limit their liability exposure by reducing the firepower of their products.

Additionally, companies may wish to reconsider marketing campaigns that extol the combat characteristics of weapons they sell on the civilian market. Such campaigns are likely to give rise to more lawsuits alleging that such promotional tactics increase the risk that their guns will be the weapon of choice for mass shooters.

Finally, lawsuits may encourage gun companies to work harder to teach retailers how to spot and prevent illegal straw purchases, in which a person buys a gun for someone else who is legally prohibited from purchasing it. The industry’s trade association – the National Shooting Sports Council – has long had a training and certification program for retailers to reduce the risk of illegal straw purchases. Beefing up that effort is another way to reduce the industry’s liability exposure.

None of these actions would weaken the Second Amendment or undermine the commercial viability of the gun industry. 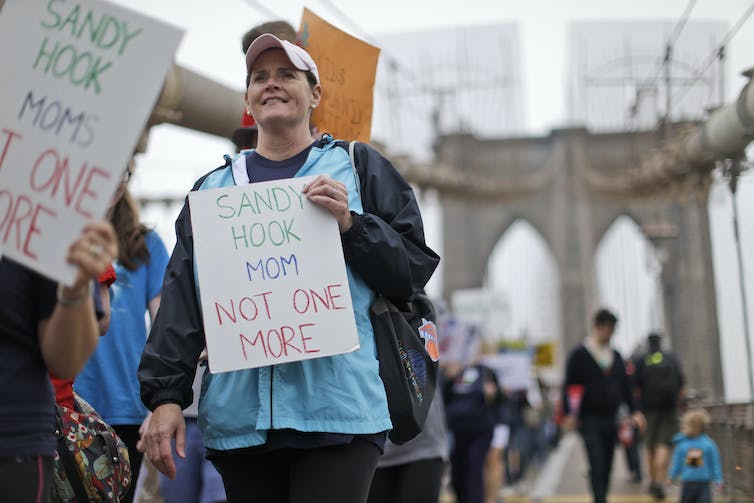 A Sandy Hook mom marches over the Brooklyn Bridge during a rally to end gun violence.
AP Photo/Mary Altaffer

Regardless of whether the Sandy Hook families ultimately prevail, the U.S. Supreme Court’s refusal to hear an appeal in the case appears to have blown a giant hole in the gun industry’s immunity from civil litigation.

However, this may not be the court’s last word on the subject. The justices might have another opportunity to review the case if the Sandy Hook plaintiffs win and the case works its way back up to the high court. The Supreme Court could then decide that the exception to federal immunity applies more narrowly.

Moreover, there is no guarantee that other state courts will adopt the Connecticut Supreme Court’s interpretation of the immunity exception. Federal courts in New York and California have rejected similar lawsuits. Also, unfair trade practices laws in other states frequently limit lawsuits to product consumers, excluding claims by others injured by the products.

In addition, gun violence victims face other challenges in winning their claims. They must convince judges and juries that routine industry marketing strategies constitute unfair trade practices and prove that those practices played a role in enabling criminal attacks. Prior to passage of federal immunity, no plaintiff ever won a lawsuit against a gun manufacturer for an injury arising out of criminal misuse of a weapon.

Finally, litigation is not a panacea. Stemming the epidemic of gun violence in the U.S. will require a concerted effort by industry, government and organized citizen groups across the political spectrum.

Lawsuits can help jump-start this process, but they are only the beginning.

[ Expertise in your inbox. Sign up for The Conversation’s newsletter and get a digest of academic takes on today’s news, every day. ]