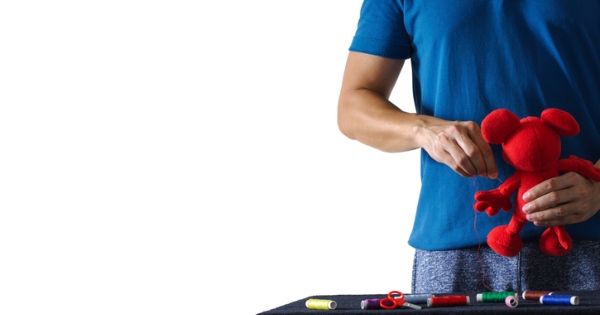 —
There are many various ideas about what it is to be a “man”. Some believe that the role of a man is to provide for his entire family, while others argue that the true test of a man is the way that he reacts to obstacles and adverse events in his life. Either way, there’s no question that the idea of “masculinity” has changed dramatically over the years.

We all know that many men are expected to be able to fight, even if it means that they could potentially end up dying once they turn 18. In less extreme examples, women might expect their men to be able to fix things around the house or change a tire. However, the fact remains that the world is changing, and men might have different skillsets and perspectives that aren’t any less “manly” at all.

There are plenty of intelligent and tech-savvy individuals that might go on to fund Silicon Valley startups that directly affect your life, but should we still be expecting the same men to fix a toilet? There is so much access to information that allows more men to “do it themselves” than ever. However, the idea that they should live a DIY lifestyle in order to be “manly” is a dated one.

Technology has changed the way that we think about manual skills, and many men are more concerned with their careers than figuring out how to fix certain objects or devices. Millennials might understand how to code rather than own a stepladder, for example. They might be able to build a website in their sleep, but care less about owning a toolbox. After all, in some cases – like home security – repair jobs are more IT-related than handyman-related, anyway.

Ultimately, being able to do everything on your own doesn’t make you “more of a man.” It is certainly useful, and it might help you appear more attractive to the opposite sex – but it has nothing to do with masculinity.