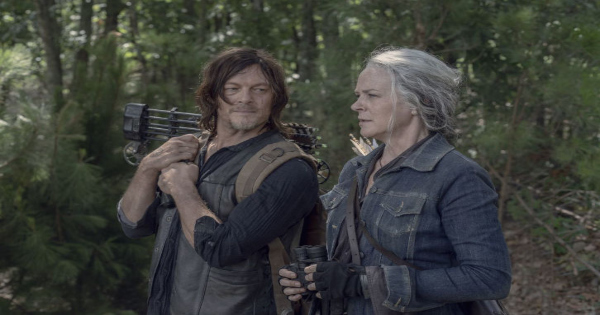 Daryl and Carol head out on a mission in ‘Bonds’

Last time on The Walking Dead, Negan had been let out by Lydia. For the first time in many years he is truly free. He wants to head out on his own, but ends up finding an Alexandrian. They idolize him, and for a while he likes the admiration. Yet when they do something awful he decides to make them pay for it. We also find out Ezekiel is hiding a big secret from everyone. Now we see Negan captured by The Whisperers in ‘Bonds’. I was able to watch a screener of this episode and here is what I thought of it. 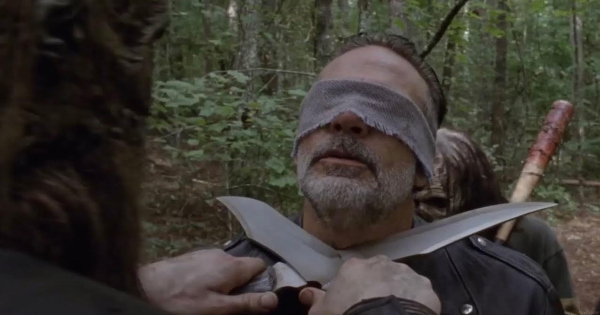 You can read the premise for ‘Bonds’ here:

Carol and Daryl go on a mission together while Siddiq struggles to solve a mystery. 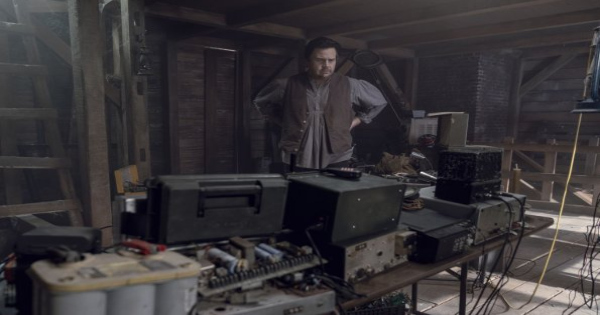 Daryl and Carol go on a mission together in ‘Bonds’. They agree to just observe, but Carol might have another plan up her sleeve. Negan has been captured by The Whisperers, and Beta doesn’t seem to like him much. Yet Negan has hopes of joining this group, which Beta wants to do all they can to prevent that from happening. Meanwhile Eugene is at Hilltop trying to get their radio system working again. He plays with other frequencies and stumbles upon someone new. Alexandria is getting hit with a strange illness, and Siddiq has no idea what it is or how to counteract it. As this episode comes to a close Negan does something truly bold. 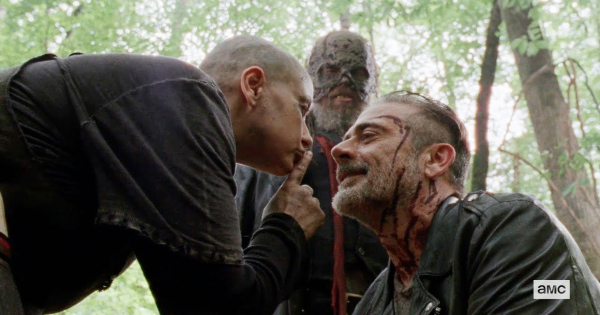