Has the collapse of American banks, trillion dollar bailouts and other extraordinary government interventions prompted academic economists to re-think their free market orthodoxies? 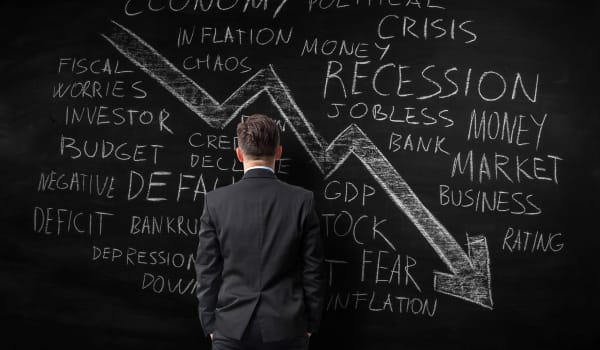 —
Has the collapse of American banks, trillion dollar bailouts and other extraordinary government interventions prompted academic economists to re-think their free market orthodoxies? Fuggedaboutit! A survey of economics scholars in academia by the New York Times today concludes that “free market theory mathematical models and hostility to government regulation still reign at most economics departments at colleges and universities around the country.” The article notes how things in academia “change very, very slowly.” It points out that economics, like most other academic disciplines, fosters “groupthink” and marginalizes innovative thinkers who challenge the fundamental premises of the field.

Yes, there are those, such as behavioral economists, who question the “rational expectations models” that orthodox economists champion. And there are a handful of universities such as UMass Amherst, UMass Boston, the University of Utah and the University of Missouri, Kansas City, where alternative perspectives are welcome. But two thinkers of special relevance to today’s economy, John Maynard Keynes and Hyman Minsky, are not even part of the core curriculum at most economics graduate programs. One economist quoted in the article, UC Berkeley labor economist David Card, believes that a real shift in economic thinking will require a wholesale collapse of the economy. Further evidence that the economy is too important to leave to the economists.

This post was previously published on bollier.org  and is republished here under a Creative Commons license.