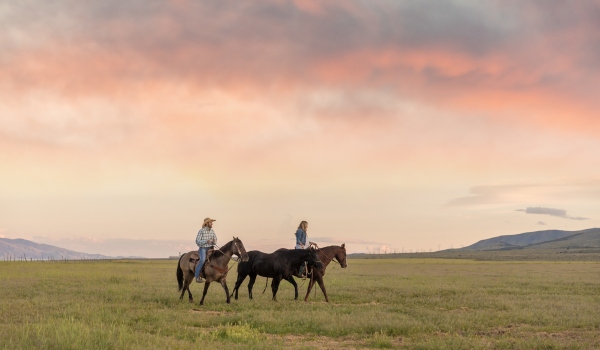 LONDON, 18 September, 2018 – Increasingly seen as a world leader towards a low- or no-carbon economy, China’s climate path is winning it many plaudits, particularly since Donald Trump – who has described global warming as a hoax – announced his intention to withdraw the US from the Paris climate accord.

China’s cheerleaders point to the often breathtaking progress the country has made on several climate change-related fronts, most notably in the growth of renewable energy.

Barbara Finamore, an Asia specialist at the New York-based Natural Resources Defense Council, who has spent several years in China, says in her book that only 100 MW of solar power was installed across the country 10 years ago.

Now China is well on the way to achieving its target of 213 GW of solar power by 2020 – five times more than the present total amount of solar power installed in the US.

It’s the same story with wind power; in the five years from 2007 to 2011 China installed more wind capacity than either the US or Germany achieved in more than 30 years of wind power development. By the end of 2016 China had built nearly 105,000 wind turbines, more than one out of every three turbines in the world.

She points out that these developments are not only benefitting China by lessening air pollution across many parts of the country – they are also having a positive impact in much of the rest of the world.

China’s massive investments in solar and wind manufacturing facilities mean renewable energy costs worldwide have been driven down. In many countries solar power is competing with more conventional energy sources.

China’s wholesale development of electrically powered vehicles is spurring the growth of the industry worldwide; in 2017 China was home to nearly half the world’s total of electric passenger vehicles and more than 90% of the global electric bus fleet.

“This push to scale up renewable energy has catapulted China to the forefront of a global clean energy revolution, with benefits that extend to every other country, as well as to the climate”, says Finamore.

But several factors cloud this rosy picture; as Finamore points out, China is still the world’s biggest emitter of climate-changing greenhouse gases, mainly because of the burning of vast amounts of coal, by far the most polluting of fossil fuels.

Despite talk by the leadership in Beijing of building what’s called an “ecological civilisation,” economic growth is still the overriding objective and the main factor which legitimises the Communist Party’s hold on power.

When growth flagged in recent years, China’s planners introduced a wide-ranging economic stimulus package, particularly connected with infrastructure. As a result, emissions in 2017 and the first half of 2018 went up, not down.

Then there is the question of China’s role overseas. When it comes to climate change, Finamore sees this as generally positive. But what of the way China is using its new-found financial might to hoover up the world’s resources, causing widespread environmental damage along the way?

Chinese mining companies are polluting rivers in South America and chopping down rainforest in southeast Asia and West Africa. China’s state banks are funding coal-fired power stations around the world.

Yes, China has made significant progress on climate change and is eagerly embracing its new-found role as a global leader on the issue. But we should not be starry-eyed; a great deal more needs to be done. – Climate News Network

Will China Save the Planet?, by Barbara Finamore