Concentrations in the atmosphere of the main greenhouse gas produced by human activities, carbon dioxide, rose last year by the second-largest amount recorded. 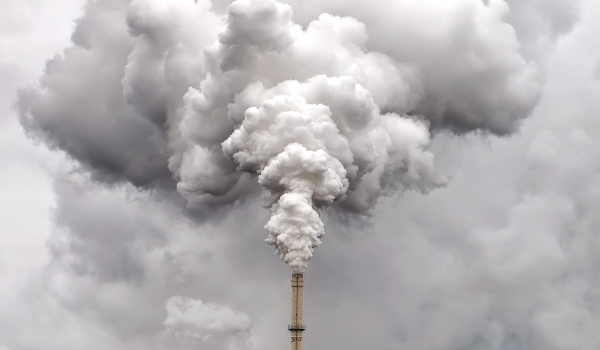 London– The level of the greenhouse gas carbon dioxide (CO2) in the atmosphere increased significantly in 2012, US scientists have found. Measurements taken at Mauna Loa in Hawaii show that it rose by 2.67 parts per million (ppm) to reach just under 395 ppm, the second-largest rise since record-keeping began in 1959. The increase is thought by scientists to reflect the beginnings of a recovery in the global economy and the burning of more fossil fuels as a result, especially in China. It is likely to mean that the prospect of holding the rise in global average temperature to below 2°C, the goal of international climate negotiations, has receded still further. The only year so far with a bigger annual increase in CO2 was 1998, when the level rose by 2.93 ppm. From 2000 to 2010 the average yearly rise was just under 2 ppm. But as recently as the 1960s levels were rising by less than 1 ppm a year. Pieter Tans, who leads the greenhouse gas measurement team for the National Oceanic and Atmospheric Administration, told the Associated Press the major factor was rising fossil fuel burning. “It’s just a testament to human influence being dominant”, he said. “The prospects of keeping climate change below that [two-degree goal] are fading away,” Rising coal consumption, especially in the developing world and usually for electricity generation, is one key reason why emissions keep rising.

The trend has been gathering pace in the last few years. In 2008 China’s coal consumption was 2,966 million short tons (a short ton weighs 2,000 pounds, or a little more than 907 kilograms). By 2011 it was burning 4,053 million short tons and accounting for just over half of world coal consumption – four times more than the US, the world’s second-largest consumer, and five times more than the third, India. The US Energy Information Administration predicted in 2008 that world energy consumption would rise by 50% by 2030, with coal consumption rising between 2005 and 2030 by an average of 2% annually. But other factors are also involved. Plants and oceans which usually absorb some CO2 accounted for less in 2012 than in an average year, according to John Reilly, co-director of the MIT Joint Program on the Science and Policy of Global Change. Plant and oceanic carbon absorption varies naturally from one year to another. Michael Mann, a climate scientist at Pennsylvania State University, says both industrial emissions of carbon dioxide and atmospheric levels are rising faster than the worst-case scenarios used in the most recent international projections. He told AP that means the harmful effects of climate change will happen sooner. – Climate News Network