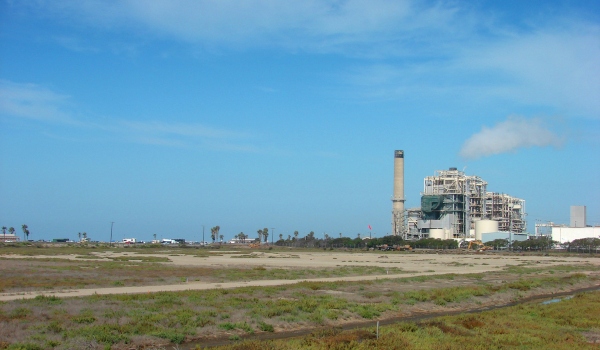 Ask a journalist over a certain age about the state of the profession and the same, rather downbeat reply is likely.

You’ll hear a lament of how the internet has driven a dramatic fall-off in print media advertising, which has killed off newspapers left, right and centre, while broadcasting organisations are cutting back on their budgets.

And you’ll hear how editorial standards and journalistic ethics have gone to the dogs, with the widespread use of social media encouraging dubious, unsubstantiated reporting and the increased circulation of fake news.

Increasingly, young people rely on a quick fix from mobile phones for daily news, often seemingly interested only in opinions that mirror their own.

But a new book − Something Old, Something New: Digital Media and the Coverage of Climate Change − published by the Reuters Institute for the Study of Journalism at the University of Oxford, UK, has some news that partially dispels this gloomy assessment of new media.

The authors focus on how certain big digital media players have covered issues associated with climate change. Specifically, they look at the way digital media covered events at the Paris climate conference at the end of 2015 – a meeting seen as marking a key moment in negotiations on global warming.

With some caveats, the book is upbeat about the reporting done by these digital outlets.

One of the book’s authors says that “a strong case can be made that their collective presence is beneficial for public debate about complex issues such as climate change, particularly at a time when specialist correspondents on the environment are being reduced in some media organisations.

“It is possible that the new players fare better than their established counterparts in searching for new angles and new ways of covering the ‘old’ theme of climate change, and thus in sustaining relevance and interest to a wider public, and particularly to younger audiences.”

The book finds that while traditional media – such as The Guardian, New York Times or the BBC – accounted for about two-thirds of the total media coverage of the Paris summit, the three digital organisations generally performed well.

Styles of reporting were different from the mainstream media – and often innovative.

Huffington Post devoted more than half its coverage to opinion or commentary pieces in blog posts.

BuzzFeed went for a lighter reporting style, at times focusing more on activism and offbeat stories not necessarily directly connected to the summit meeting – such as “11 insane ways the world is dealing with a hotter planet” and “Do you know more about climate change than the average American?”

Vice News, making extensive use of its video format, also sought to break away from the often tedious negotiations going on in the conference hall by posting a series of reports entitled “climate emergency dispatches”.

The authors point out that media coverage of climate change issues peaked with the Paris summit – in the same way it did with a previous much-heralded but ultimately disastrous summit held in Copenhagen in 2009.

Interestingly, the book finds that, at Paris, far less coverage was given in the media – both traditional and digital – to those who view climate change as a hoax.

It says that the Paris summit was “noticeably different to that of the Copenhagen summit in terms of the low amount of space given by the media to various types of climate scepticism”.

But before those in the media concerned about global warming celebrate, it is worth noting two other findings by the Reuters Institute.

One is that coverage of events in Paris tended to be largely dominated by reports appearing in traditional and digital media in the US and in Europe.

This is not surprising, because of the under-representation of journalists from the poorer regions of the developing world at major climate meetings. Reporters from these areas frequently lack the resources to attend such events, even though it is their countries that are often the ones suffering most from global warming.

The other finding is that, across the media, coverage of climate change still lags behind that of many other issues – or of various personalities.

In the first week of the Paris conference, researchers for the Reuters study found that UK media outlets wrote 132 articles about the summit − and nearly twice that amount was devoted over the same period to the goings-on of Kim Kardashian, the US reality TV celebrity. – Climate News Network