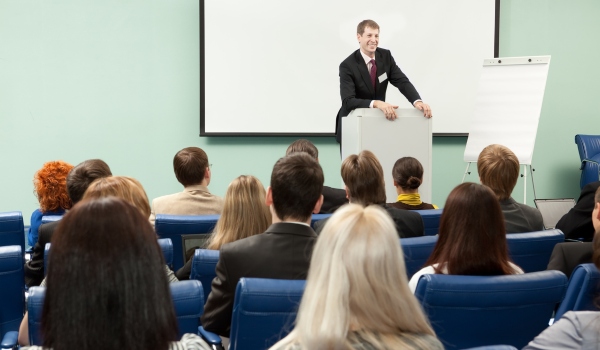 We say this is zero hour to act on the climate crisis because we don’t have any time left. We have only a sliver of time left,” Nadia Nazar, the co-founder of the youth climate group Zero Hour, told an eager crowd at the Carnegie Institute in Washington, DC. “And that is our hope, and we must take that hope to act now in order to save the planet for everybody.”

The urgency of our climate crisis, and its web of impacts, was one of the themes at the Letelier-Moffitt Human Rights Awards, an annual event hosted by the Institute for Policy Studies. Zero Hour, along with the Honduran Comité Municipal en Defensa de Bienes Comunes y Naturales del Municipio de Tocoa, were honored for their work on the frontlines of environmental justice.

The Comité has been organizing the communities along the Guapinol River against pollution from mining companies like Los Pinares – owned by one of the wealthiest families in Honduras. When those extractive industries threatened their drinking water, the community erected the “Camp in Defense of Water and Life” to block access to the mine. Since then, members have faced detention, as well as the death of one of their own.

“Our land has been fenced off. It’s been given in concessions. It’s been militarized. It’s been colonized. And our brothers and sisters have been colonized and jailed and murdered by this violence produced by this kind of capital accumulation,” Comité coordinator Juan López said in his remarks. “We dream of a world free of violence, free of drug trafficking, free of corruption and empire – empire that imposes exploitation, poverty, misery, and war in the name of democracy and freedom.”

“The people refuse to die under the extractive, corporate empire and the governmental regimes that promote and protect it. Before this neoliberal empire, with the same spirit of Berta Caceres, we say: wake up humanity, there is no more time!”

Like the Comité, Zero Hour organizers are well aware of the need for rapid shifts to deal with the looming effects of climate change. The youth organizers of Zero Hour were awarded for their work and focus on the disproportionate effect of the climate crisis on low income communities, people of color and other marginalized groups.

Founded in 2017 by 16-year-old Jamie Margolin and her friends, Zero Hour is led by young people of color. The group advocates for climate justice, and leads discussions on the impact of climate change on young people while delving into the underlying roots of systematic oppression sustained under the climate crisis.

Zero Hour organized the Youth Climate March in 2018 in Washington, D.C. and recently sent delegates to the UN Climate Summit. Currently, Zero Hour is honing in on their Getting to the Roots campaign, which is geared towards recruiting ambassadors to educate their communities on the systems of oppression that cause of climate change, which they list as racism, patriarchy, colonialism and capitalism .

“Systems of oppression have caused the climate crisis and they intersect with the impact of the climate crisis on everyday people today,” said Nazar in her acceptance speech. “These systems are ingrained within our government and within corporations, and that’s how it’s being perpetuated and oppressed upon all of us.

“The youth are breaking the walls of these systems and we are demanding everybody is uplifted in our solutions, not just certain people. We can’t keep perpetuating the same systems within our solutions and our conversations around the climate crisis,” Nazar said. “We believe that the energy and the love of young people are vital towards bringing down the destruction and hate of the fossil fuel industry and the corporations all around the world.”

Elsa Mengistu, former Operations Director for Zero Hour told Inequality.org more about the challenges of youth organizing at a national scale. “Working in high school with clubs and organizations, a lot of those are organized and all you have to do is show up or create and find things here or there but as a youth or organization there is virtually very little support in the beginning,” she said.

“There’s so much politics and navigating when it comes to organizing for some reason. Just working with people is so hard and at the end of the day if you want to movement build you have to people build within our own movement and within our own organizational spaces and that’s a big lesson I have learned that I’m still figuring out.”

“I want to build on it by having adults come and strike with us and I want them to put a pass on the economic cycle and make people realize what is going on. I don’t want it to just be a school strike but a strike for everybody.”

This post was previously published on inequality.org and is republished here under a Creative Commons 3.0 License.