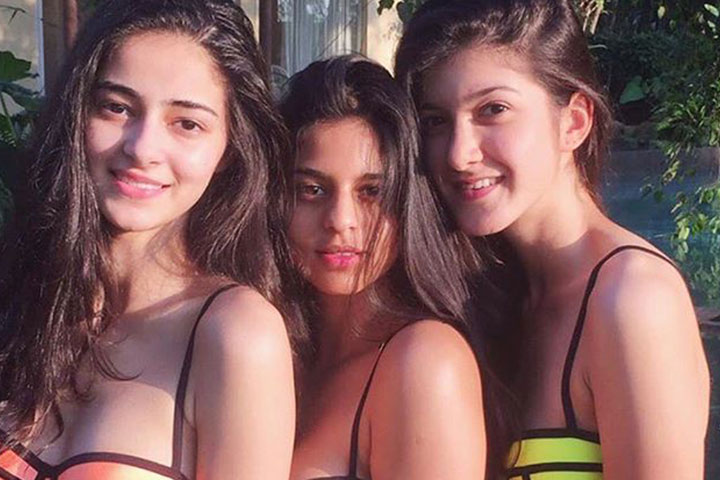 Bollywood has had its fair share of catfights and name-calling. From Kareena Kapoor and Bipasha Basu; Aishwarya Rai and Rani Mukherjee; to Kareena and Priyanka, the competitive spirit was quite evident in the way Bollywood stars talked about their contemporaries in interviews. And needless to say, Karan Johar played this to his advantage to raise the TRP ratings of his show Koffee with Karan where most of the ugly spats, revelations, and gossips of B-Town first made its way. But the new generation of star kids entering Bollywood is much closer to each other as they are often seen partying and having fun with each other. Here we bring you some of those who are BFFs in real life. SRK’s daughter is already being followed by paparazzi even before she makes her debut in Bollywood. The star kid who is currently studying in New York is best friends with Shanaya Kapoor and Ananya Pandey. The pictures of the trio are often seen trending on Instagram. Ananya has already made her mark in Bollywood with Karan Johar’s Student Of The Year 2. We are yet to see the other two making an entry into the big screen. 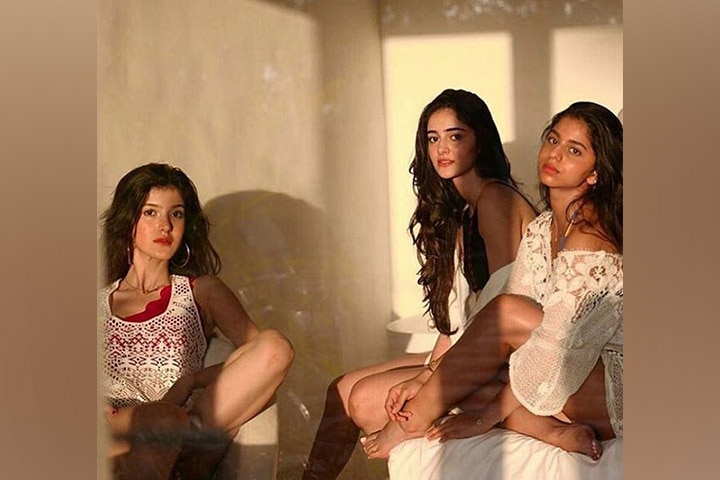 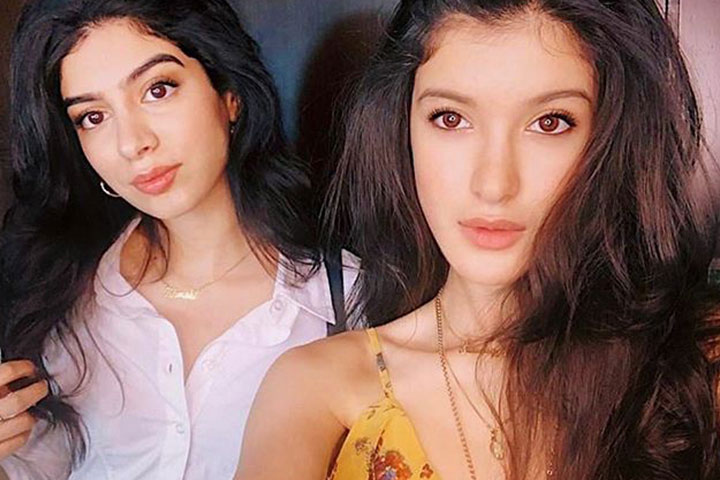 Sridevi and Boney Kapoor’s daughter Khushi and her cousin Shanaya are pretty close. They are often spotted hanging out with each other and it’s no secret that the Kapoor sisters love each other’s company. Her sister Janhvi Kapoor had previously hinted in an interview that Khushi has also set her eyes on Bollywood and is off to study at New York Film Academy before making her debut. 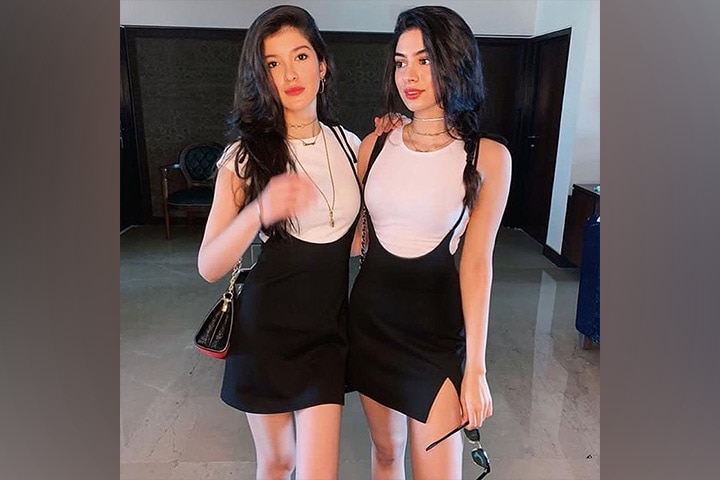 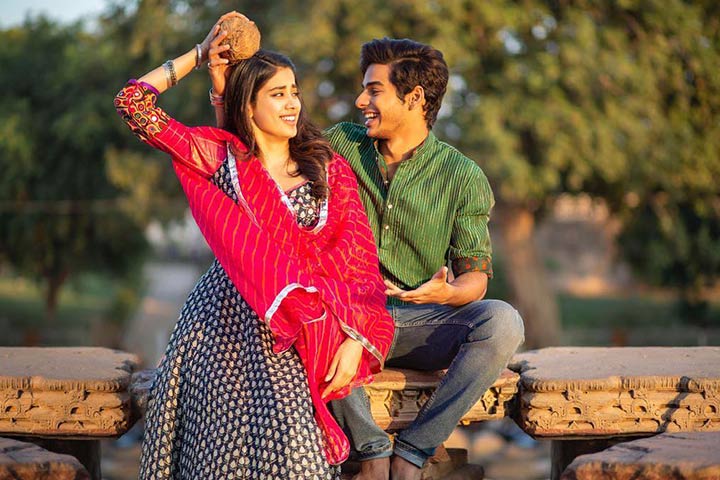 Janhvi and Ishaan became close while the two were shooting for Dhadak. This was also around the time when Sridevi passed away. Ishaan became Janhvi’s confidant and the two were spotted together on multiple occasions. There were also rumors floating that the newbies were dating, but both of them have refused to such allegations and have made it clear that they are just close buddies. 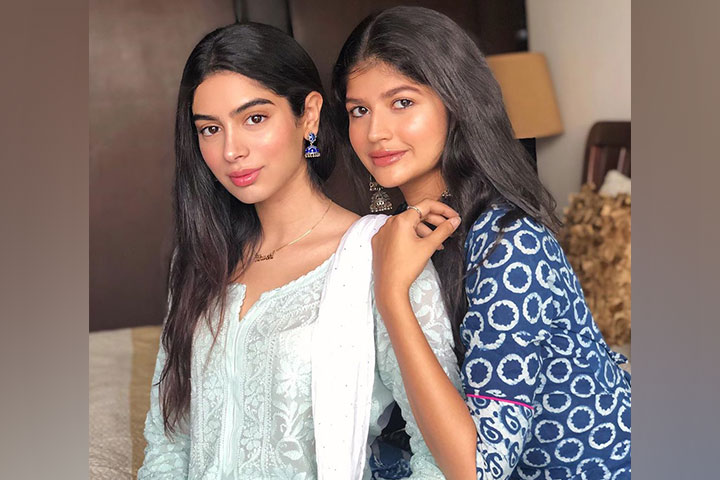 Khushi Kapoor is often seen with her friend Anjini Dhawan, and we love how close the two have become. Varun Dhawan’s Niece, Anjini has shared pictures of the two on multiple times on her Instagram handle. Anjini had also posted several pictures with her bestie in November last year during Khushi’s birthday. Wishing her on the big day, she also wrote how much she misses her. Khushi is currently away in New York for academic purposes. 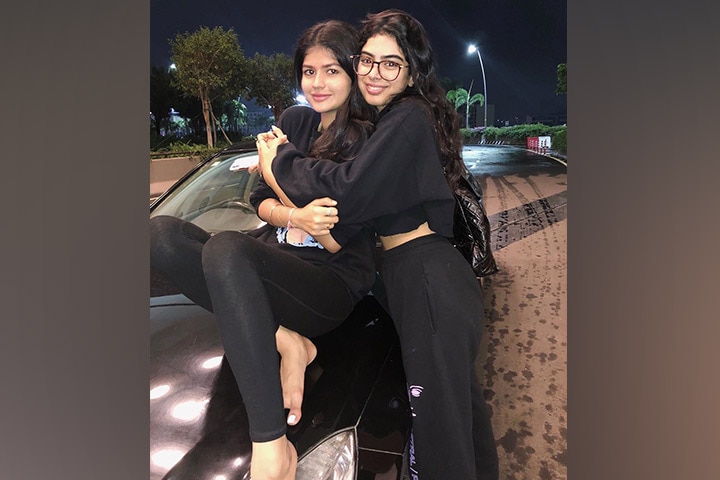 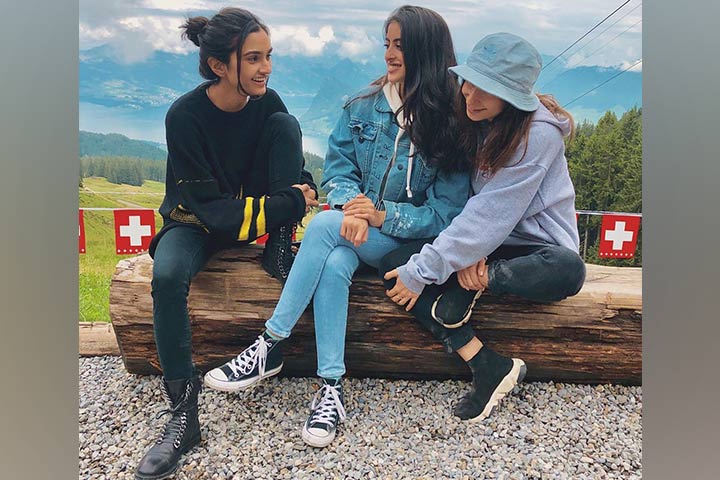 Jaaved Jaaferi’s daughter Alaviaa and Amitabh Bachchan’s granddaughter Navya Naveli Nanda are close friends. Both of them study in New York and are apparently roommates as well. The two share a love for fashion and Alaviaa is keen on making a career in the fashion industry. We are yet to see if Navya Naveli Nanda will venture into Bollywood but seeing as she is pretty and comes from a family of artists, chances are we would get to see her in movies in the near future. 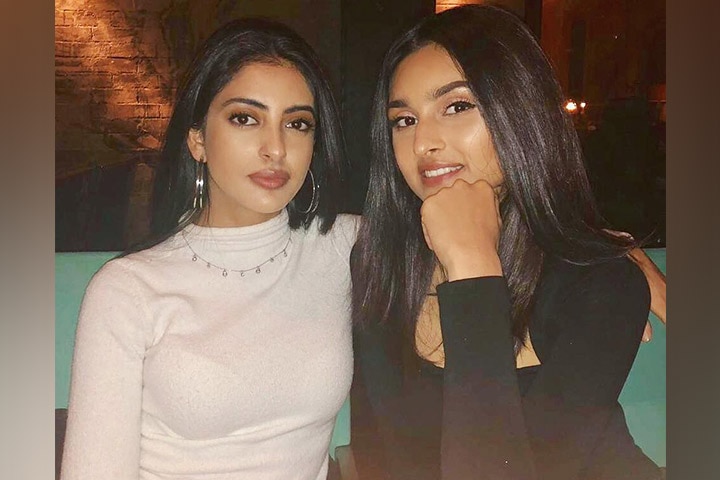 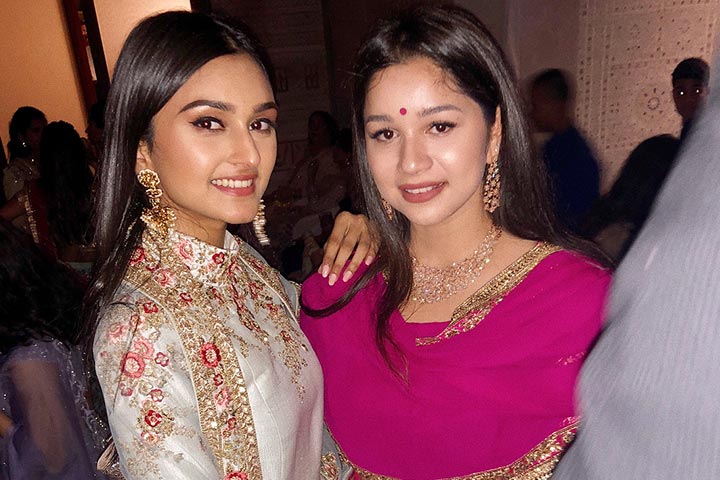 Cricket legend Sachin Tendulkar’s daughter Sara and Jaaved Jaaferi’s daughter Alaviaa are also great friends. In spite of their dad’s being in different professions, the two share a close bond with each other. Sara has recently completed her graduation in medicine from the University College of London. It looks like she is following her mother’s footsteps who is also a doctor.

Are there any more BFFs that you would like to add to our list? Whose bond do you envy the most? Let us know in the comments!