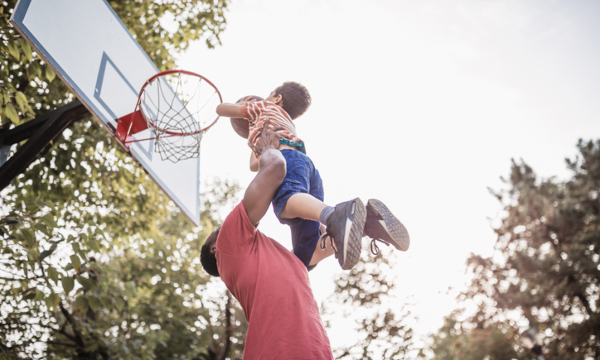 Dr. Vibe asks a gender expert if the world is leaving boys behind

Mark Sherman is an emeritus professor of psychology at SUNY, New Paltz. After receiving his BA from the University of Pennsylvania and his PhD from Harvard (where one of his teachers was B.F. Skinner), he went on to a distinguished teaching career at the State University of New York at New Paltz. He was twice nominated for the Chancellor’s Award for Excellence in Teaching. He took early retirement from teaching in 1995 to allow more time for his research and writing. Mark has taught, thought, researched and written about gender issues for more than 35 years.

Recently, Dr. Vibe spoke with Mark about Boys and Men Need Our Attention.

During the conversation, Mark talked about: